Who was Colonel John Chivington and why was Chivington, Colorado named after him?

Colonel John Chivington of the U.S. Army was a commander of the local fort, and it was Chivington whom the delegation of Indians came to, trying to arrange a peace treaty.

Carrying an American flag, 28 men and 105 women and children believed that they had reached a sympathetic ear. They were wrong. While the tribe went home and celebrated the peace they thought they’d achieved, Chivington gave a speech to his officers:

“Damn any man who sympathizes with Indians! I have come to kill Indians, and believe it is right and honorable to use any means under God’s heaven to kill Indians.” 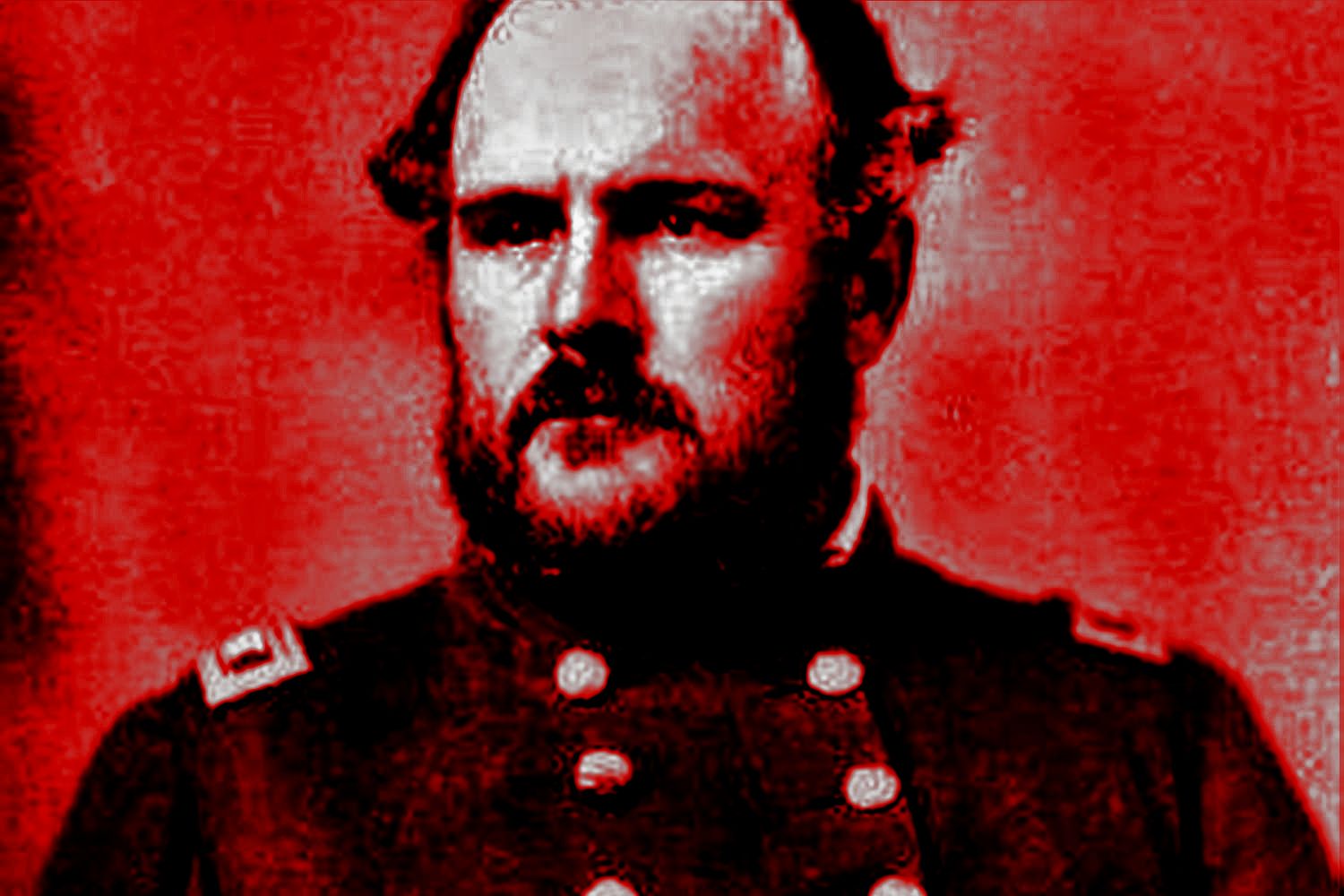 That night, six hundred soldiers sneaked up on the Indian camp, where they raped, killed, and mutilated every person there. According to witnesses who came upon the scene the next day, every Indian was scalped and mutilated horribly. Men were castrated and woman had their genitals cut out.

The soldiers paraded with their grisly souvenirs on impaled sticks and on their hats while the white citizens cheered. Chivington justified killing Indian babies in this case, as he had done many times before, because “Nits make lice!”

The United States government later launched investigations, but neither Chivington nor any of his men were charged with any crimes.

And not long after, local citizens named the town in his honor.