Where does the word “colonel” come from and What does colonel mean?

Our spelling of the word “colonel” comes from Italian, from the “little column” or company of infantry which this officer formerly led at the head of a regiment.

Such a little column was, in Italian, a colonello, or later in France, colonelle.

The French word, however, became corrupted to coronel, and it was in this form that the word was introduced into England in the sixteenth century. 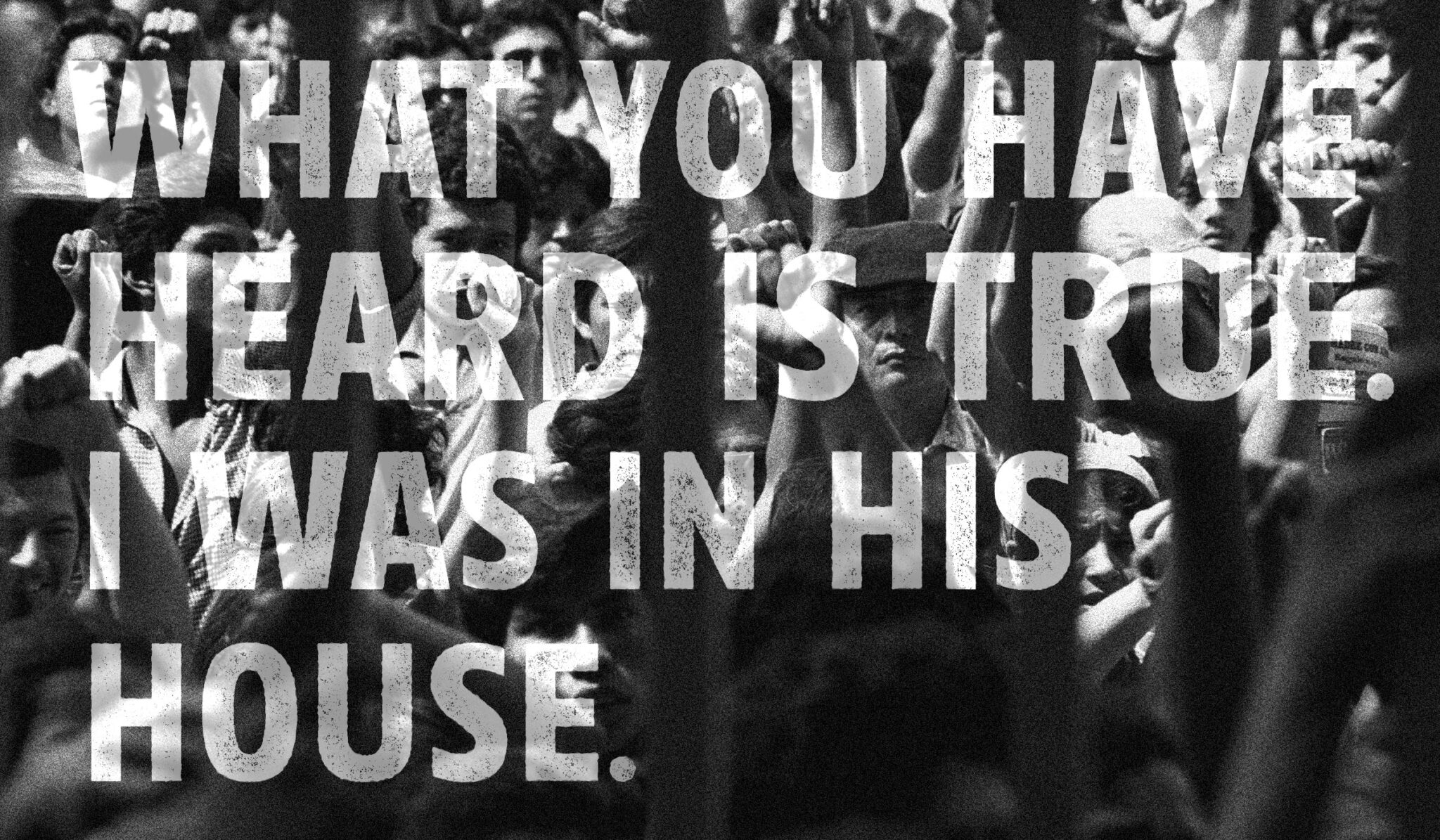 The spelling was corrected to colonel within the next century, and strenuous efforts were made to reform the pronunciation also to accord with the reformed spelling. But the early influence was too great.

Even by 1780 the pronouncing dictionaries had given up the battle and showed colonel to be pronounced like the former word coronel, that is “kurnel,” just as we say it today.