Who Was Ethlinn In Celtic Mythology, Where Did the Word Banshee Come From, and What Does Banshee Mean?

It was prophesied that Ethlinn’s son would grow up to kill Balor.

To prevent this, Balor locked Ethlinn in a crystal tower on a remote island off Ireland’s northern coast. 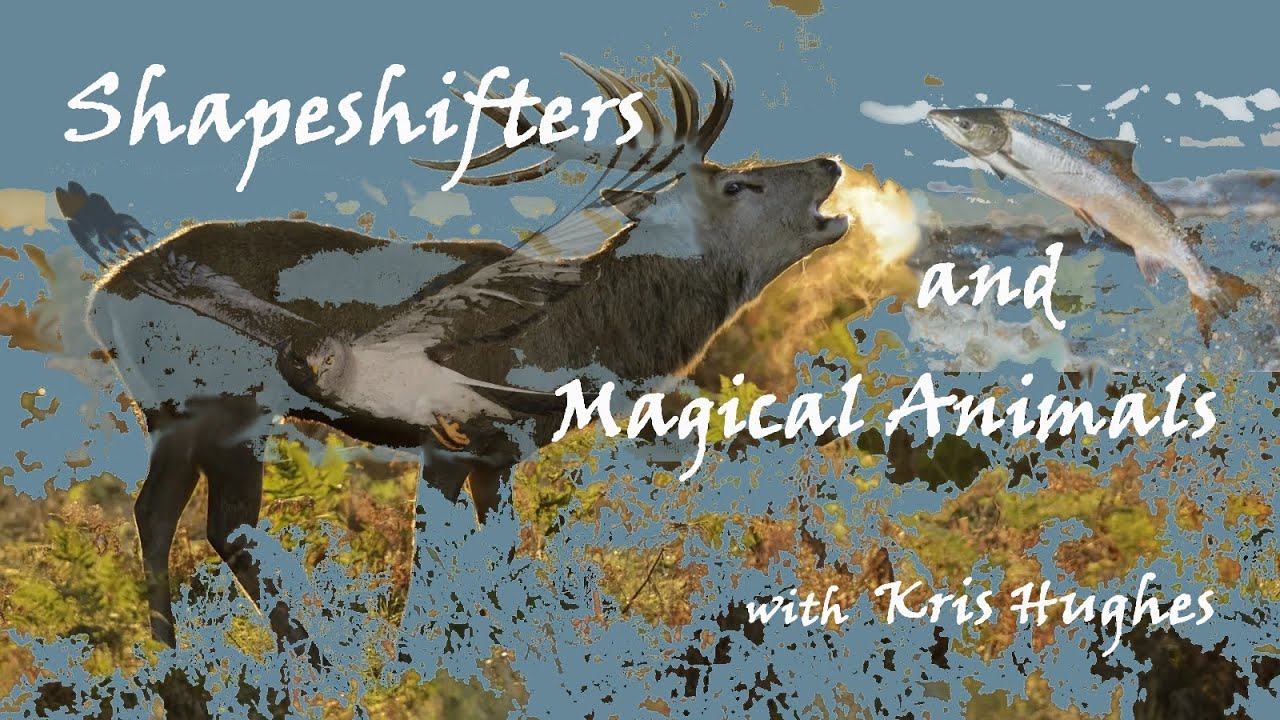 But a god from the Tuatha De Danann managed to sneak into the princess’s chamber, and she later bore triplets, three sons.

Balor was enraged when he discovered the birth, and he ordered that the three boys be drowned in a whirlpool.

When Balor’s servants wrapped the three boys into a sheet, one son fell out and was saved.

The boy, called Lugh, grew into a strong and handsome warrior who joined the Tuatha De Danann as the god of light.

When the Tuatha De Danann faced the Fomorians in battle, Lugh saw Balor’s eyelid being lifted. At that moment, Lugh raised his slingshot and fired a rock, smashing the eyeball back into Balor’s skull.

Now the eye faced the other direction, exposing the Fomorian army to its fierce gaze.

The Fomorians panicked and scattered before the advancing Tuatha De Danann. This victory was called the Second Battle of Magh Tuireadh.

The Celts believed that whenever a banshee walled, it foretold a person’s death.