Who Was George Washington Carver and How Did Carver’s Work In Botany Increase Crop Production In the South?

George Washington Carver was born into slavery during the American Civil War.

From the age of 12, he roamed the country alone trying to get the education his bright mind needed so badly.

He overcame many obstacles and became the first African American to receive a graduate degree in agriculture. His talents in botany would save the economy of the South, the region that had once enslaved him. 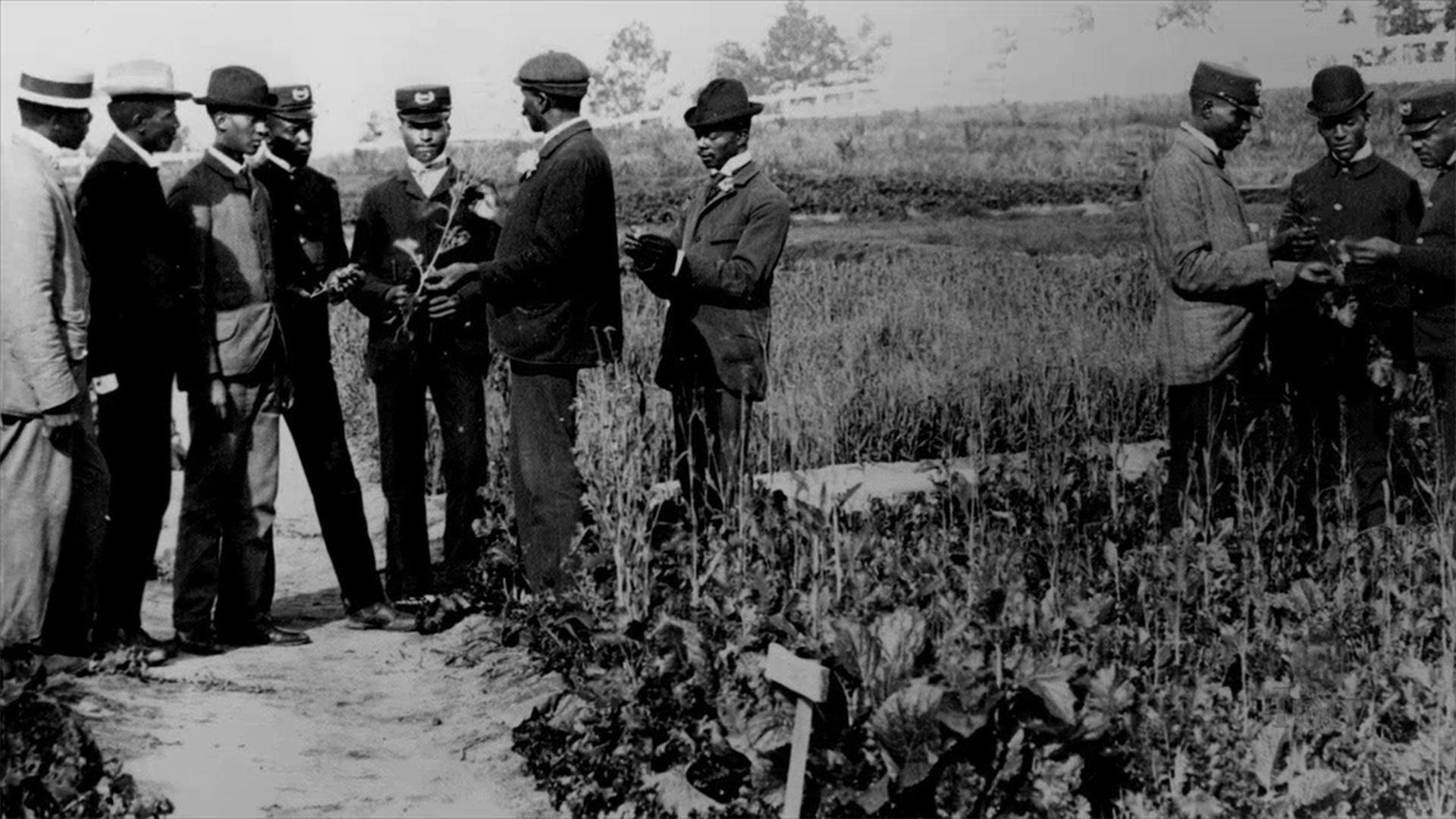 George Washington Carver was born near Diamond Grove, Missouri, in 1864.

When he was a baby, Carver and his mother were kidnapped by a Confederate gang called bushwhackers.

He was returned to his owners, but he never saw his mother again. Carver’s father was also dead, so his owners, Moses and Susan Carver, raised George and his brother as free men.

After he left the Carver farm at age 12, Carver roamed through Missouri, Kansas, and Iowa for 14 years.

He settled in Kansas long enough to finish high school, but getting into college was a problem. Very few colleges admitted African Americans at the time, so Carver worked at menial jobs doing laundry, housekeeping, or gardening just to survive.

At the age of 27, he was finally admitted to Iowa State University, which had one of the leading agricultural schools in the country.

After receiving his graduate degree from Iowa State, Carver became a teacher for Tuskegee Institute in Alabama.

The college had been founded by Booker T. Washington to help educate African Americans in the South. When Carver arrived at the college, he found the equipment for his agricultural department consisted of one ax, one hoe, and a blind horse.

Despite the school’s shortcomings, Carver would spend the next 47 years at Tuskegee making some of the most amazing breakthroughs in agricultural science the country had ever seen.

George Washington Carver is here shown teaching his students methods of soil analysis some time in the late 1800s.

Carver taught Southern farmers about crop rotation, which aided their production and boosted the economy of the South.