What Was the Reaction To Gregor Mendel’s Discovery In Genetics When His Paper Was Published In 1866?

Gregor Mendel knew he had made a great scientific discovery.

He wrote a paper on his findings in plant genetics and presented it to the Brunn Natural History Society.

They either didn’t know what he was talking about or didn’t understand the significance of it. 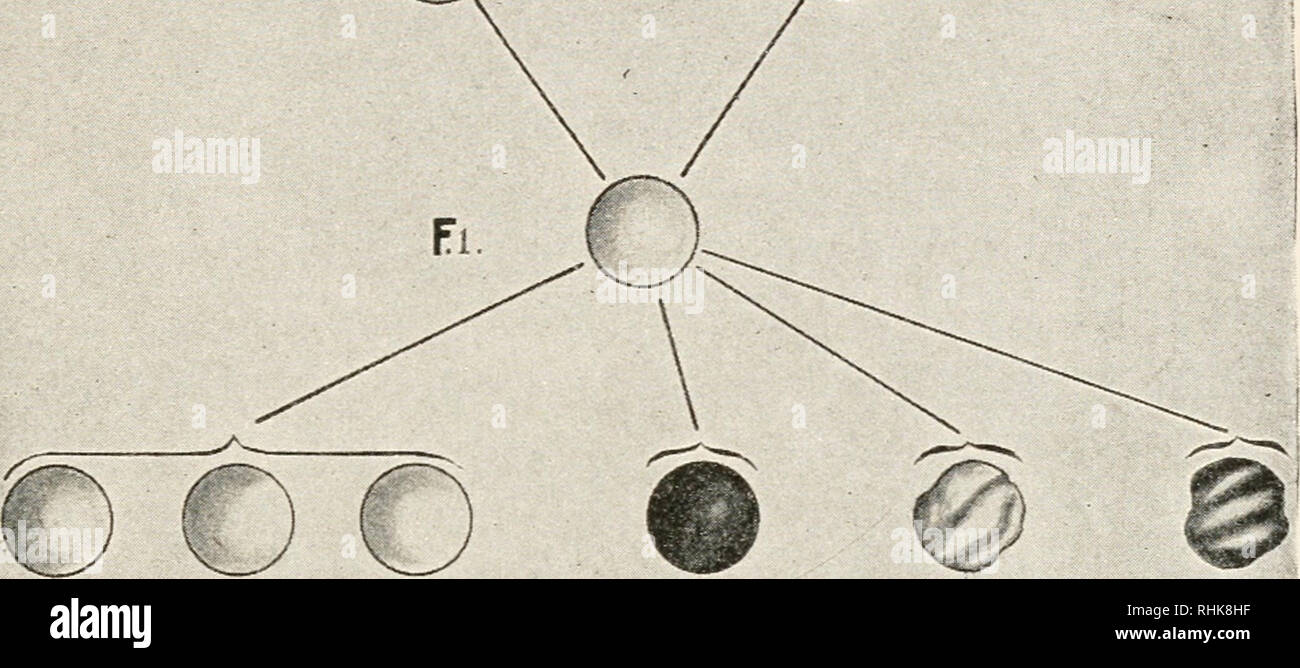 The paper, Experiments with Plant Hybrids, was also published in the society’s small scientific magazine, but again there was no reaction.

Mendel sent the paper to scientists throughout Europe, but they were not interested in the work of an amateur and a monk.

Mendel was appointed abbot of the monastery soon after that and spent the remaining 15 years of his life running the establishment. His new responsibilities and the disappointing reaction to his work meant there would be no more research.

When he died, his laws of heredity were still unknown.

It was not until 1900 that three scientists working on heredity discovered Mendel’s paper and revealed his findings to the world.

In the early 1900s, Swedish scientist Nilsson Ehle used Mendel’s findings to create a strain of wheat that would easily grow in Sweden’s cold climate.