Who Was Horus In Ancient Egyptian Religion and What Was the Destiny of the Son of Isis and Osiris?

Horus, son of Isis and Osiris, was from his birth destined to avenge his father’s murder.

Nurtured and protected by Isis, Horus grew into a strong warrior with a falcon’s head and a man’s body.

Seth learned of Horus’s existence, and he searched the Nile delta to kill him. 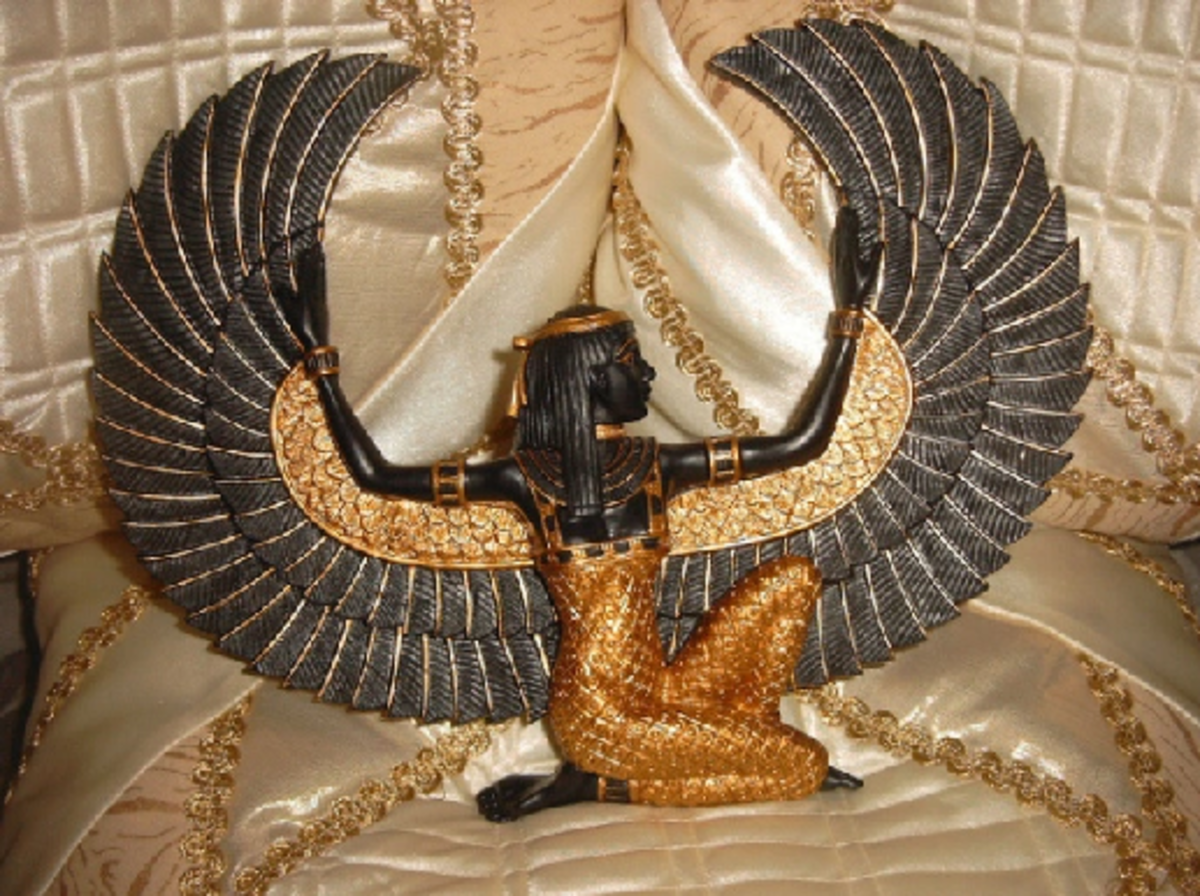 Seth did not find Horus, but he did stumble upon the casket containing Osiris’s body.

Enraged at the fact that Isis had tricked him, Seth cut Osiris’s body into fourteen pieces and scattered them throughout Egypt.

Isis patiently searched for and recovered almost all of Osiris’s body.

According to Egyptian legend, a temple was built on each spot where a piece of Osiris was discovered.

Isis used her magic and craft to put the body back together, Egypt’s first mummy.

Horus, on the left, has a male body and the head of a falcon.

Osiris stands in the middle with his faithful wife, Isis, to the right.