How Were Other Ancient Egyptian Gods Osiris, Horus the Elder, Isis, Seth, and Nepthys Born?

Geb and Nut were separated, but Nut was pregnant with Geb’s children.

Ra, angry that Geb and Nut had married in the first place, now noticed Nut’s pregnancy and proclaimed that Nut could not give birth during any month of the year.

To help Nut, Thoth, the god of learning, convinced the moon to add five extra days to the 360 day Egyptian year. 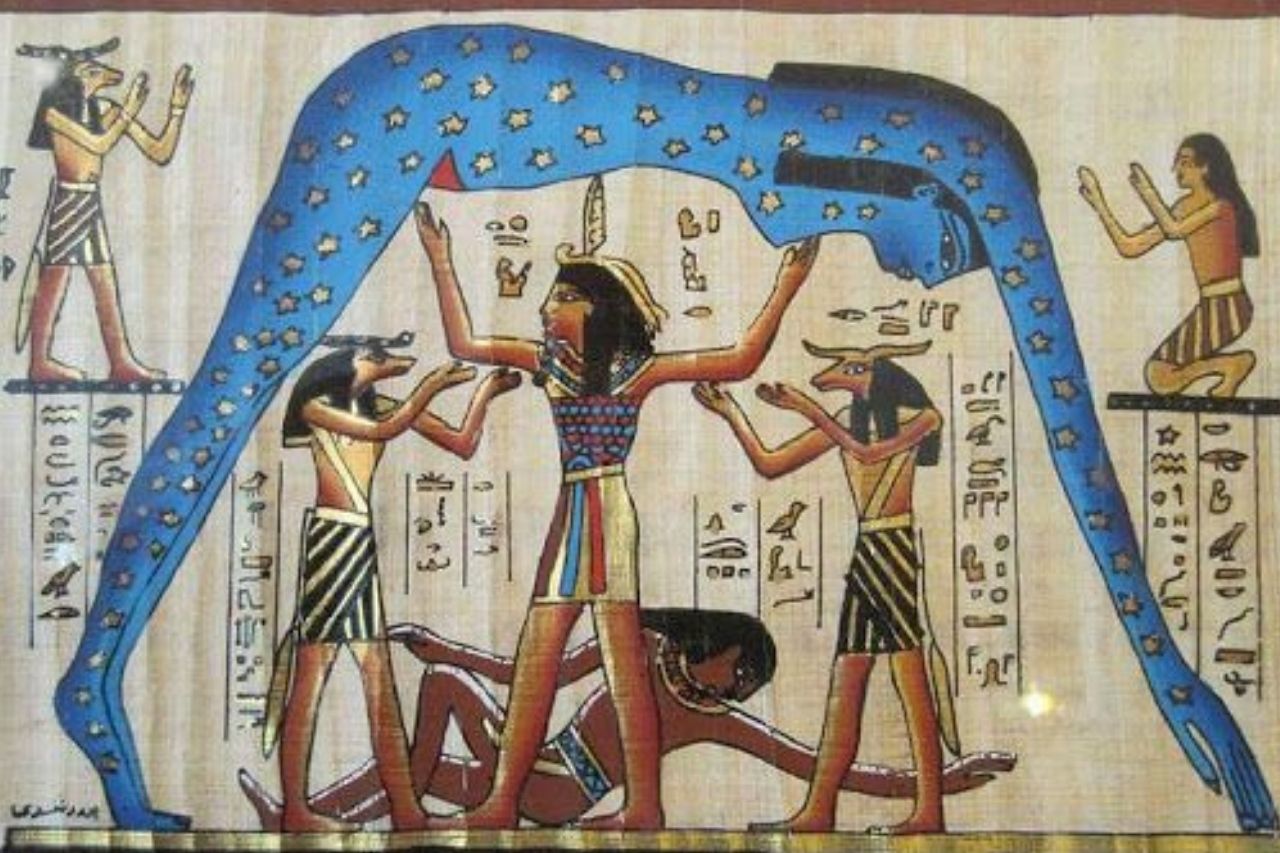