How Did Isis Help Horus Become King According To Ancient Egyptian Mythology?

Isis was determined to get on the island.

She used magic to turn herself into an old woman and asked the ferryman to take her to the island.

Believing that the old woman could not possibly be Isis, the ferryman agreed. 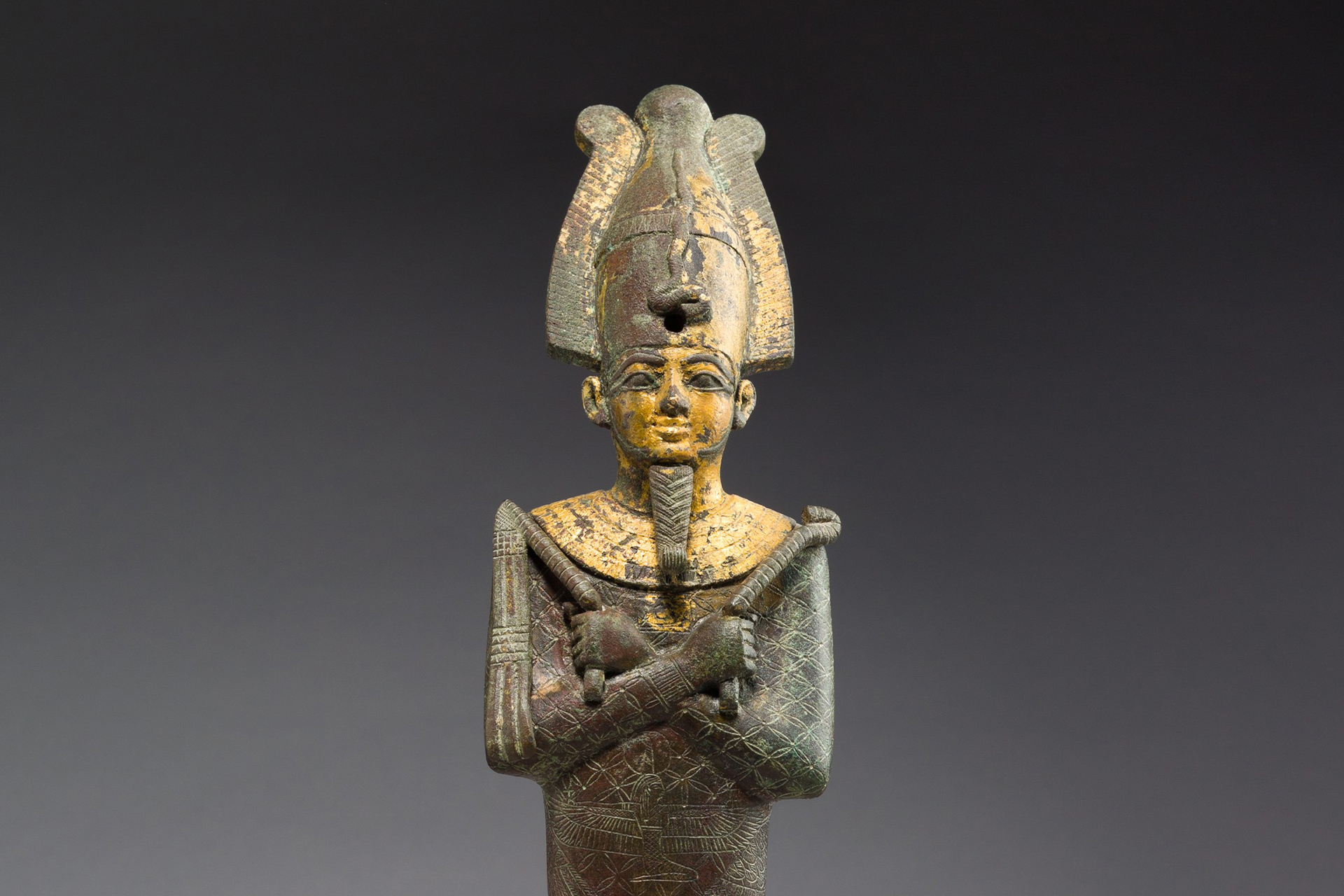 Once she arrived, Isis transformed herself into a beautiful young woman.

She asked Seth for help, claiming that her husband was dead and that her son’s cattle had been stolen.

Seth agreed to help, saying that it was wicked for a son to be deprived of his inheritance.

Hearing these words, Isis changed into a bird and flew into a tree. She told Seth that by his own statements he had condemned himself.

The court awarded Horus the throne of Egypt, and Osiris became god of the underworld.

Ra took Seth into the sky with him, where Seth became the god of thunder and storms.