Who Was Ith In Celtic Mythology and How Did Milesius Defeat the Tuatha De Danann?

Ith was a man who lived in a giant tower in Spain.

From the top of the tower, he could glimpse the distant shores of Ireland.

Curious about the strange land, he assembled ninety followers and set sail for the island. He arrived just after the Tuatha De Danann had defeated the Fomorians. 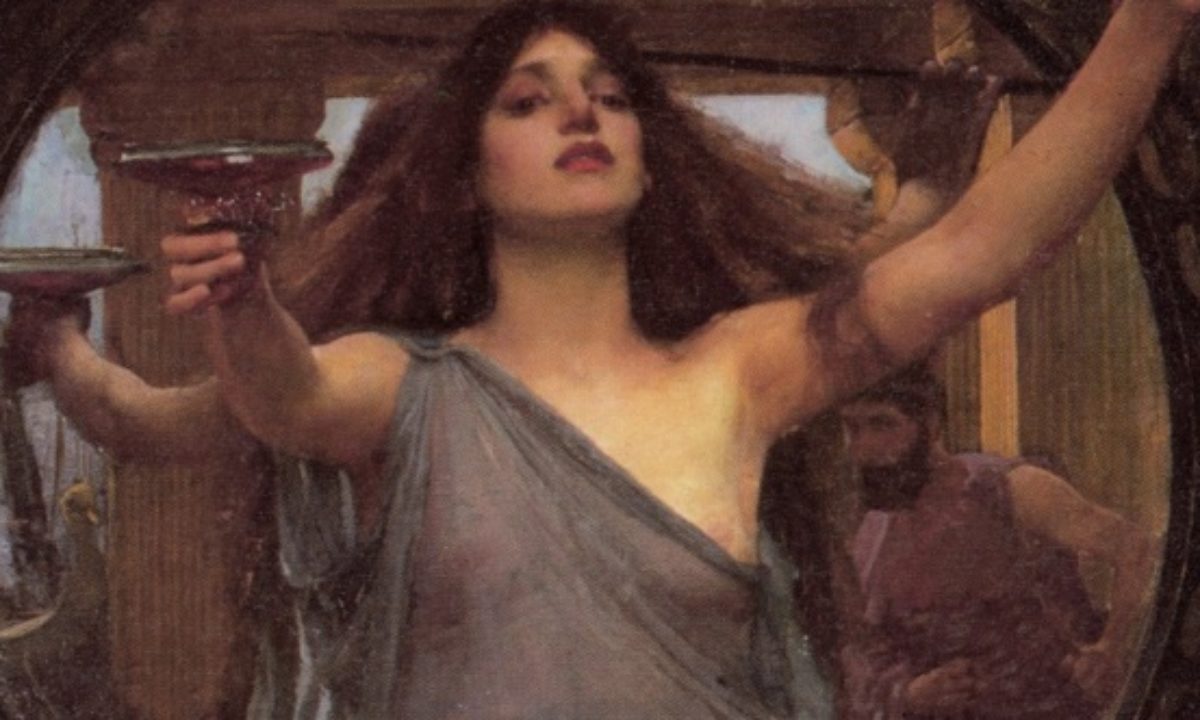 Believing that Ith led yet another invasion, the Tuatha De Danann killed him. When Ith’s family heard about his death, they vowed revenge.

Although Milesius did not survive the voyage, his sons landed and struck the Tuatha De Danann at their stronghold at Tara.

The Tuatha De Danann were defeated in battle and were banished to the remote hills and caves of Ireland.

Milesius’s descendants became the Celts and the Tuatha De Danann were later known as fairies, or fair folk.