In July 1996, a college student stumbled upon something remarkable on the banks of the Columbia River in Washington State: a human skeleton that was more than 9,000 years old.

Named Kennewick Man after a nearby town, five tribes in the region claim the skeleton as an ancestor.

While non-Native scientists made plans to study the bones, these tribes fought in the courts for the right to Kennewick Man, whom they call the Ancient One. To show proper respect for this ancestor, they want to rebury the skeleton using traditional Indian funeral rituals. 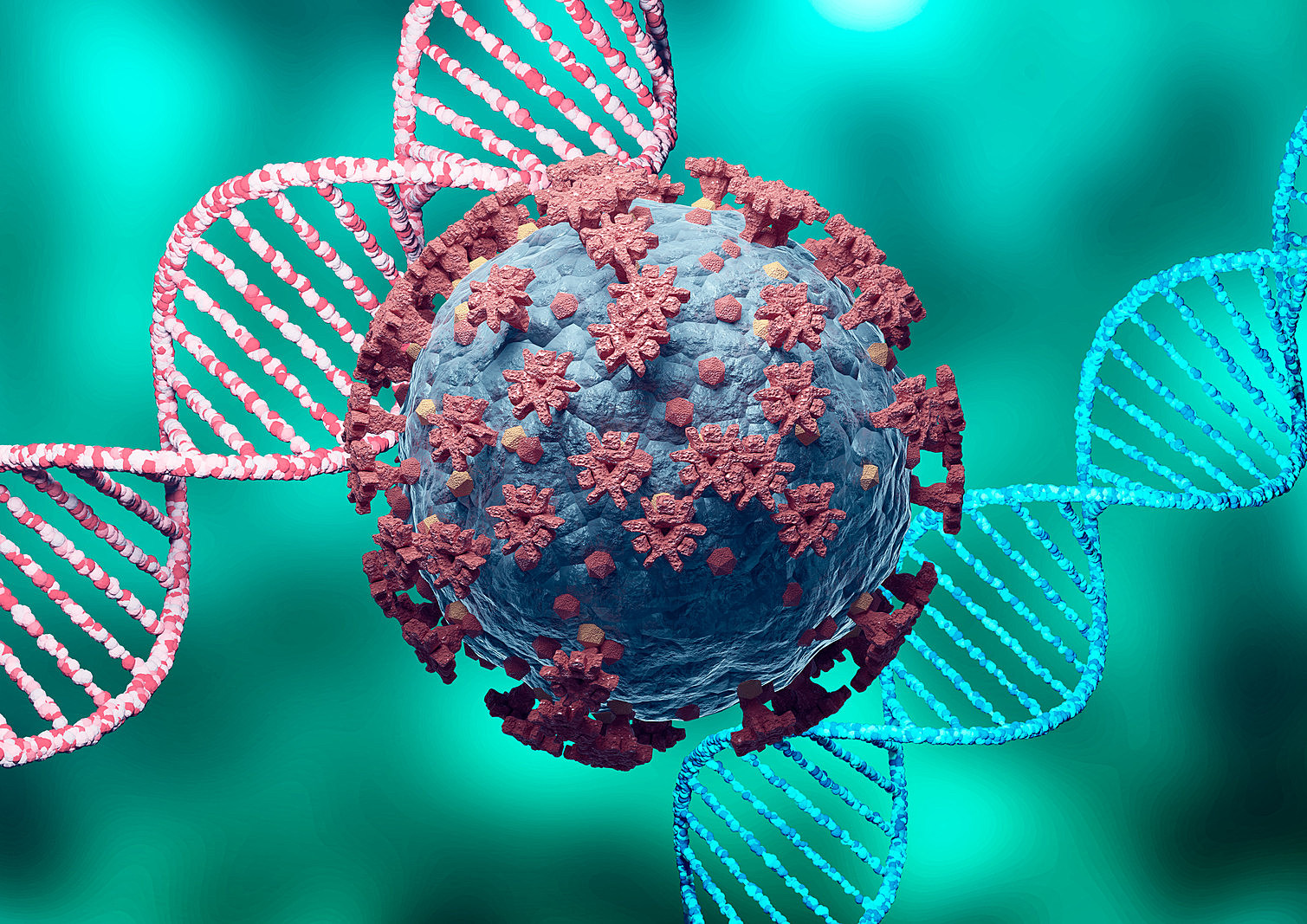