Who Was King Midas In Greek Mythology and How Did King Midas’ Touch Turn Everything To Gold?

King Midas was ruler of Phrygia, a land covered with roses.

One day, King Midas’s servants discovered the satyr Silenus, a creature that was half man, half goat, in a drunken slumber in the king’s favorite flower bed. Instead of punishing Silenus, Midas entertained him with food and wine for ten days.

The god Dionysus, who considered Silenus a loyal follower, was impressed by this act of generosity. 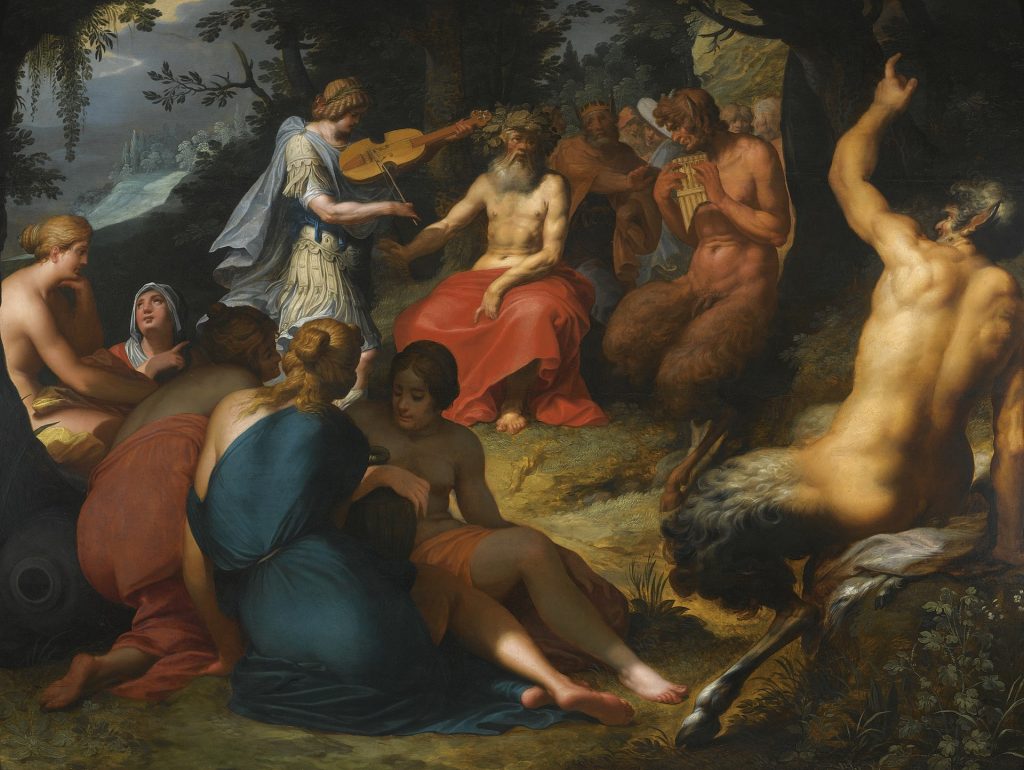 He gave Midas his choice of anything in the world. Before giving the matter much thought, Midas wished that everything he touched would turn to gold.

Dionysus knew that the foolish king would soon regret his choice, but the god granted Midas his request anyway.

At first, Midas was delighted with this power. But when he tried to eat, the food turned to gold when it touched his lips.

Desperate, Midas went to Dionysus and begged him to return him to normal. Dionysus ordered Midas to bathe in the source of the river Pactolus, where the waters washed his power from him.

Today, Greeks believe that gold can be found somewhere in the river’s sands.

Midas had another unfortunate encounter with the gods when he was ordered to judge who could play better music: the god Apollo or Pan, a weaker god who dwelled among animal herds in the countryside.

Enraged, Apollo turned Midas’s ears into donkey ears. The king was mortified and wore a hat to keep his ears hidden from people.

Only one person learned the king’s embarrassing secret, his barber, who removed the king’s hat to give him a haircut. Although the barber was sworn to secrecy, he was desperate to tell somebody.

Finally, the barber dug a hole and whispered: “King Midas has donkey ears!” Satisfied, he covered the hole with dirt, convinced that the secret was safe.

Apollo, however, caused weeds to grow on the spot, and when the wind blew through the tall plants, they whispered “King Midas has donkey ears!”

Soon, everyone in the land knew the king’s humiliating secret.