How Did Oedipus Discover His Past According To Ancient Greek Mythology?

After several years of Oedipus’s rule, famine and plague devastated the city of Thebes.

The people consulted oracles to find out why and were instructed to find the murderer of King Laius.

Determined to save his city, Oedipus relentlessly pursued the identity of the murderer, finally discovering that he himself had killed Laius and that his wife was also his mother. 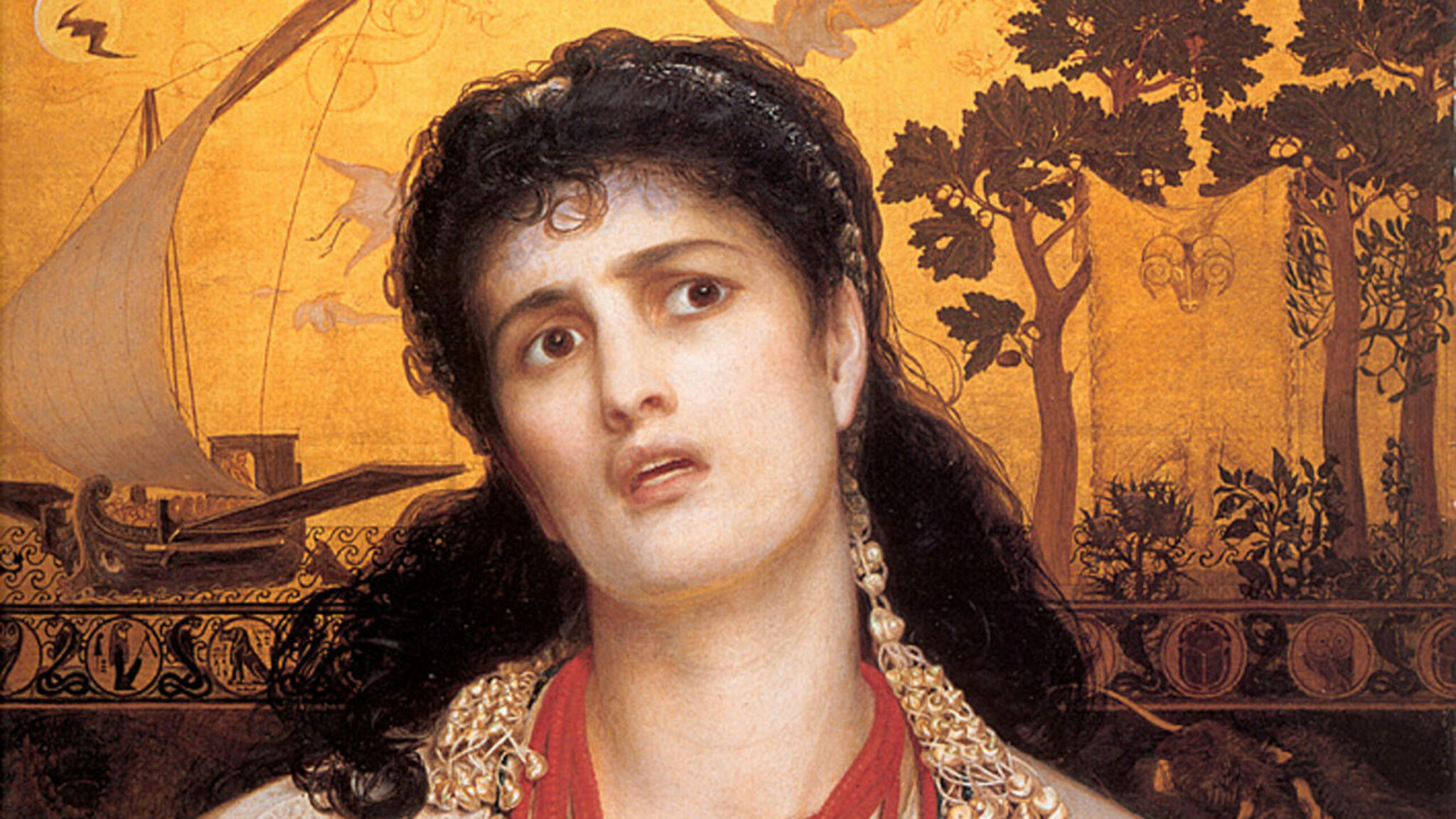 Jocasta hanged herself after learning the truth.

Grief stricken, Oedipus blinded himself, preferring to live in darkness than in the light that showed his sin.

Years later, he was banished from Thebes and died in a sacred grove outside Athens.