Who Was Nikola Tesla and Why Was the Inventor the Most Influential Misunderstood Electrical Engineer?

Nikola Tesla was one of the greatest scientific minds in history and one of the most imaginative inventors.

Many of his ideas were so far ahead of their time that they remained misunderstood and unstudied.

Tesla invented the radio, but the Italian inventor Guglielmo Marconi received credit for it. He discovered X rays, but German physicist Wilhelm Roentgen is remembered as the discoverer. 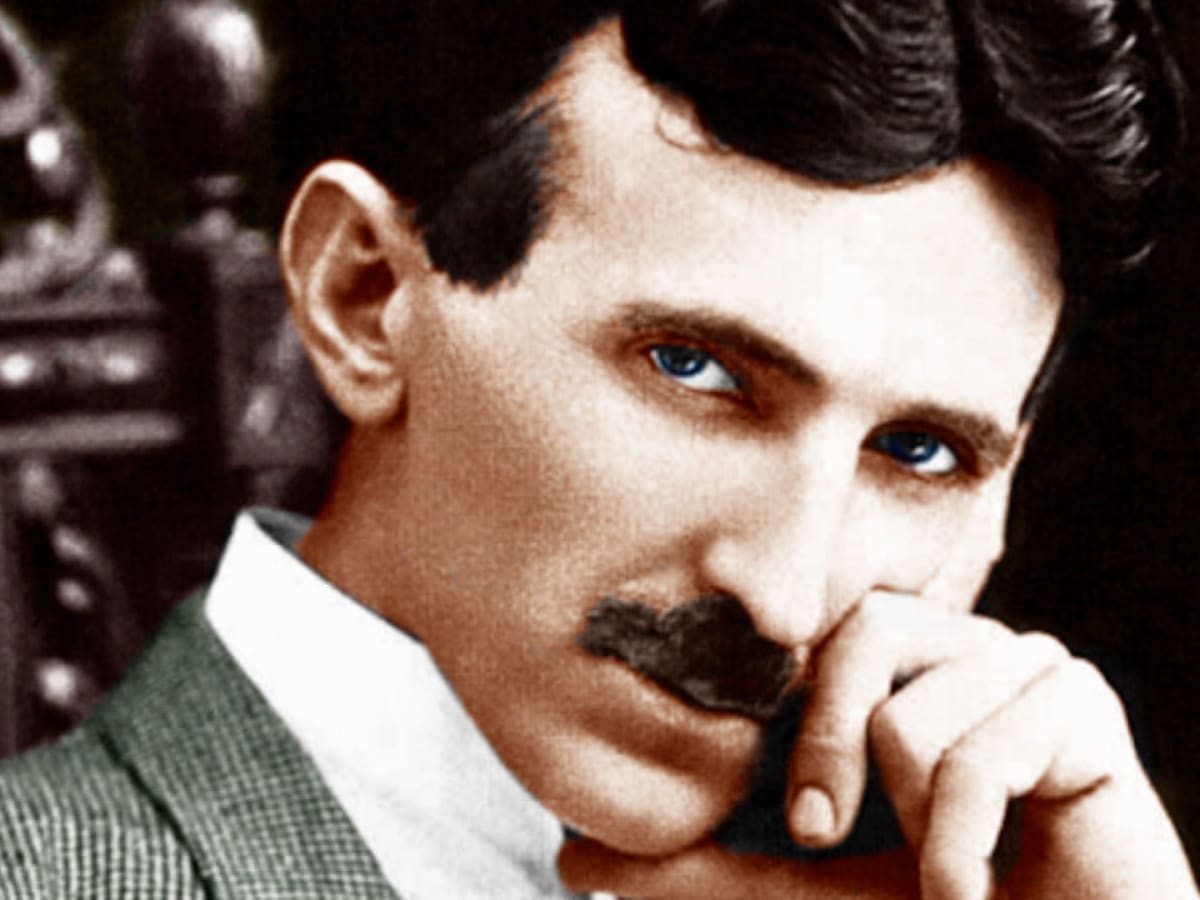 He devised a much better electrical system than did American inventor Thomas Edison, but Edison is much more famous.

This American physicist is the greatest scientist few people have ever heard of.

Nikola Tesla was born in Smiljan, Croatia, in 1856, and it was clear from the start that he had a brilliant mind.

In high school, he was able to perform integral calculus in his head. His teachers thought he was cheating, but he apparently had a photographic memory. He would eventually learn to speak six languages fluently.

Tesla’s father was a priest and wanted his son to follow in his footsteps, but Tesla had a passion for physics, mathematics, and engineering.

He attended the Polytechnic Institute at Graz, Austria, and immediately became fascinated by electricity. Scientists such as Maxwell had studied electricity and discovered electromagnetic fields throughout the universe. Inventors like Edison studied the practical side of electricity and invented lightbulbs.

Tesla liked both sides and understood electricity better than any man in the world.

He had a tremendous new idea for Edison on how to conduct electricity more efficiently and more cheaply. He came to America with his new idea and started to work for Edison.

It would be his crowning achievement. It would also be the beginning of his downfall.

Croatian-born Nikola Tesla was legendary for his eccentricities, and for his profound understanding of electricity.

When Tesla was a child, he saw a picture of Niagara Falls and told his family that he would go there one day and capture its energy.

In 1893, George Westinghouse won the contract to build a power plant at the falls, and he put Tesla in charge.