What Did Ernest Rutherford Discover About Radioactive Bullets and Alpha and Beta Radiation From Uranium?

Ernest Rutherford agreed with Curie that radioactive rays came from the atom, but what was the nature of these subatomic rays?

Rutherford’s early research would answer this question. He placed a tray of uranium near the poles of a magnet and placed a photographic plate beyond the magnet.

The radiation particles moved quickly between the poles of the magnet, and some went on to strike the photographic plate. When the plate was developed, the points where the particles struck could be examined. 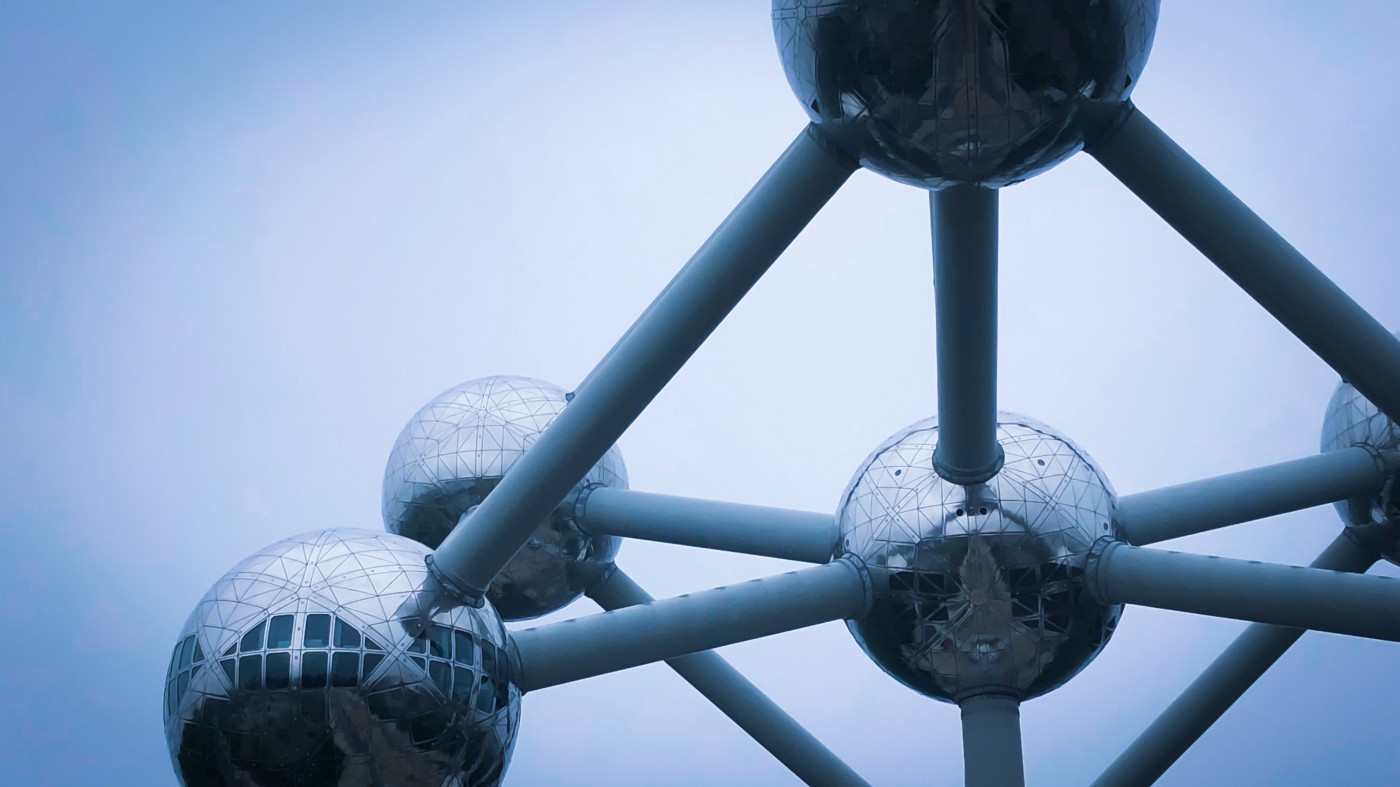 Rutherford detected two different kinds of radiation on the plate. One group of particles was deflected to a much greater degree than the other group and in the opposite direction when passing through the magnetic field.

Rutherford also noticed that the particles being deflected the least were much larger and more massive than the others, but the smaller ones moved much more rapidly.

He concluded that the particles must have opposite electrical charges.

When different radioactive materials were used later, he discovered electrically neutral gamma radiation. Rutherford had an idea about how these rays could help him look inside the atom: he would use them as microscopic bullets.

Ernest Rutherford was about 35 years old when a photograph of him was taken and had already had success in discovering new aspects of radioactivity.

His greatest work, which led to the theory of the atomic nucleus, still lay ahead of him.