Who was “Deep Throat” who was Bob Woodward’s crucial Watergate informant?

We don’t know yet who “Deep Throat” was.

There are those who believe that Deep Throat didn’t really exist, that Bob Woodward’s crucial Watergate informant was a composite of several Washington insiders who knew the ins and outs of Richard Nixon’s White House.

This is denied by Woodward. He is one of only four people who know his true identity: Woodward, Carl Bernstein, Washington Post editor Ben Bradlee, and Deep Throat himself, if “he” really is a he. 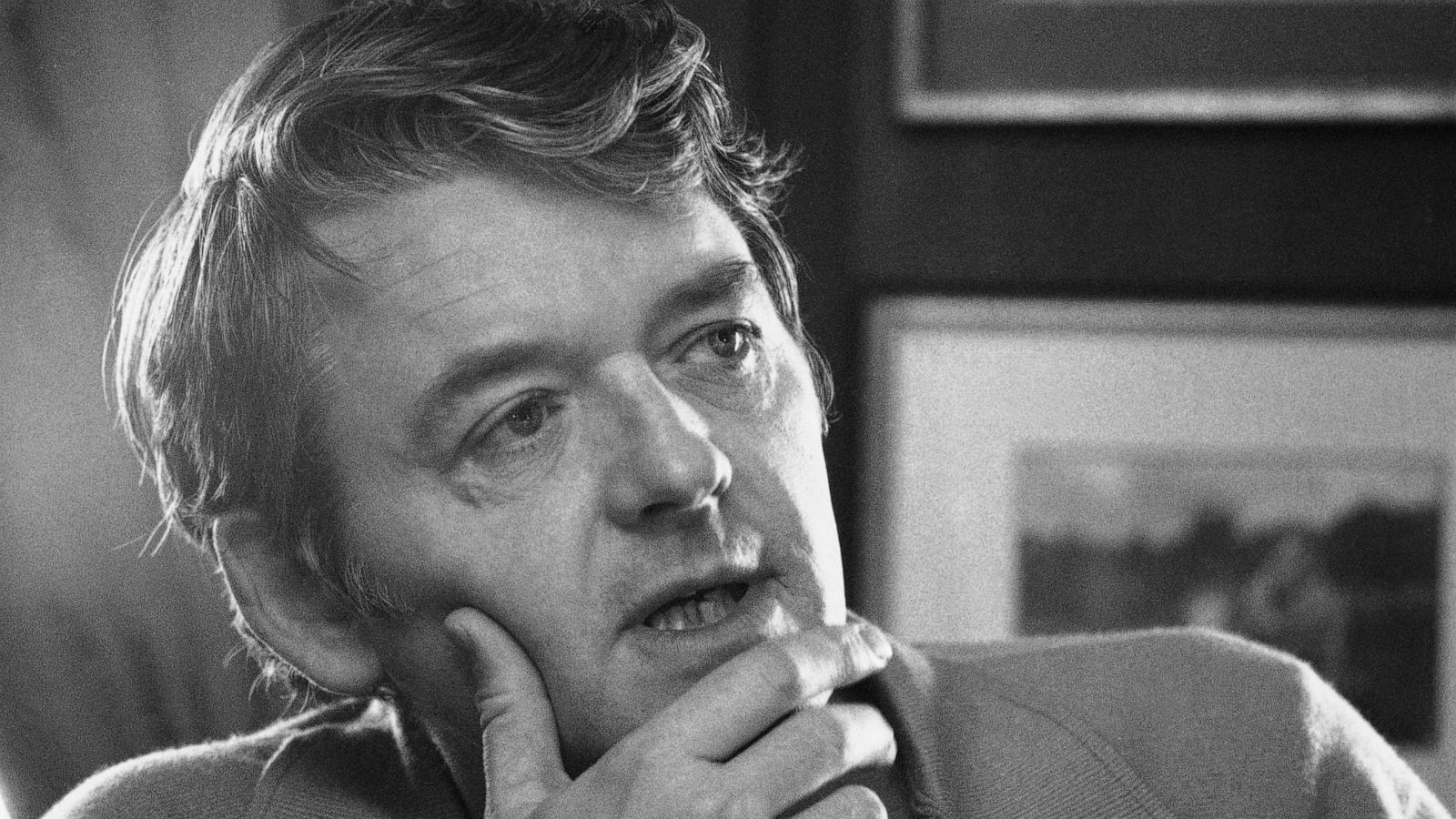 None of them are talking, and Woodward says he won’t reveal anything until after Deep Throat’s death. He has dropped some tantalizing clues in his writings, including that Deep Throat was a smoker who had a tendency to gossip and drink too much scotch.

Garment points the finger at political operative John Sears. Other names include CIA director Richard Helms, acting FBI director Pat Gray, both of whom had the knowledge and the motive of being at odds with Nixon.