In 1962, Watson, Crick, and Wilkins won the Nobel Prize for physiology.

Since then, the contributions of a women scientist to the discovery of the DNA model have been a source of great controversy. 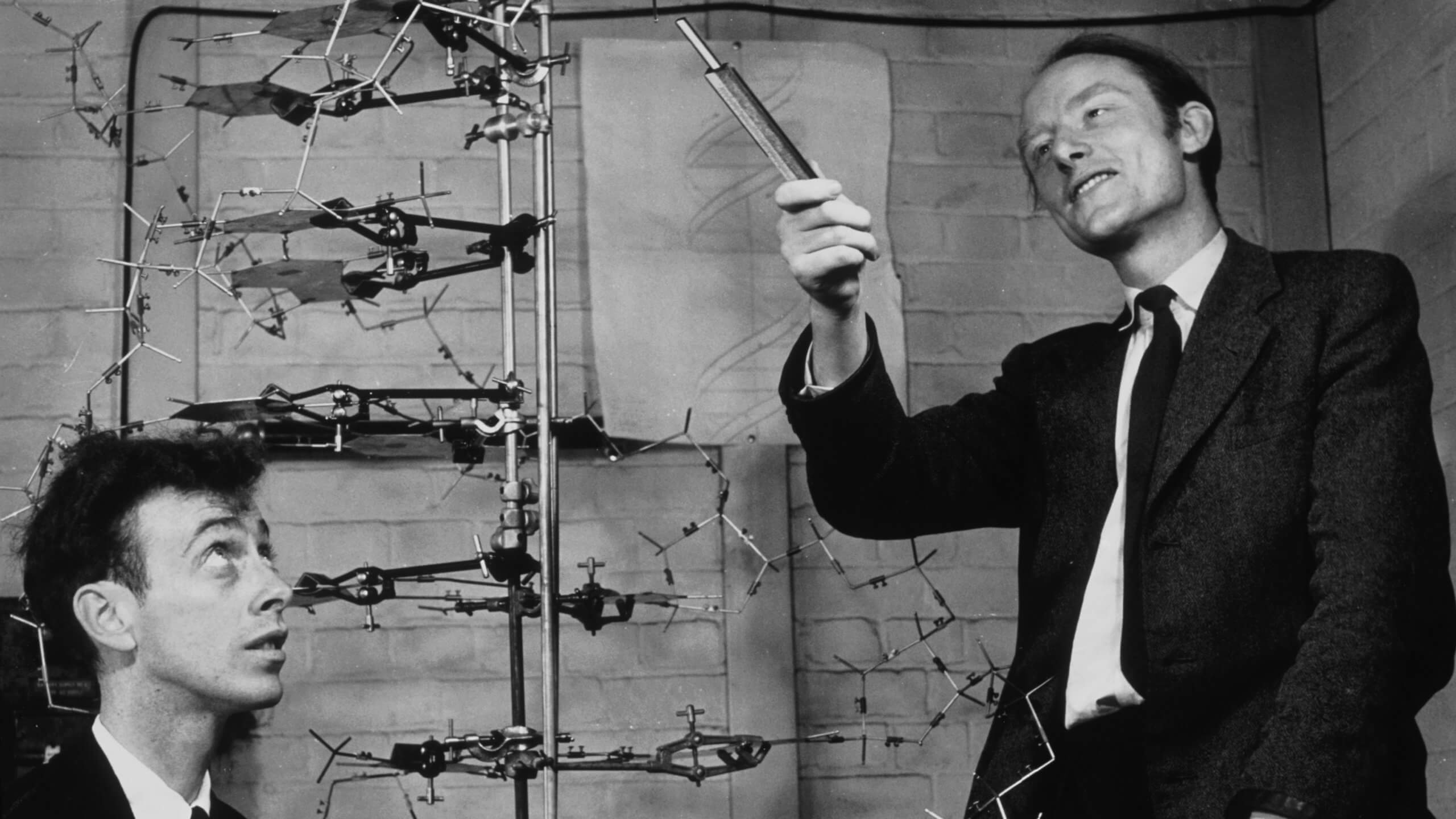 Watson and Crick used her pictures to devise their DNA model. Unfortunately, only living people are awarded Nobel Prizes, and she died in 1958. Was she treated unfairly?

Rosalind Franklin was born in London, England, in 1920. From an early age she was interested in science, especially astronomy, chemistry, and physics.

She received her doctorate from Cambridge University in 1945 and then studied a special kind of X-ray photography called X-ray crystallography.

She became such an expert at this kind of X ray that she was asked to take part in the DNA research team at Cambridge.

Tremendous disagreements arose between her and Wilkins and Watson. Her photos had become clear enough to suggest an X shape, but Franklin did not want to commit to a double helix shape until she had proof.

The pressure at Cambridge to win the DNA race led to Franklin’s data being given to Watson and Crick without her permission.

Franklin’s work was the final piece they needed to solve the DNA puzzle.

However, she was not mentioned in their first paper announcing the discovery. She spent the last few years of her life studying viruses and how they cause human disease.