Who Discovered DNA and Where does the DNA molecule come from?

British biochemist Francis Crick, and his American partner, James Watson, created the first accurate model of the molecular structure of deoxyribonucleic acid, or DNA, the master code to the building and operation of all living organisms. That discovery has been called by many “the most significant discovery of the century.”

This discovery of the details of the DNA molecule’s structure allowed medical scientists to understand, and to develop cures for, many deadly diseases. Millions of lives have been saved. Now DNA evidence is commonly used in court. This discovery has also led to the unraveling of the human genome and promises to lead to cures for a wide variety of other serious aliments and birth defects.

Crick’s discoveries relating to DNA structure and function reshaped the study of genetics, virtually created the field of molecular biology, and gave new direction to a host of endeavors in various fields of medicine. 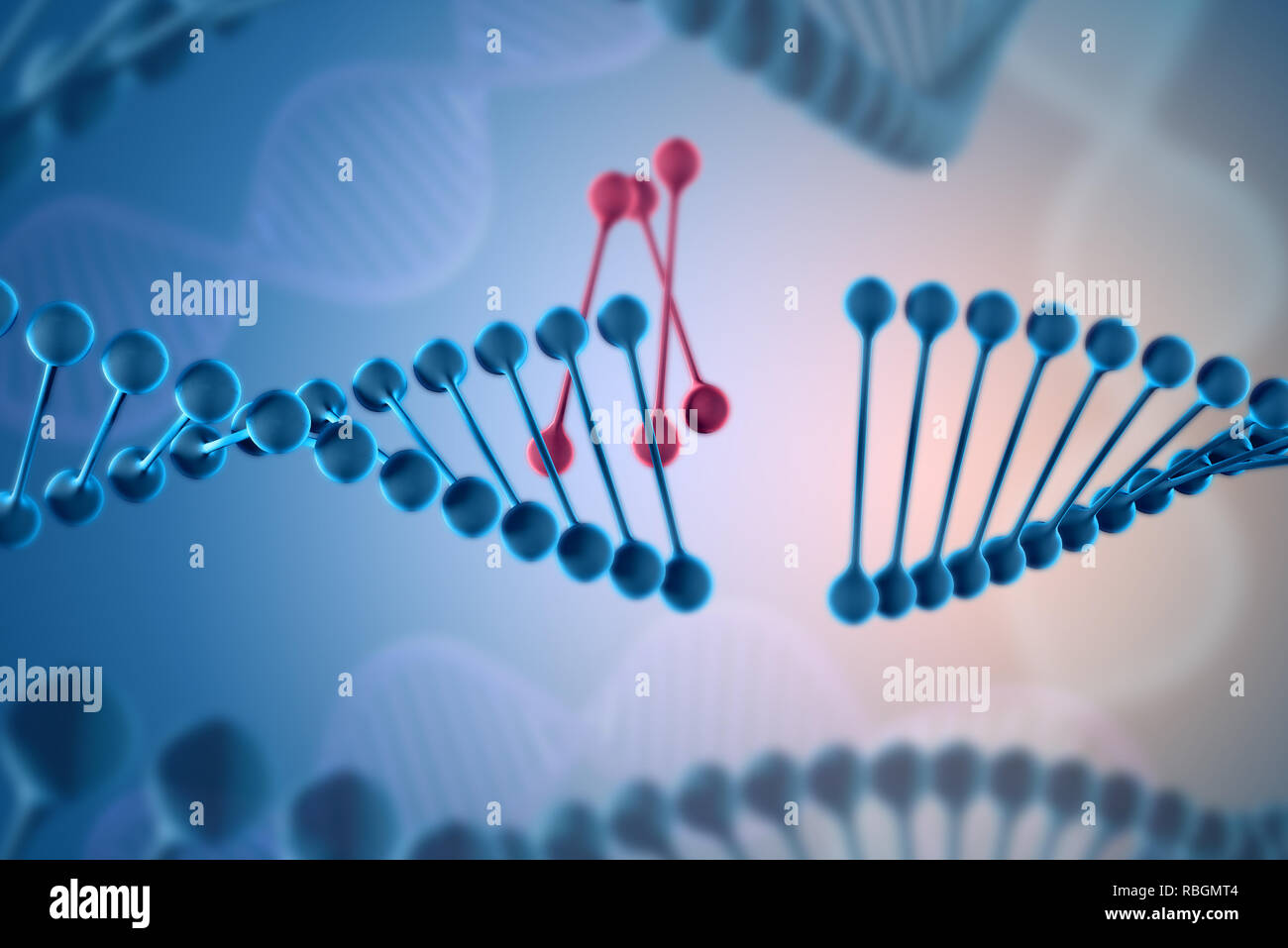 The room looked like a tinker toy party gone berserk, like the playroom of overactive second-grade boys. Complex mobiles of wire, colored beads, strips of sheet metal, cardboard cutouts, wooden dowels, and wooden balls dangled from the ceiling like a forest of psychedelic stalactites. Construction supplies, scissors, and tin snips were strewn about the desks and floor, as were pages of complex equations, stacks of scientific papers, and photographic sheets of fuzzy X-ray crystallography images.

The room was really the second-floor office shared by graduate students Francis Crick and James Watson in a 300-year-old building on the campus of Cambridge University. The year was 1953. The mobiles were not the idle toys of students with too much free time. Rather, they were a frantic effort to win the worldwide race to unravel the very core of life and decipher the shape of the DNA molecule.

By 1950 biochemists had already deduced that DNA in a cell’s nucleus carried genetic information. The key mystery was how the huge DNA molecule reproduces itself to physically pass this information to a new cell, a new organism, and a new generation. To answer that question, someone had to first figure out what this giant DNA molecule looked like.

At Cambridge, Crick teamed with American biologist James Watson. The two agreed to pool their efforts to construct a model of the DNA molecule while they pursued their separate studies and thesis research.

By 1951 bits and pieces of information about the DNA molecule were emerging from across the globe. Erwin Chargaff discovered that a definite ratio of nucleotide sequences could be detected in the DNA bases, suggesting a paired relationship. Oswald Avery conducted experiments on bacteria DNA showing that DNA carried genetic information. Linus Pauling conceptualized the alpha helix configuration for certain chains of proteins.

Crick and Watson attempted to combine these separate clues into a single physical structure. Using bits of wire, colored beads, sheet metal, and cardboard cutouts, Crick and Watson hung possible spiral models across their shared office. They correctly surmised that a linking chain of sugar and phosphate formed the backbone of the DNA spiral. They correctly linked base pairs of peptides. Still the model did not fit with available atomic data.

Also at Cambridge, but independent of Crick and Watson’s efforts, Rosalind Franklin used X-ray crystallography to create two-dimensional images of the DNA molecule. In mid-January 1953, Rosalind had redesigned the X-ray cameras she used. X-ray film from these cameras showed the now-famous “X” shape that suggested a helix shape for the DNA molecule.

Tipped off that Franklin had new information, Crick stole one of Rosalind’s X-shaped X-rays. This stolen insight finally put Crick and Watson ahead in the race to solve the structure of DNA. By mid-February they had constructed the first complete physical model of a DNA molecule, using the now-familiar double helix shape, like two intertwined spiral chains.

If you straightened each strand of DNA from each cell in your body and lined them end-to-end, you’d have about nine million kilometers of DNA. That’s enough to reach to the moon and back 13 times.