Who was Sacagawea and How did Sacagawea help the Lewis and Clark expedition survive the journey?

The explorers of the Lewis and Clark expedition owed a great debt to a Shoshone woman named Sacagawea.

She and her husband were hired to join the group as interpreters, but Sacagawea did much more to make the expedition a success.

When the explorers were low on food, she knew where to find and how to cook wild roots and berries. The foods she gathered were often the only thing that kept the party from starving. She also persuaded her Shoshone relatives to help the explorers cross the Rocky Mountains. 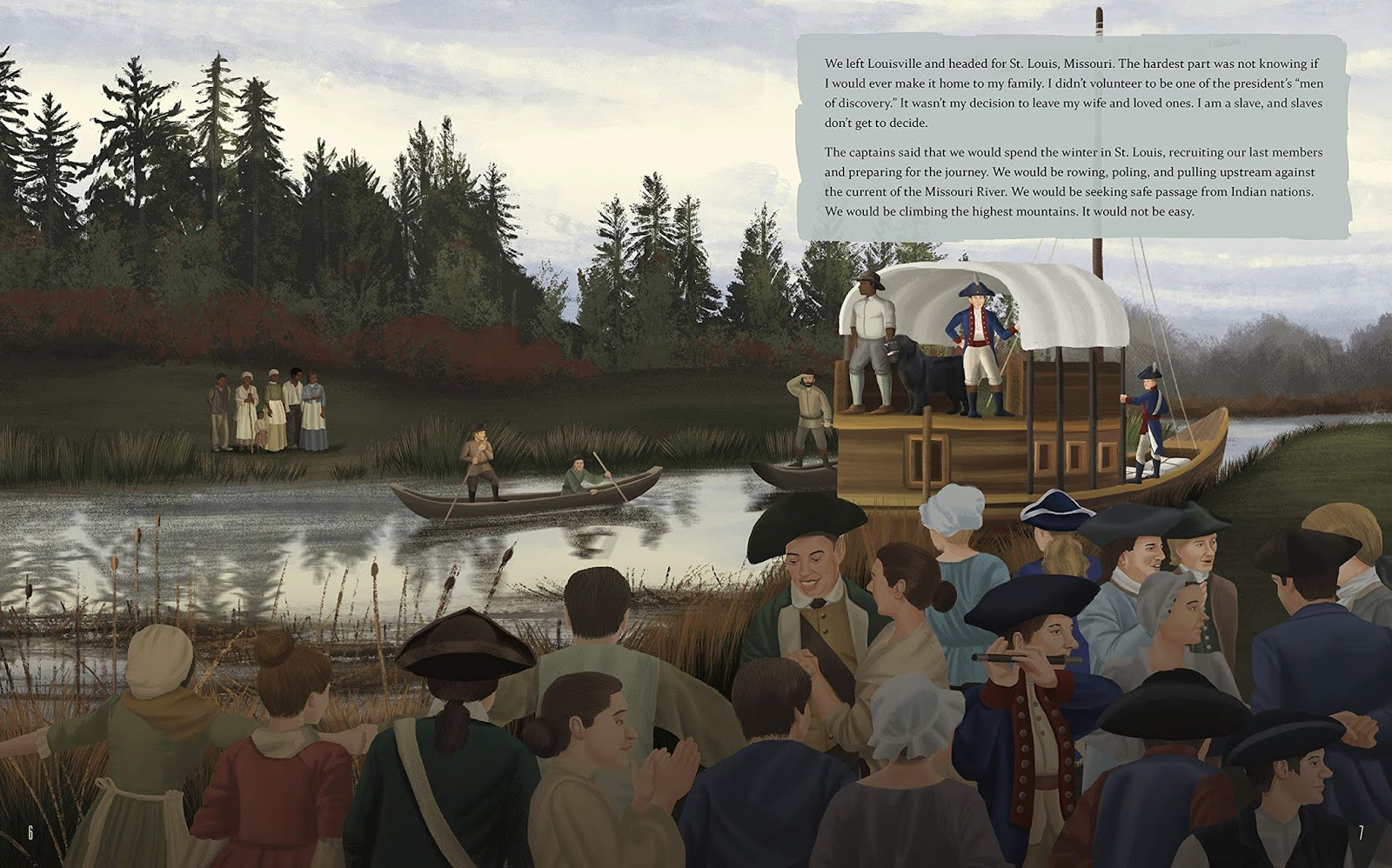 Without advice and supplies from the Shoshone, the expedition may not have survived this difficult part of the journey.

In appreciation, expedition leader Meriwether Lewis named a river in Montana after Sacagawea. More recently, the United States has honored Sacagawea by featuring her image on a one-dollar coin, which was issued in the year 2000.