Who Was Sir Charles Wyville Thomson and How Did the Challenger Expedition Help Advance Oceanography?

Who Was Sir Charles Wyville Thomson and How Did the Challenger Expedition Help Advance Oceanography?

For thousands of years, humans navigated the open seas with very little idea of what lay beneath them.

By the late nineteenth century, humans knew more about the universe and the atom than Earth’s oceans. 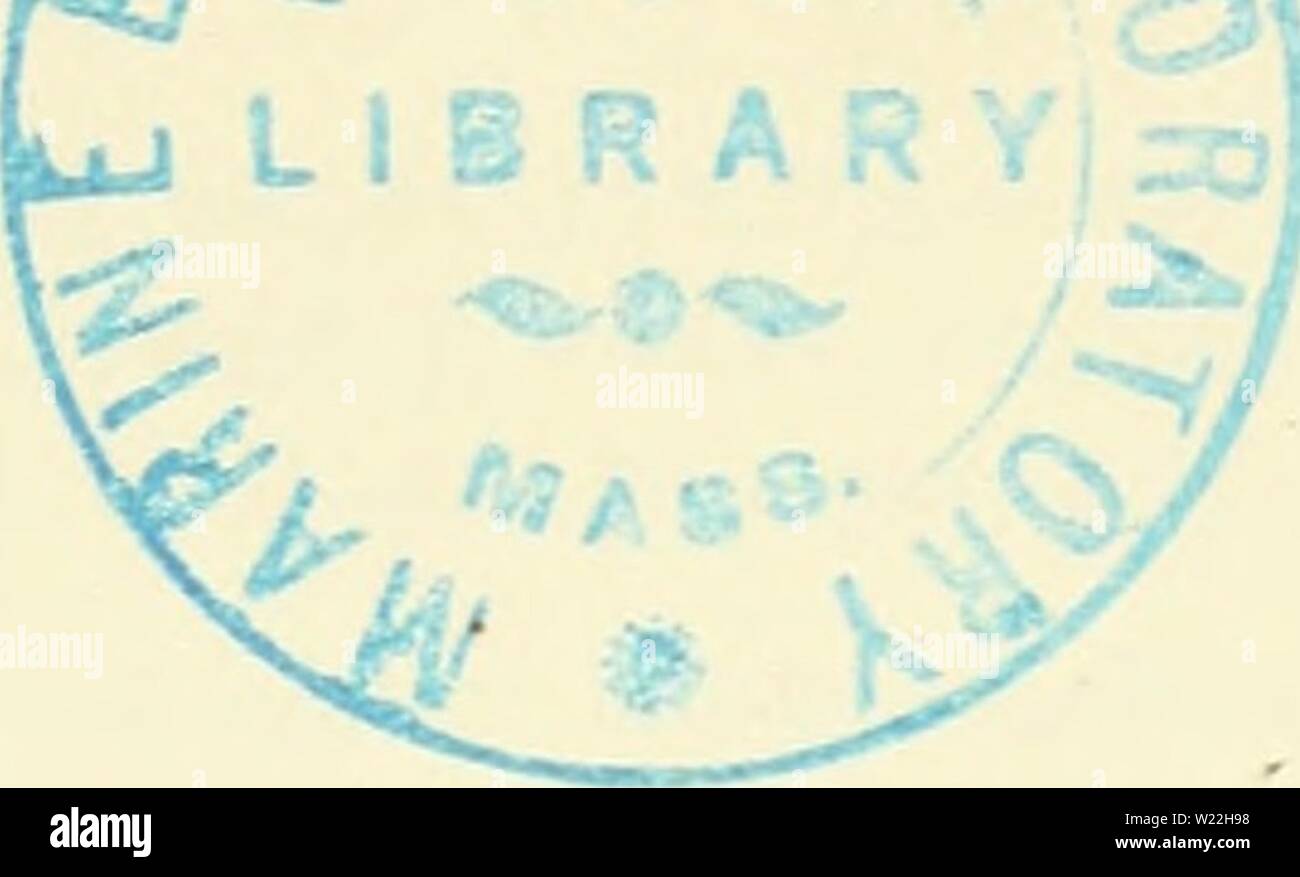 Early studies of the oceans were primarily concerned with navigation. The oceans were studied to make accurate maps of the world.

Lines of latitude and longitude were also calculated for navigation, but there had been little scientific study of the seas.

As late as the 1850s, scientists believed that life could not possibly exist in the depths of the seas below 300 fathoms (1,800 feet). It was a barren, lifeless area they called the azoic (from the Greek for “lifeless”) zone.

In the 1860s, scientists started dredging (removing the soil or material from the seafloor) at depths below the azoic zone.

They found many organisms living below 300 fathoms and they wondered if an azoic zone existed at all. A Scottish scientist led the first of these dredging experiments.

Charles Wyville Thomson was born in Linlithgow, Scotland, in 1830. Thomson originally studied medicine, but he became more interested in zoology.

He was a professor of natural history at the University of Edinburgh when he became interested in the dredging experiments.

In 1870, Thomson asked the British government for a ship for a three-year, around-the-world scientific study of Earth’s oceans.

The government agreed and the science of oceanography was born.

When the Challenger Expedition was done, the expedition’s naturalist, Sir John Murray, called it “the greatest advance in the knowledge of our planet since the celebrated discoveries of the fifteenth and sixteenth centuries.”

During one dredging experiment in 1864, scientists found a sea lily that was thought to be extinct.

Fossils of it had been found in rocks 120 million years old.