How Can Dinosaurs Be Cloned and Brought To Life From DNA Material Found In Fossils Like In Jurassic Park?

Charles Lyell’s most unusual idea in his book “Principles of Geology” was that the pattern of life on Earth might occur in cycles.

According to Lyell’s idea of cycles of life, these reptiles might return one day. 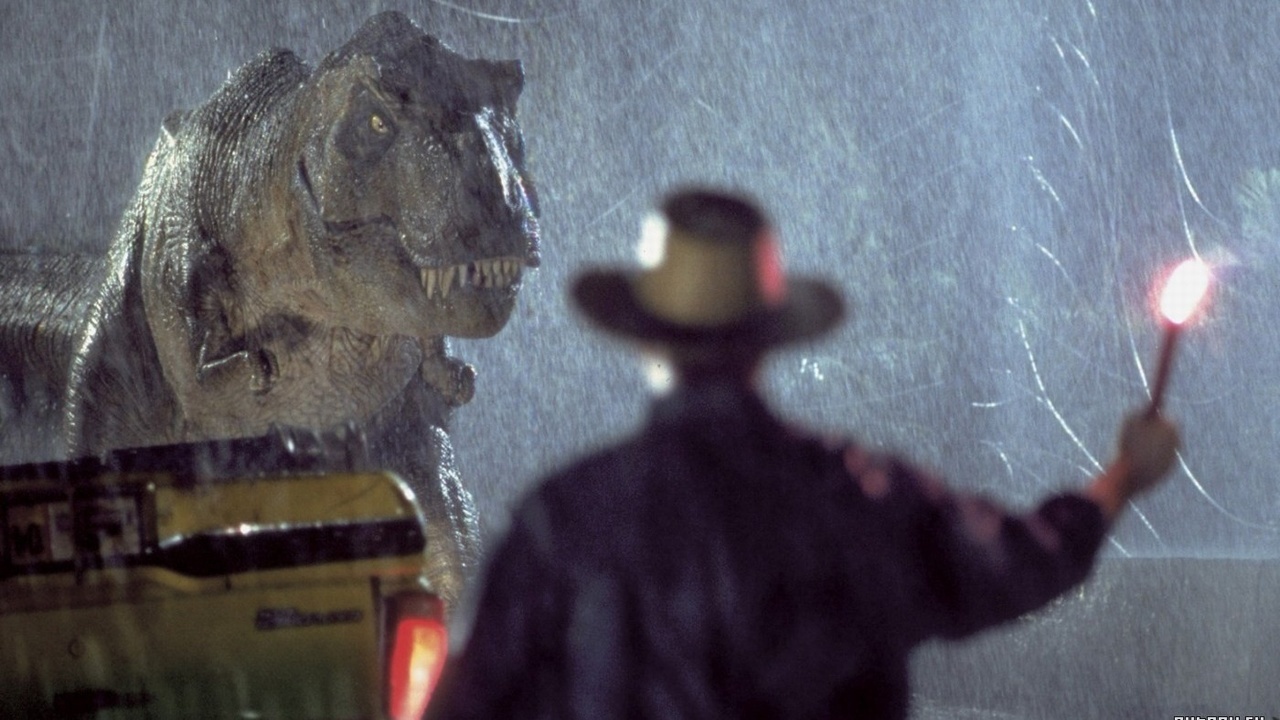 Fellow scientists blasted the idea and Lyell eventually retracted it.

However, some of today’s scientists are wondering if an extinct animal, like a dinosaur, might one day be cloned and brought to life from DNA material found in fossils.