Who Was the Bearded White God of Mexico?

Quetzalcoatl, the “Plumed Serpent,” was a major god of the Aztecs who were living in Mexico when the first European explorers reached that land.

Some legends depicted Quetzalcoatl as the creator of’ the world. Others described him as the father of civilization, a bearded white god who had come to Mexico from across the sea with the secrets of medicine, science, and agriculture. According to Aztec myth, Quetzalcoatl had ruled in Mexico for many years, then set off on a raft, vowing to return someday to regain his throne.

It’s possible that Quetzalcoatl wasn’t simply a legendary figure. In 1970, a French explorer in Mexico claimed to have discovered stones bearing letters of an alphabet once used by the Vikings of Scandinavia. Perhaps the “bearded white god” who came from across the sea was actually a Viking chief who reached Mexico many centuries ago! 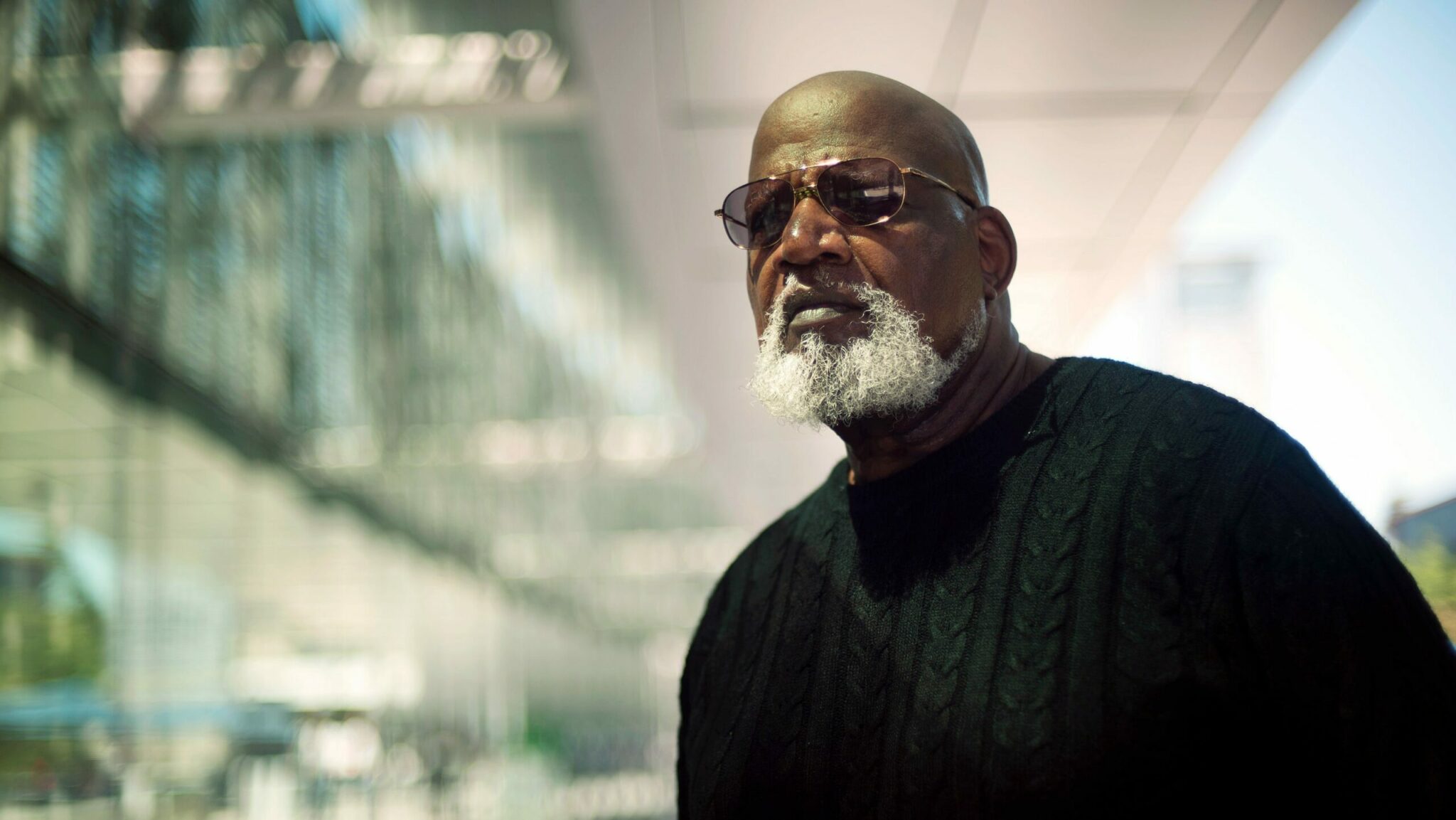 When a “bearded white god” named Hernan Cortes reached Mexico in 1519, many Aztecs believed he was Quetzalcoatl returning to rule his domain. This belief was one of the reasons Cortes was able to conquer the Aztec Empire with a force of just a few hundred men.