What Was Once America’s Greatest City?

On a plateau about 25 miles from Mexico City stand the ruins of the ancient city of Teotihuacan. Centuries before Columbus set sail for the New World, at the time when the Roman Empire was flourishing in Europe, Teotihuacan was the largest city in America.

The first settlement at Teotihuacan was built during the first century B.C. By the fifth century, Teotihuacan had grown into a city of some 100,000 people. By the seventh century, the city was probably home to more than 200,000 people!

Teotihuacan stretched for miles on each side of a main road called the Avenue of the Dead. The largest structure in the city was the Pyramid of the Sun, which covered an area of more than 12.5 acres and rose to a height of 216 feet. The homes of Teotihuacan were connected to a water-supply and drainage system that was better than anything seen in parts of Mexico today! 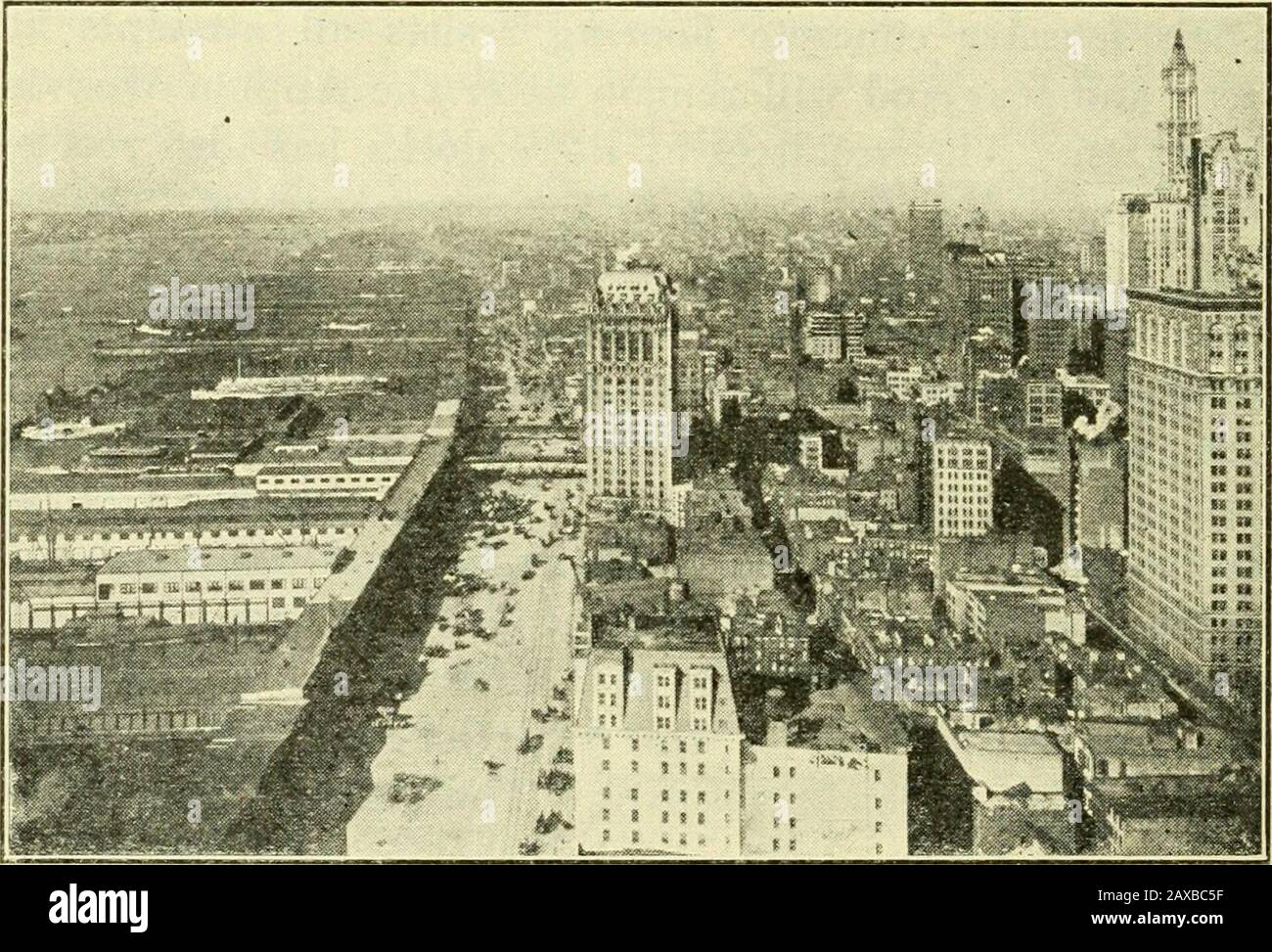 Historians are now sure that the Aztecs, Olmecs, and Toltecs, who all lived in this region, were not the builders of Teotihuacan. They also know that the people of Teotihuacan abandoned their city in the eighth century. Who built this city, why they abandoned it, and where they went after they fled, all form part of the mystery of Teotihuacan.