Who Was The Boy From Nowhere And Where Was He From?

On a spring afternoon in May, 1823, a youth appeared out of nowhere, staggering along the streets of Nuremburg, Germany.

He asked to be taken to the military fort, where he handed the officer in charge two letters that said his first name was Casper and that he was 13 years old.

The letters requested that the captain keep the boy until he was 17 and could join the army. The letters were later discovered to be fake, but during all the time the boy lived, nobody ever found out who he was. 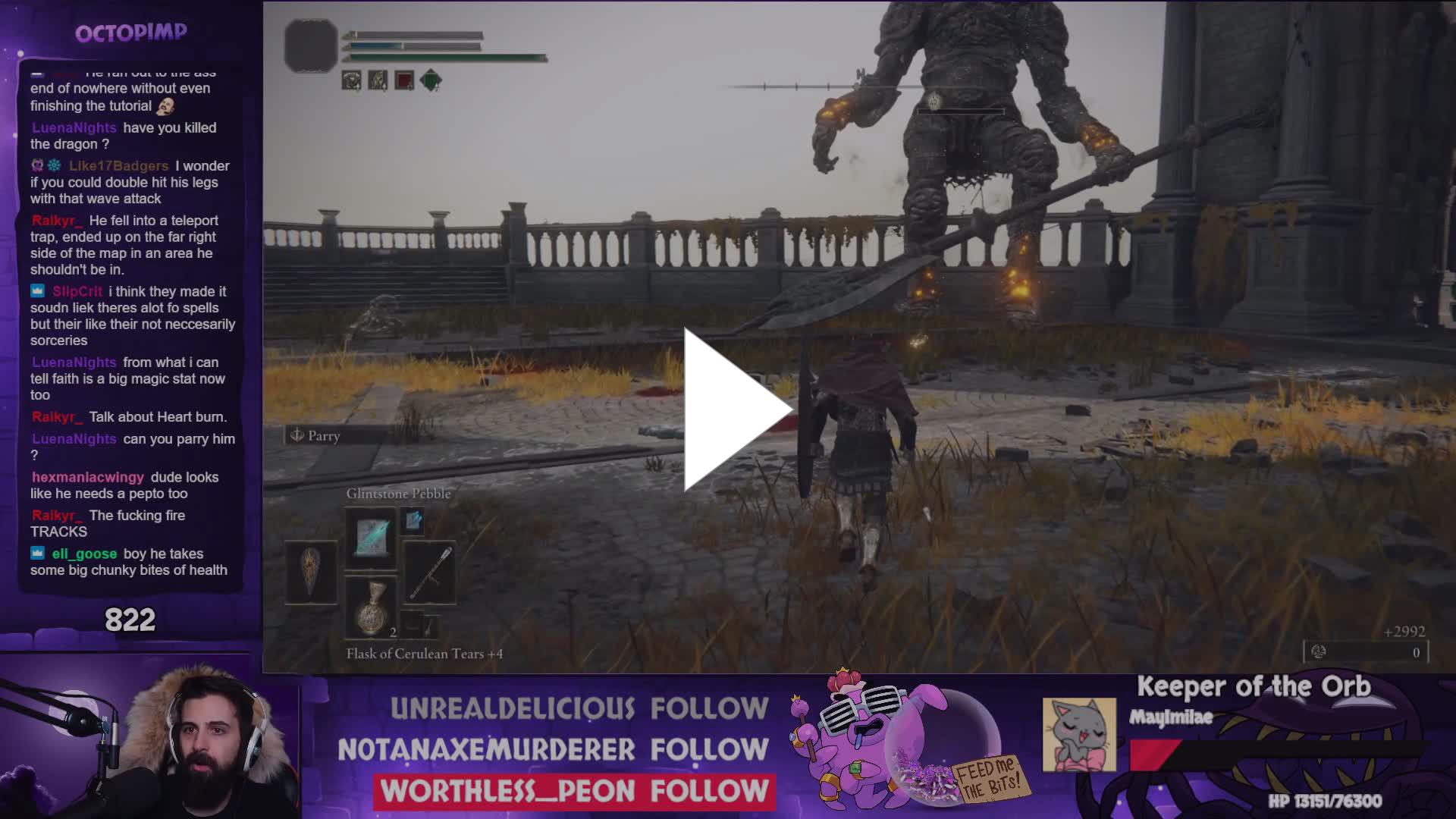 For the first few years of his new life, he would eat only black bread and water. The smell of cooking made him ill. He could neither read nor write, but within a told the story of his early life, saying that he had lived in a dark cell and had been fed on bread and water once a day.

Why he was released, he didn’t know. When the story was publicized all over Europe, people became eager to solve the mystery of the boy from nowhere, but nobody ever did.

When he was 22, he died from a stab wound. To this day, nobody knows if it was murder or suicide.