Who was the first Latino to break into major league baseball?

The first Latino to break into major league baseball was Esteban Bellan in 1871.

But Hispanics did not become a major force in baseball until after 1947, when Jackie Robinson made it possible for players to be nonwhite.

Since then, people from many parts of Latin America have come to make up a large percentage of many U.S. baseball teams. 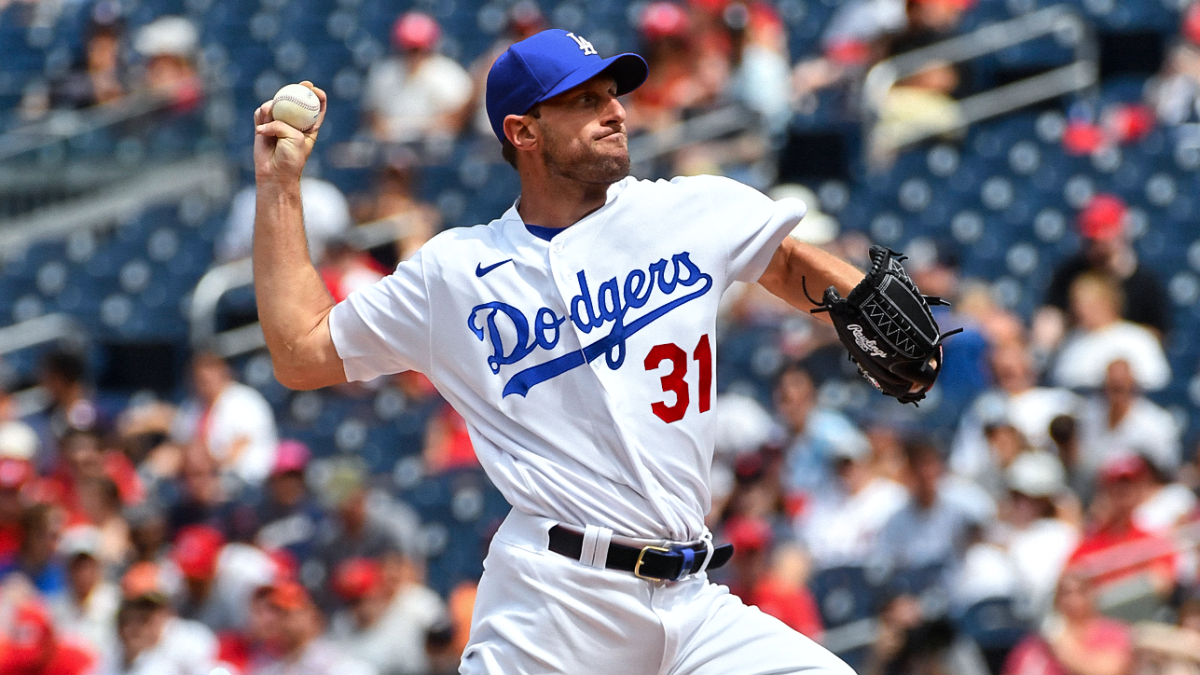