How do the Players Association and Major League Baseball find arbitrators for contract arbitrations?

Like any other big business, professional baseball is divided between labor and management.

The Commissioner of Baseball oversees an organization called Major League Baseball, which acts as the governing body of the professional sport. Basically, a player who has been on the same major league team for three years, or who has been playing in the big leagues for six years, is eligible for arbitration if he cannot reach an agreement with his team when his contract expires. 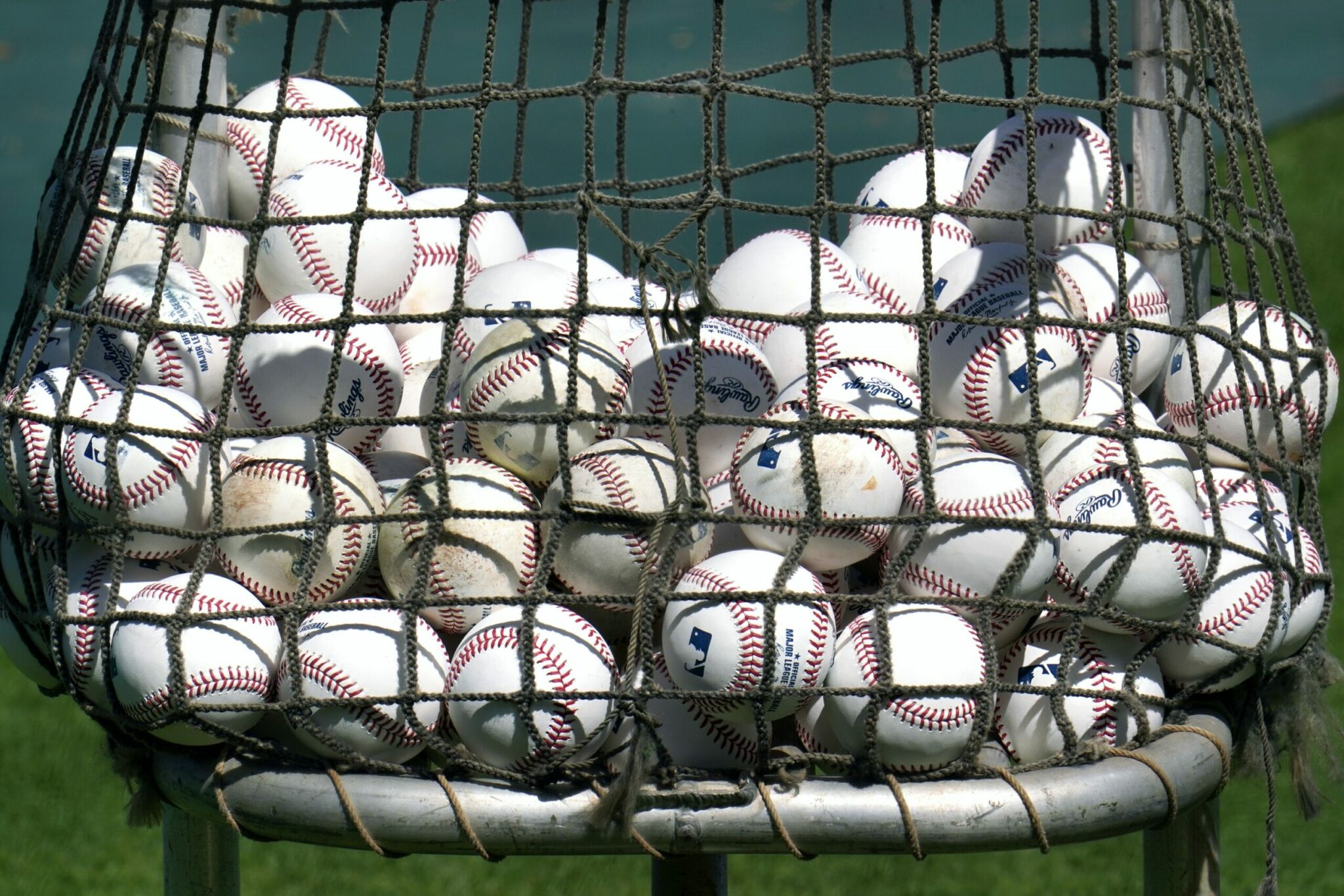 Generally, the way salary negotiation works in baseball is that the player, through his agent, requests a certain fee, say $1 million a year for three years. The team’s general manager then makes a counter-proposal, say $750,000 a year for two years, with a signing bonus of $200,000.

If the player and the team are unable to reach an agreement, and the player has put in the requisite years of service, the player can elect to arbitrate. This means both he (labor) and the team (management) will be given an opportunity to present their cases to an unbiased third party, the arbitrator. After hearing each side’s arguments, the arbitrator must pick the figure he thinks is most fair. He must choose either the figure submitted by the player, or the figure submitted by the team. No compromises are allowed.

Where does one find an arbitrator? The American Arbitration Association, founded in 1926 and based in New York, maintains
a roster of eligible, professional arbitrators.

Its self-described function is to “provide administrative services for arbitrating, mediating, or negotiating disputes, and impartial administration of elections.” The association provides panels of arbitrators for parties involved in contract disputes. Its services are called upon not just for baseball, but for disputes in any business. In fact, baseball contract disputes make up only a small portion of the association’s work load.

When the association receives a request for an arbitrator, it submits a list of qualified candidates to the parties involved in the dispute. The list includes comprehensive biographical and professional data for each individual.

In a baseball contract dispute, the Players Association and Major League Baseball, acting on behalf of the owner, must jointly select an arbitrator. They start by eliminating from the list of candidates anyone who might have a conflict of interest or who might in any way be prejudiced.

After whittling down the list, the Players Association and Major League Baseball decide on an arbitrator to hear their cases. Hearings occur during the first two weeks of February, after which the designated arbitrator hands down his decision.

The decision is legal and binding; no further appeal is allowed.