Who Was The First Man To Use a Parachute?

The first living thing to fall to earth with a parachute was a sheep. The animal, attached to a seven-foot-wide umbrella, was dropped from a tower in France late in the 18th century, but the first person to use a parachute was a Frenchman named Andrê Garnerin.

In 1797, Garnerin climbed into a basket attached to a hot-air balloon and rose into the air above Paris. When he reached an altitude of 2,230 feet, he cut the basket loose and fell toward earth under an umbrella-like parachute 23 feet across.

This was a daring feat, because no one knew if a parachute would work from that height. But it did, and Garnerin went on to give many more parachute-jumping exhibitions. 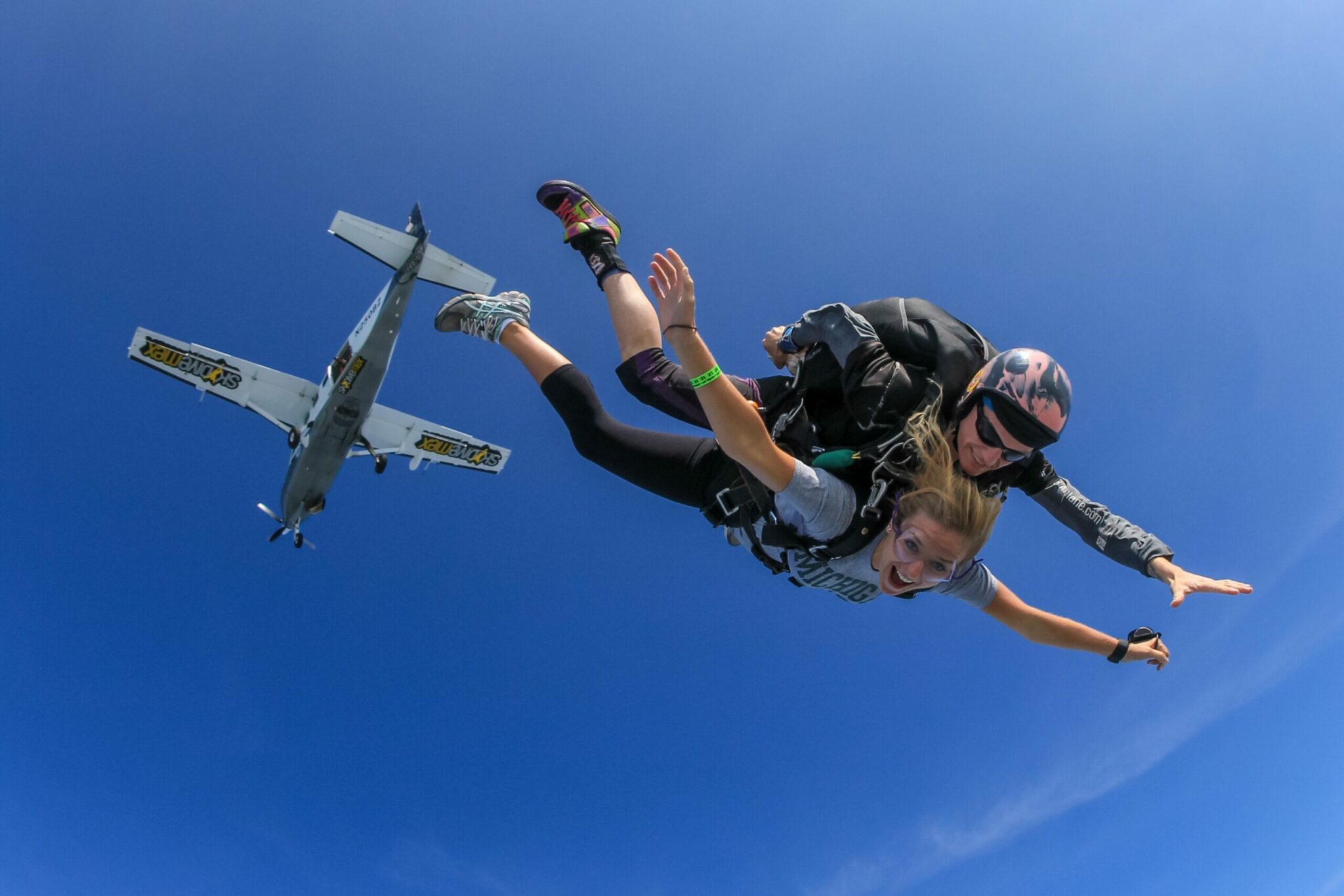 The greatest altitude from which anyone has ever parachuted was over 19 miles!