When Did Benjamin Oppenheimer Invent The Fire Escape Parachute?

Yes. It was used for escaping from fires. In 1879, when Benjamin Oppenheimer patented his invention, there were many more house fires than there are now, and when houses burned, they generally burned to the ground.

Houses caught on fire because of carelessness with fireplaces and wood- burning stoves, both of which were much more in use then than they are now.

Once a house caught fire, it took longer for firemen to get there. There were no telephones to call for help, and the horse drawn fire engines didn’t travel as fast as a modern fire engine. Escaping from a burning building was a major concern. Many houses had rope ladders in each upstairs room to be used in case of such an emergency. 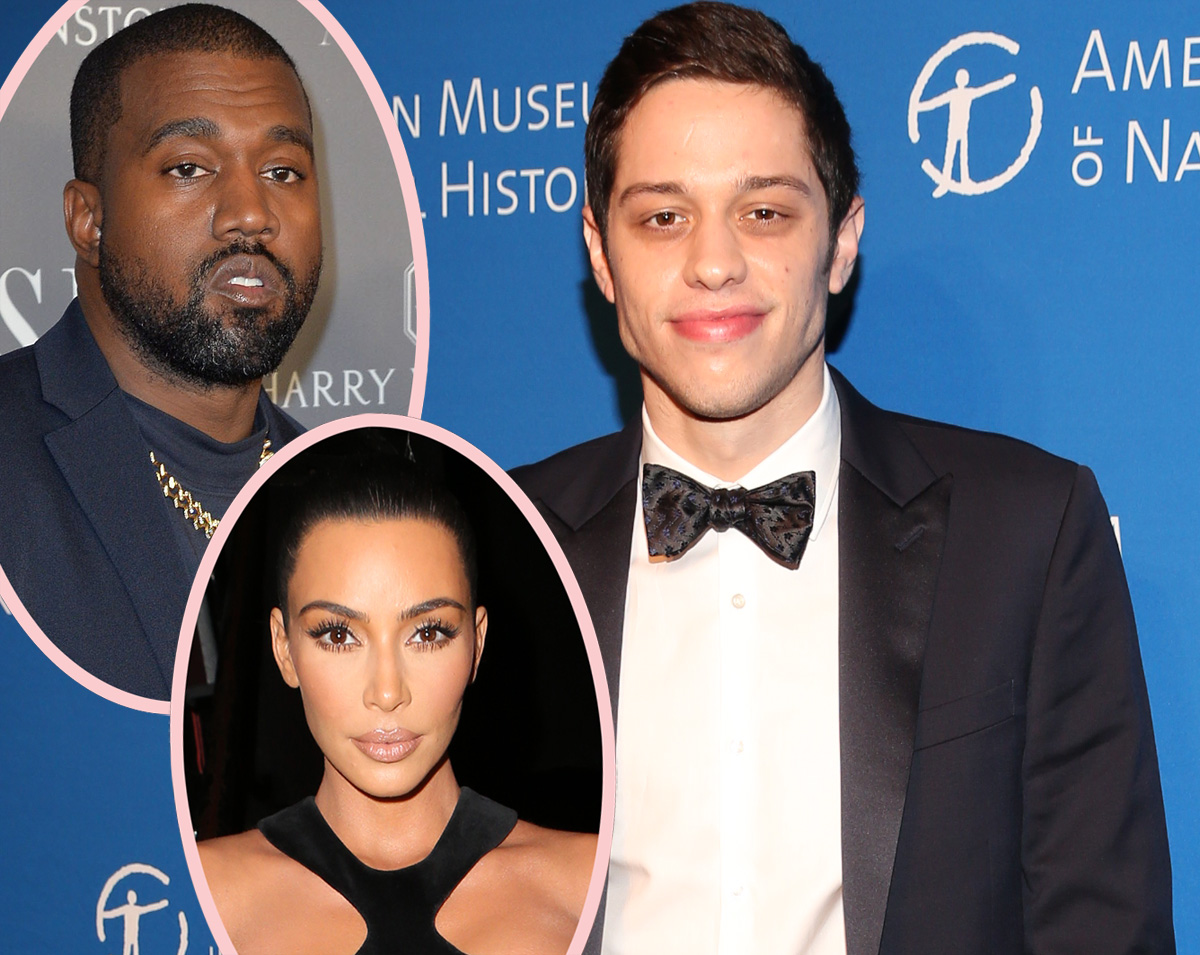 Mr. Oppenheimer’s invention was more complicated. With his device you could jump right out of a second, third, or fourth story window. It consisted of a parachute that strapped on under the chin and a pair of thick-soled rubber shoes that would help absorb the shock of landing.

How would you like to jump out of a third-story window with that outfit? Or would you rather use the rope ladder?