Who Was The First Person To Drive An Automobile over 300 Mile And Hour?

They were a father and son act: Sir Malcolm Campbell and his son, Donald. Racing 30 years apart, each was a champion on both land and sea.

During his racing career, Sir Malcolm set new land-speed records nine times between 1924 and 1935. He was the first person to drive an automobile over 300 miles per hour.

He then switched his attention to water and in 1937 and 1939 set world speed records at sea. 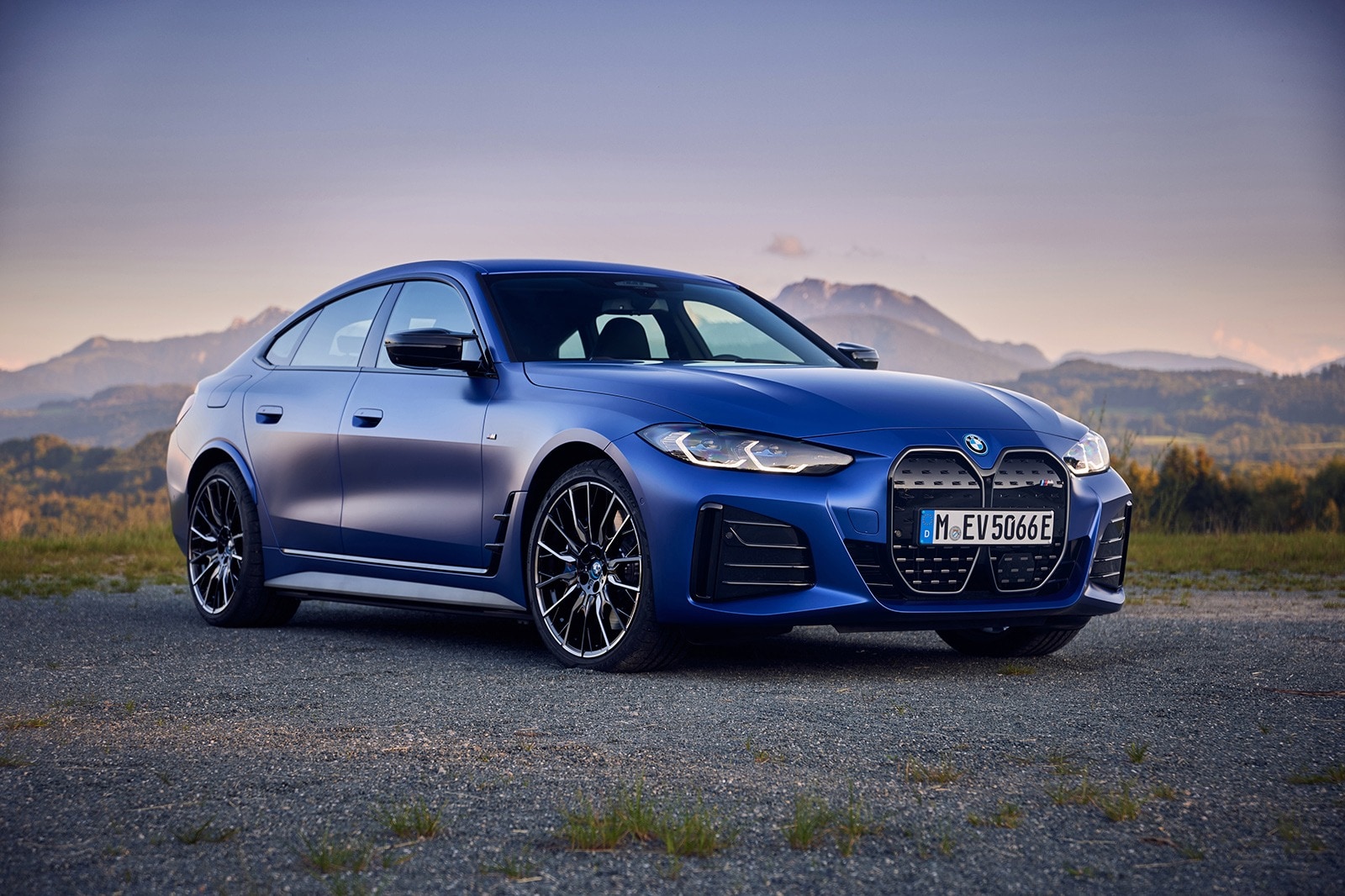 His son, Donald, set a land speed record in 1964, and then he, too, began to concentrate on water speeds. Over the next few years, he set seven new speed records at sea.

In 1964, he drove a jet-powered boat to become the first man to travel on water at 276 miles per hour. That didn’t surprise his father, who in 1935 was the first man to speed officially over the 300-miles-per-hour mark.

The name Bluebird will always be remembered whenever speed lovers speak of the Campbells. Both father and son raced cars and boats with that name.