Who Was The First Woman To Run for President?

One woman did it five times. Her name was Victoria Woodhull, and she led a very interesting life.

As a young girl, she traveled across the country with her family, who ran a fortune-telling and medicine show. She later became involved in faith healing and wound up in New York City, where she met the very wealthy Cornelius Vanderbilt.

They became friends, and he gave her enough money to become a stock broker. She was very successful in this work and started a newspaper. The paper was a big supporter of the women’s right to vote. 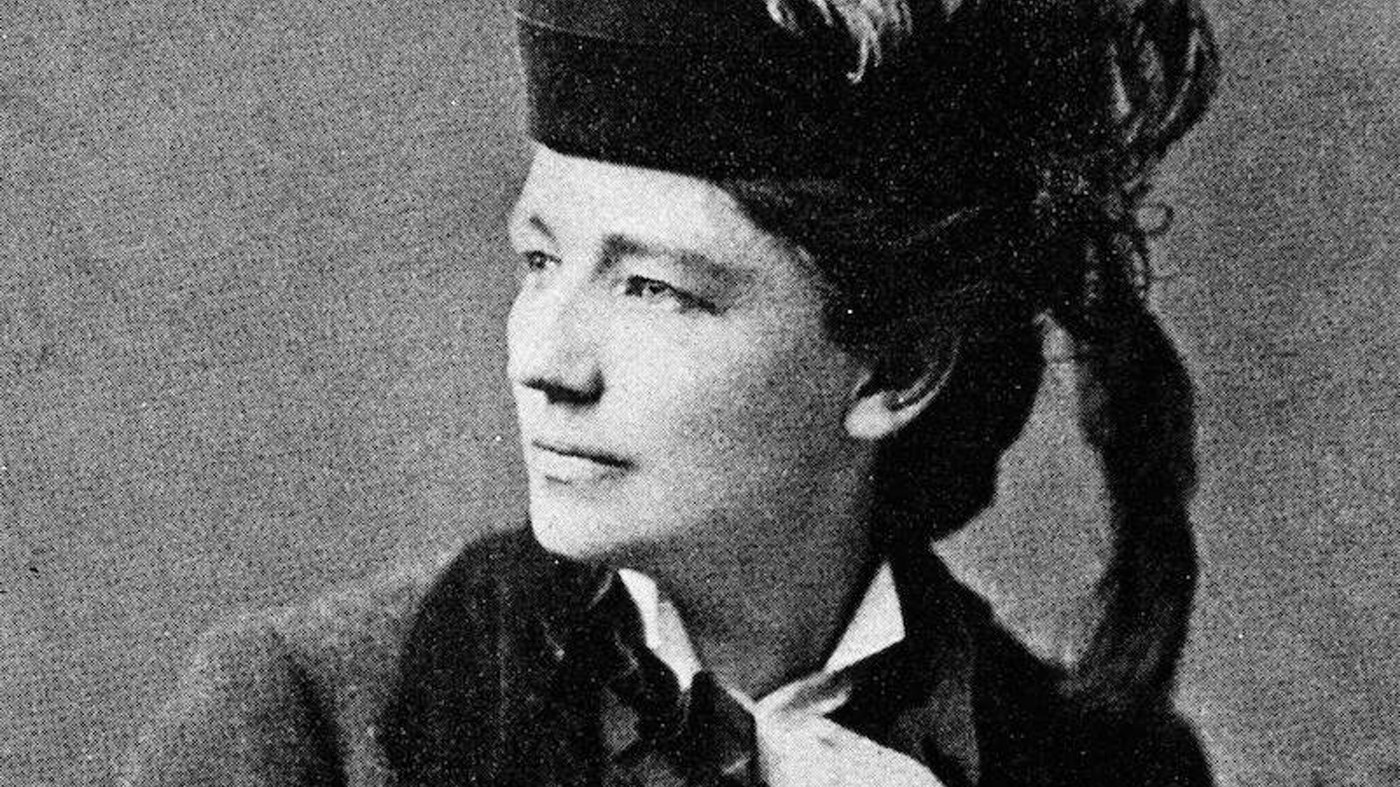 On April 2, 1872, Miss Woodhull became the first woman candidate for the presidency. When she went to the poles to vote for herself, she was refused admittance.

She ran four other times and then married a wealthy man and went to England.