Who Was The First Person To Fly Across America?

In 1911, nobody had ever flown across America in an airplane. A motorcycle driver named Calbraith P. Rodgers decided to try to make the trip even though he had had only 70 hours training as a pilot.

His airplane was owned by the manufacturer of a popular soft drink and was called the Vin Fizz. When Rodgers left New York in the little airplane, he was followed by a railroad train made up of three cars.

It carried a load of spare parts for the Vin Fizz along with members of Rodgers’ family who were there to cheer him on. Of course, no one expected him to fly nonstop from New York to California. 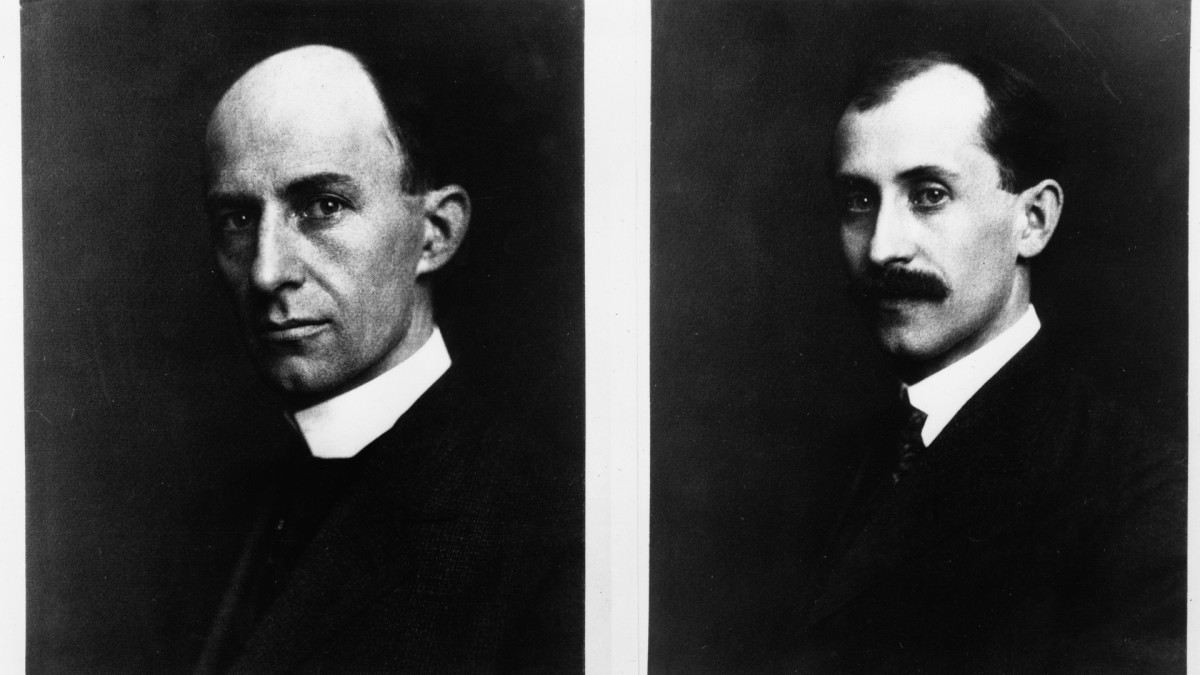 In 1911, that was out of the question. However, nobody expected Rodgers to make quite as many stops as he did. He crashed 19 times between his take off in New York and his landing in California. He spent 82 hours in the air, traveling a distance of 3,417 miles.

Not only was Rodger’s leg in a cast when he landed, but so much of the original Vin Fizz had been replaced as a result of all those crashes that it was almost a different airplane.