Who Started The Macaroni Club In England?

The Macaroni Club was formed in England around 1770 by a group of wealthy young Londoners. It started as a joke.

The members wanted to make fun of the stuck-up clubs that their elders all belonged to. The group of young men had just come back from a trip to Italy, so they called their club Macaroni after the Italian food.

Because they wanted to upset their elders, these young men wore silly clothes. However, many of the people who saw the clothing liked it and copied it. Soon, everyone was dressed in the ridiculous outfits worn by the Macaronis. 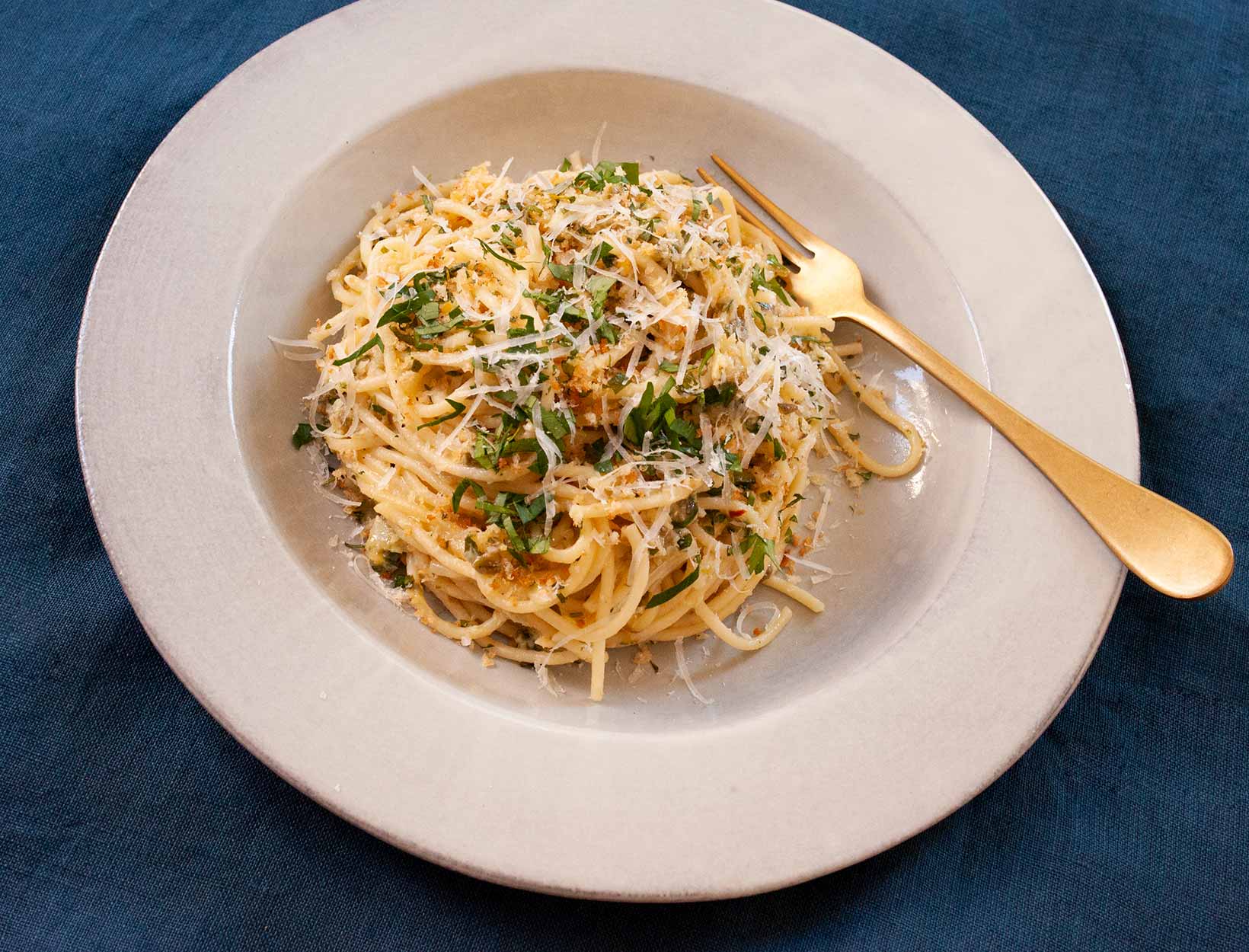 What started out as a joke became the fashionable thing to do. All of this silliness made its way into the famous American song “Yankee Doodle.” The Americans sang this song to make fun of the British soldiers they were fighting during the American Revolution.

The line in the song that says “Stuck a feather in his hat and called it Macaroni” is meant to tease the English people for wearing fancy and silly clothes.