Who was the First Person to Ride a Bicycle Around the World?

The first person to bicycle around the world was an American named Thomas Stevens, who left San Francisco in 1884 and returned aboard his bicycle in 1887.

To complete his around-the-world trip, he had only to bicycle from an airport near London to his Home, about 40 miles away. But a conveyor belt at the airport crushed his bike beyond repair. 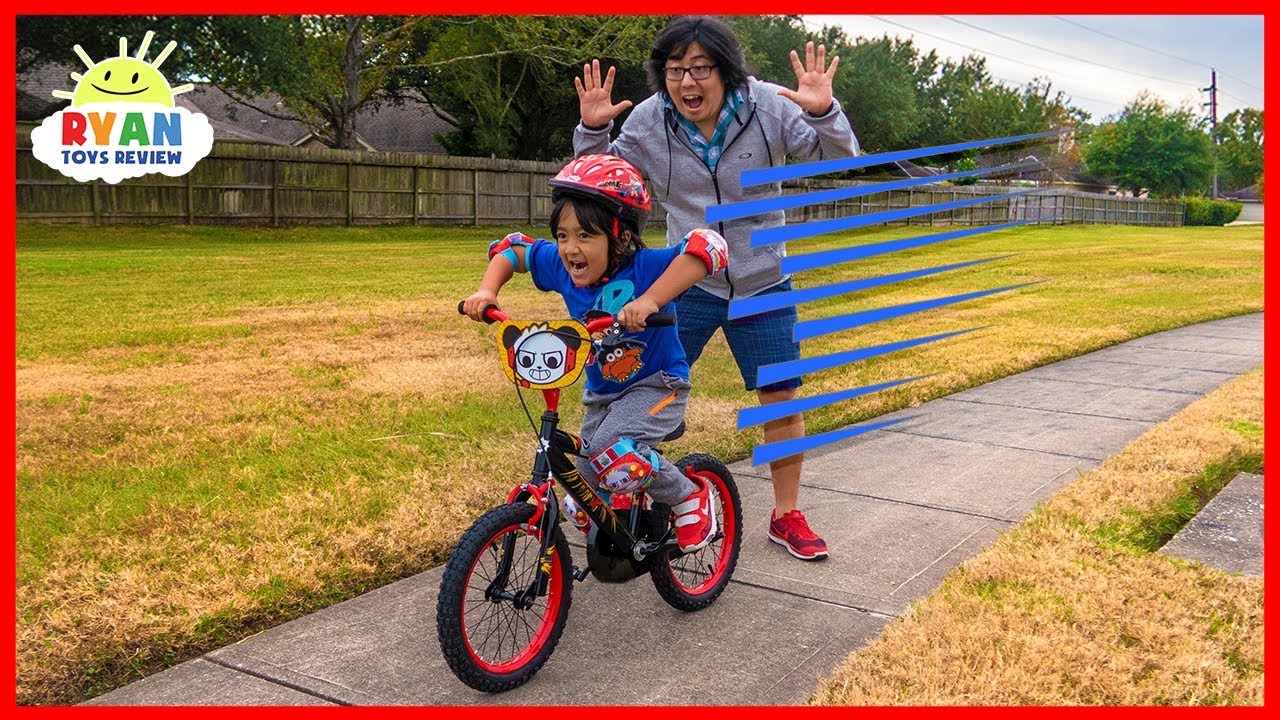 The unfortunate traveler had to complete the last miles of his trip an automobile!