Why Is the English “Dollar” Called a Pound?

Today, the word sterling means of high or standard quality. When applied to silver, it means an alloy, or mixture of metals, containing at least 92.5 percent silver. No one is sure of where this word came from.

According to one story, a group of German merchants who came to England around the year 1300 were dubbed “Easterlings” by the English. The silver coins they made were of such high quality that the English king gave them the job of making English coins, which became known as “sterlings.”

But the word may also have come from the Old English word “steorling”, or “coin with a star”. The Normans, people from northern France who conquered England in the eleventh century, used silver pennies that bore a star. 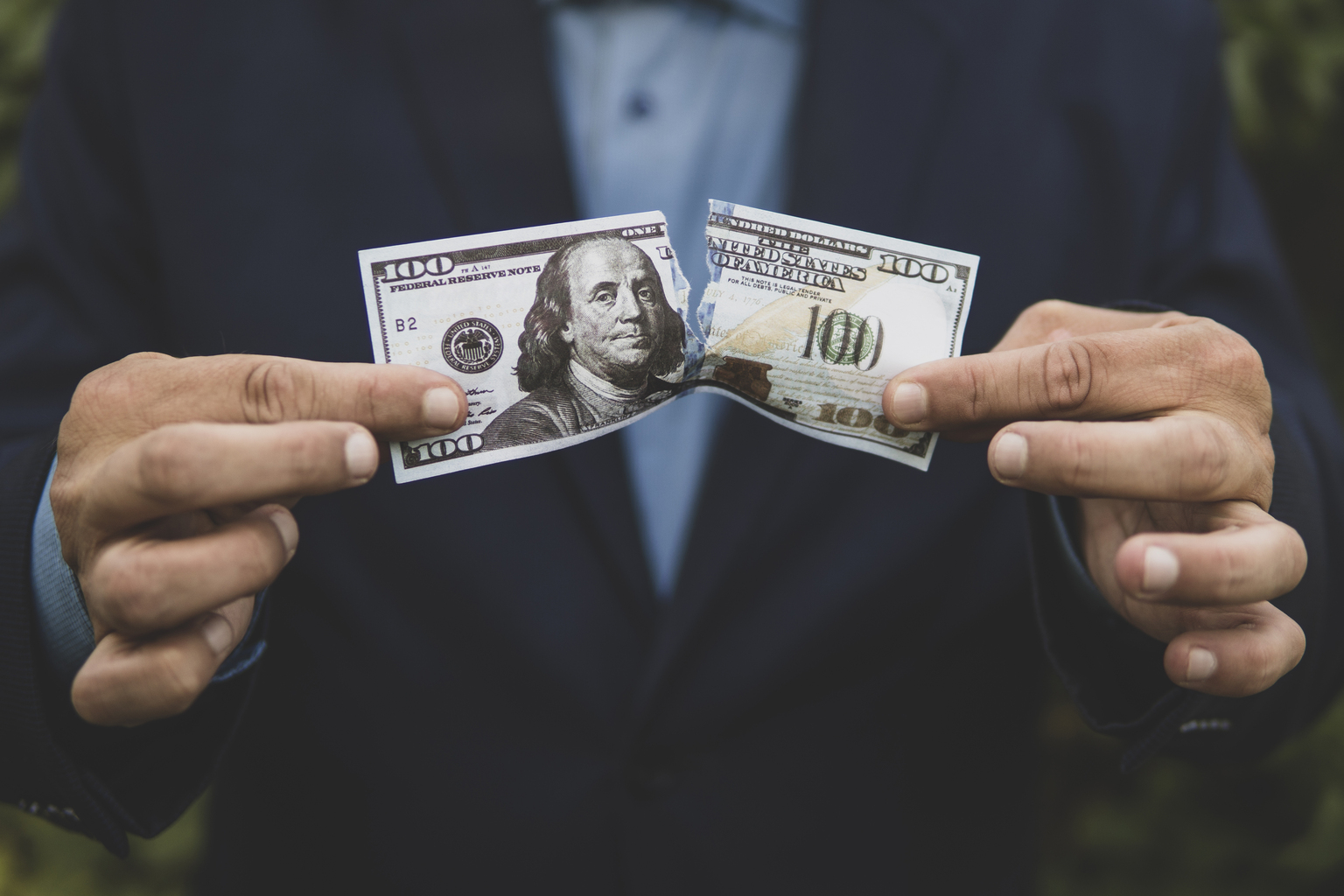 Eventually, the word sterling came into use for the English silver penny. One pound of these silver coins, or 240 silver pennies, was called the “pound sterling.” That’s why the English “dollar” is called a pound.