Who Was the First Stagecoach Robber?

It is hard to believe, but the first stagecoach robbery in the United States was done by a gang headed by a doctor.

Tom Bell, whose real name was Tom Hodges, was a California doctor. He decided that robbing stages would make him more money, and was a lot more fun, than practicing medicine.

In 1856, he got together a seven man gang. One of the men was to ride in the coach and be sure there was gold on board. The other six were to ride with the doctor and attack the coach after they got an okay signal from the man inside. 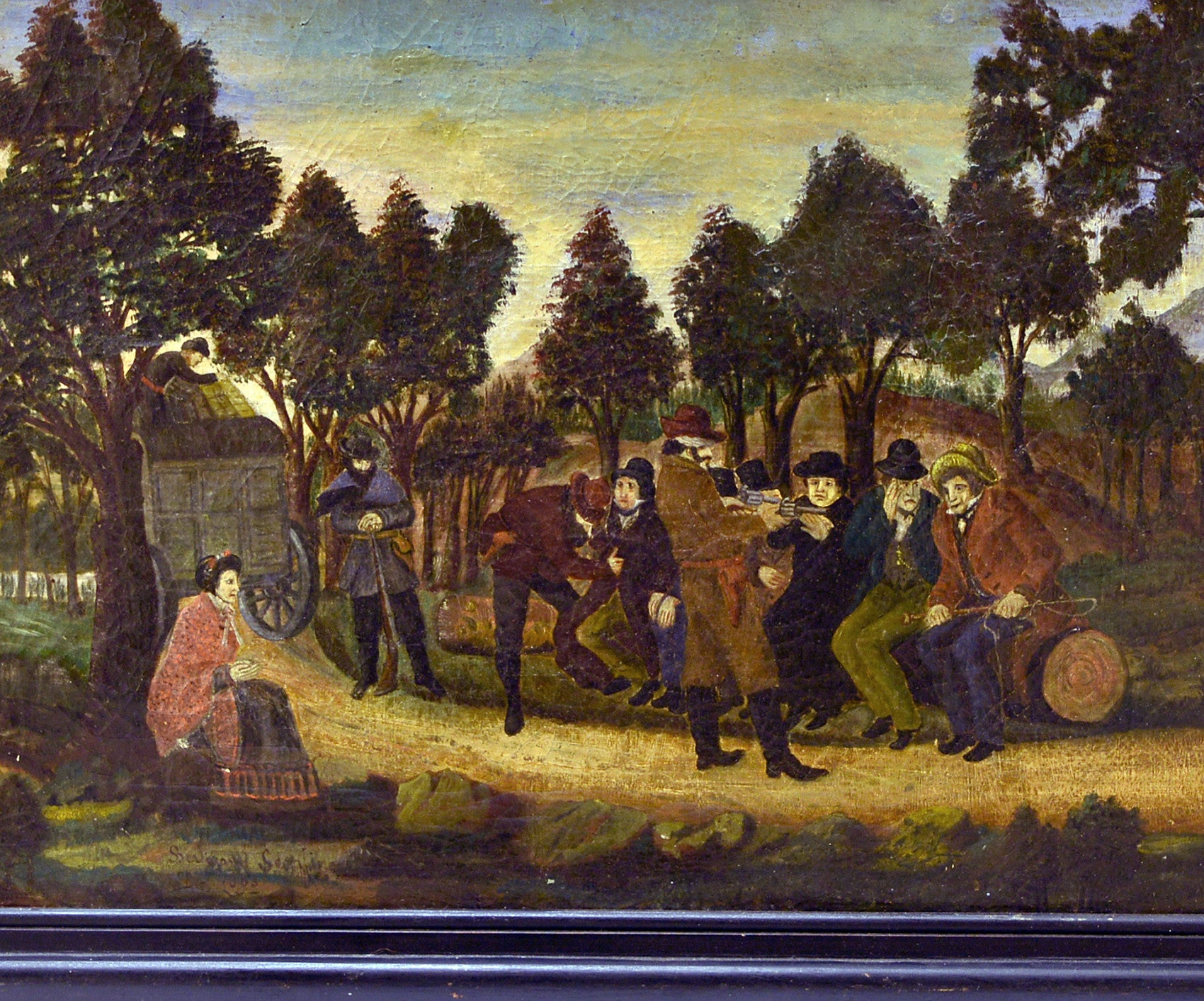 Unfortunately for Tom Bell, the robbery didn’t work out the way he had planned. The passengers on the stagecoach out shot the robbers and saved the gold. The stagecoach then continued on to the nearest town.

The robbery was reported and a posse was formed, which caught all of the gang members except for Hodges. The leader was later traced to a hideout, where he was captured. The posse hanged him.