Who was the first U.S. President born in a hospital?

Jimmy Carter was the first U.S. president born in a hospital.

Until well into the 20th century, most people were born at home. 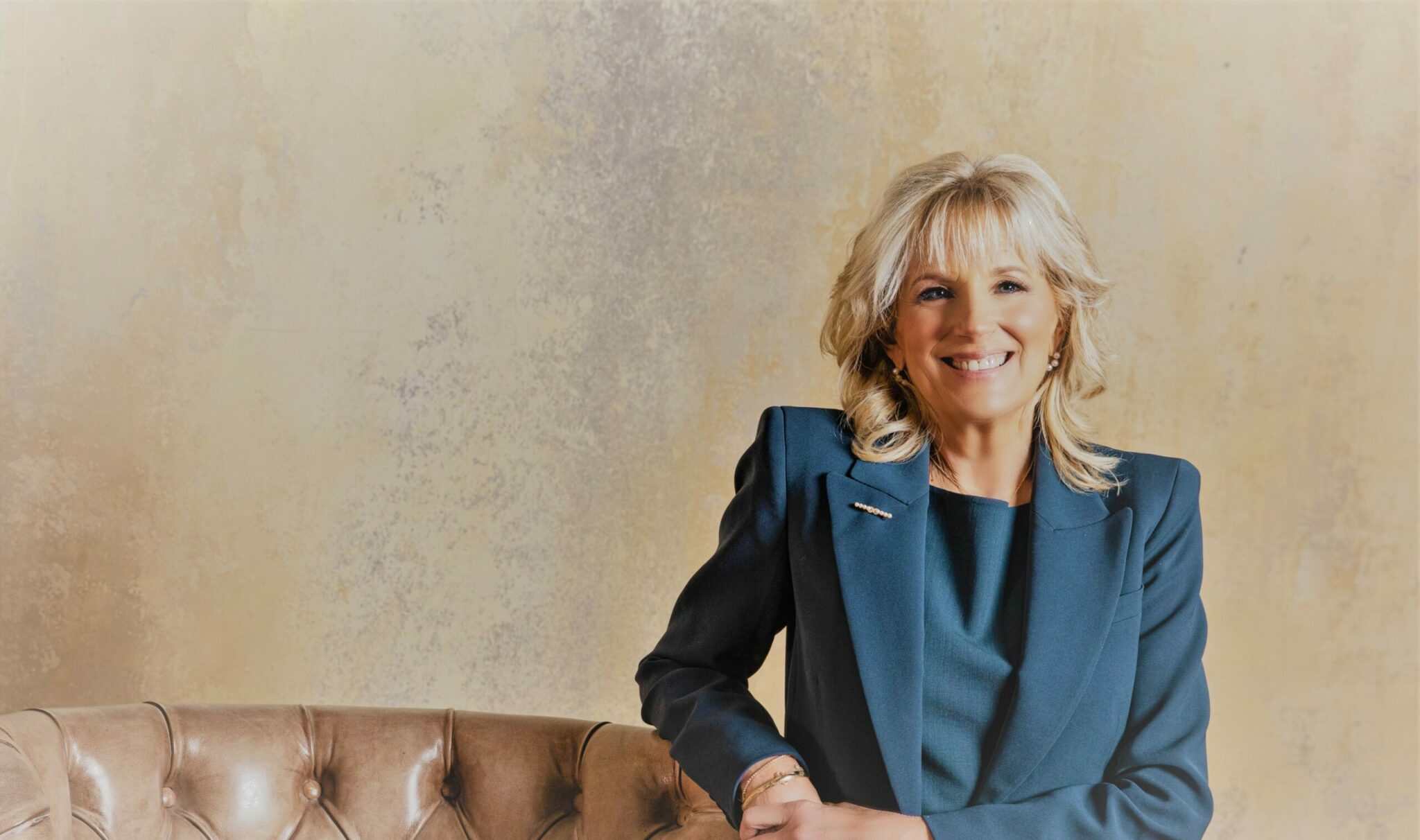 President Carter was also the recipient of the Nobel Peace Prize in 2002.