Who Was The Most Intelligent Person In The World?

William James Sidis, born in 1898, was widely regarded as the most intelligent person in the world. His father, a psychologist, believed he could teach James to be a genius.

When he was 3 years old, James studied very difficult math, the kind most people study in college. When he was 5, he wrote a long article about medicine.

The child was a genius, but was it because his father taught him or was it because he was born with a special talent? We can only guess. James was ready to enter college when he was 9. 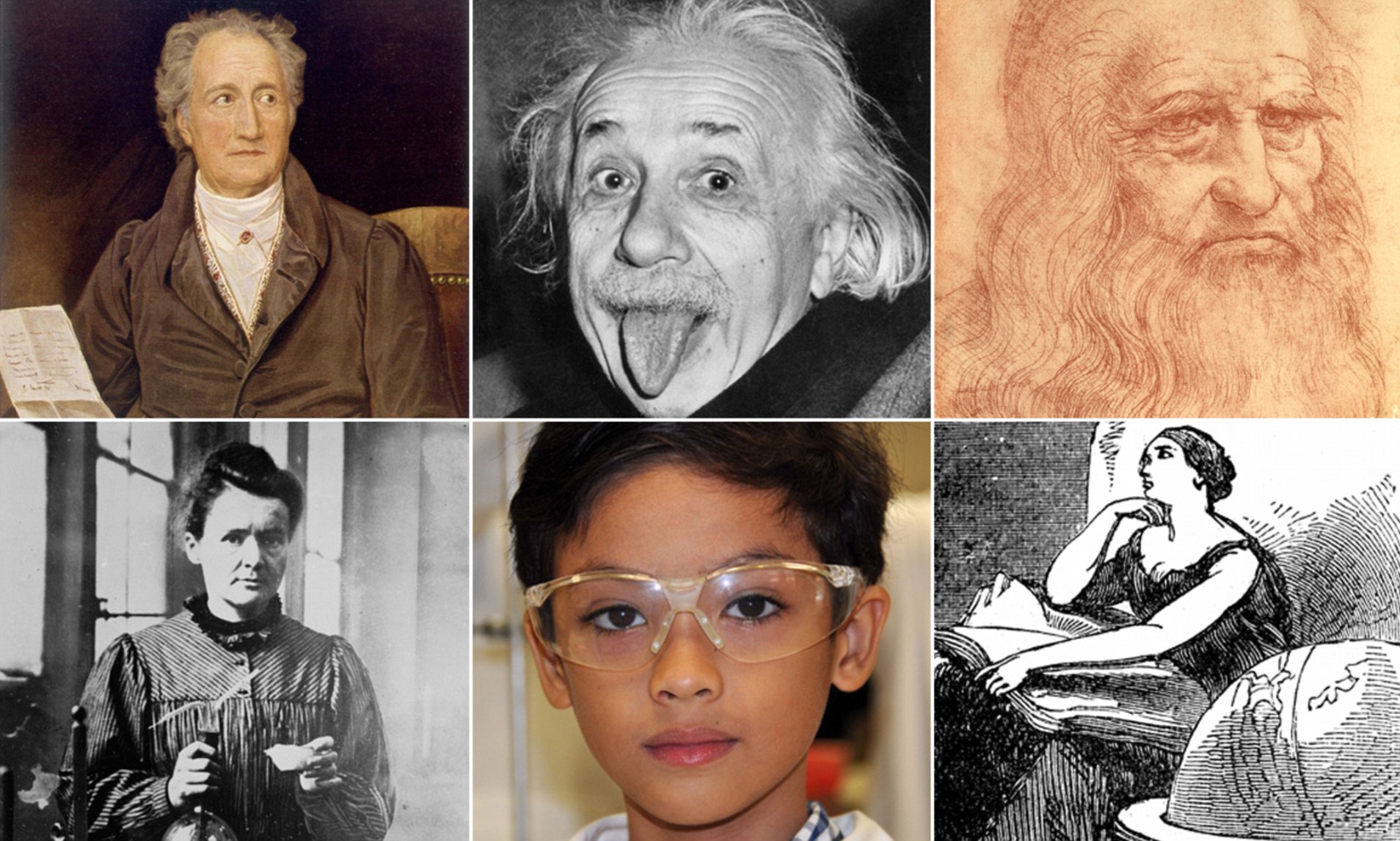 The school thought he would be out of place with the older students and asked him to wait until he was 11. When he was in college and only 12, he gave a speech that was too difficult for the other students and some of the teachers to understand.

The hard work, however, was too much for James. He had to leave college and spend some time as a father’s mental hospital. He later graduated at 16.