Did Shakespeare Ever Mention America In Any of His Plays?

Shakespeare mentioned America once in his plays.

In The Comedy of Errors, during a discussion between Antipholus of Syracuse and Dromio of Syracuse, Dromio describes a woman, a rather large woman, who, in his mind, is globe shaped.

During the course of the conversation, Antipholus urges Dromio to keep pinpointing geographic locations on her large body. 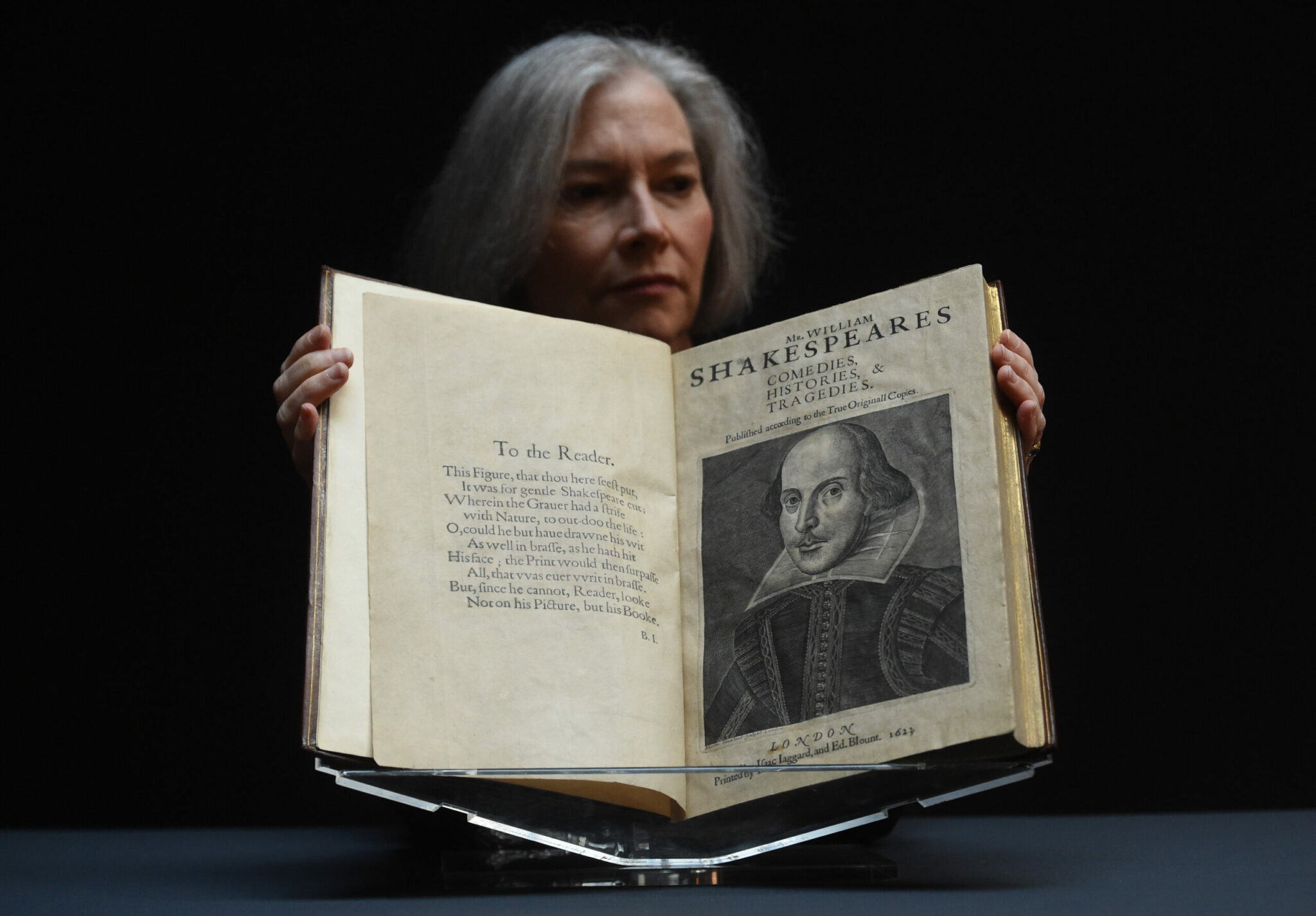 Dromio says he found America “upon her nose all o’er embellished with rubies, carbuncles, sapphires, declining their rich aspect to the hot breath of Spain; who sent whole armadoes of caracks to be ballast at her nose?

Ireland didn’t fare so well, or so high up on her anatomy.

Antipholus asks, “In what part of her body stands Ireland?”

And Dromio responds, “Many, in her buttocks: I found it out by the bogs?”