Who was the very first English person to be born in the New World?

On August 18, 1587, just days after the first colonists had arrived in Roanoke, John White’s daughter gave birth to what most consider to be the very first English person born on American soil.

They named the baby girl Virginia in honor of the virgin queen of England, Elizabeth I.

The colony was named for the same reason. 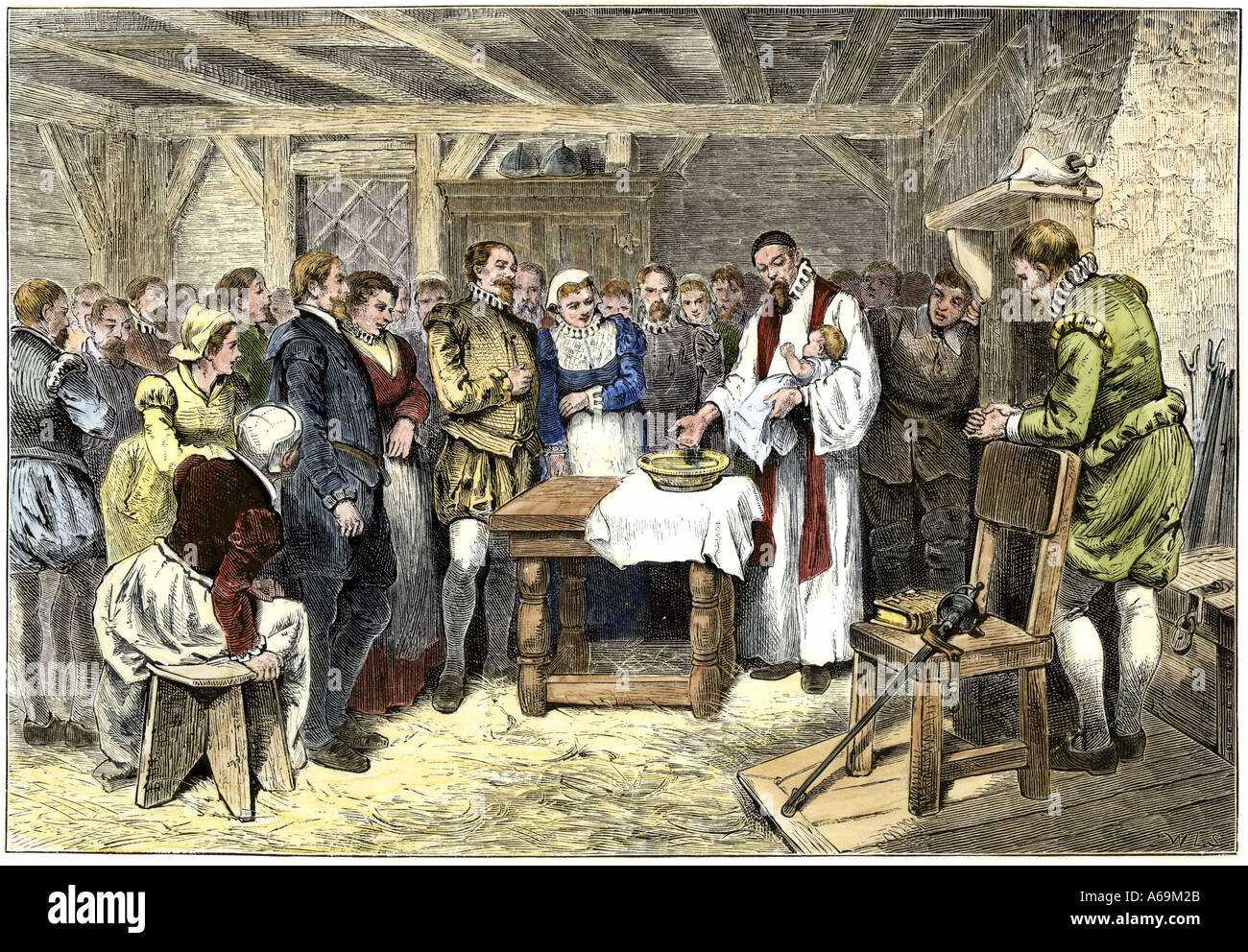