Why was first Czar of Russia Ivan IV Vasilyevich called Ivan the Terrible?

The first czar of Russia Ivan IV Vasilyevich, crowned in 1547 at the age of 17, was called Ivan the Terrible because he really was.

His entire rule was tainted with senseless, brutal acts against his countrymen.

In his childhood, Ivan IV liked tossing cats and dogs off ramparts just to see what would happen. 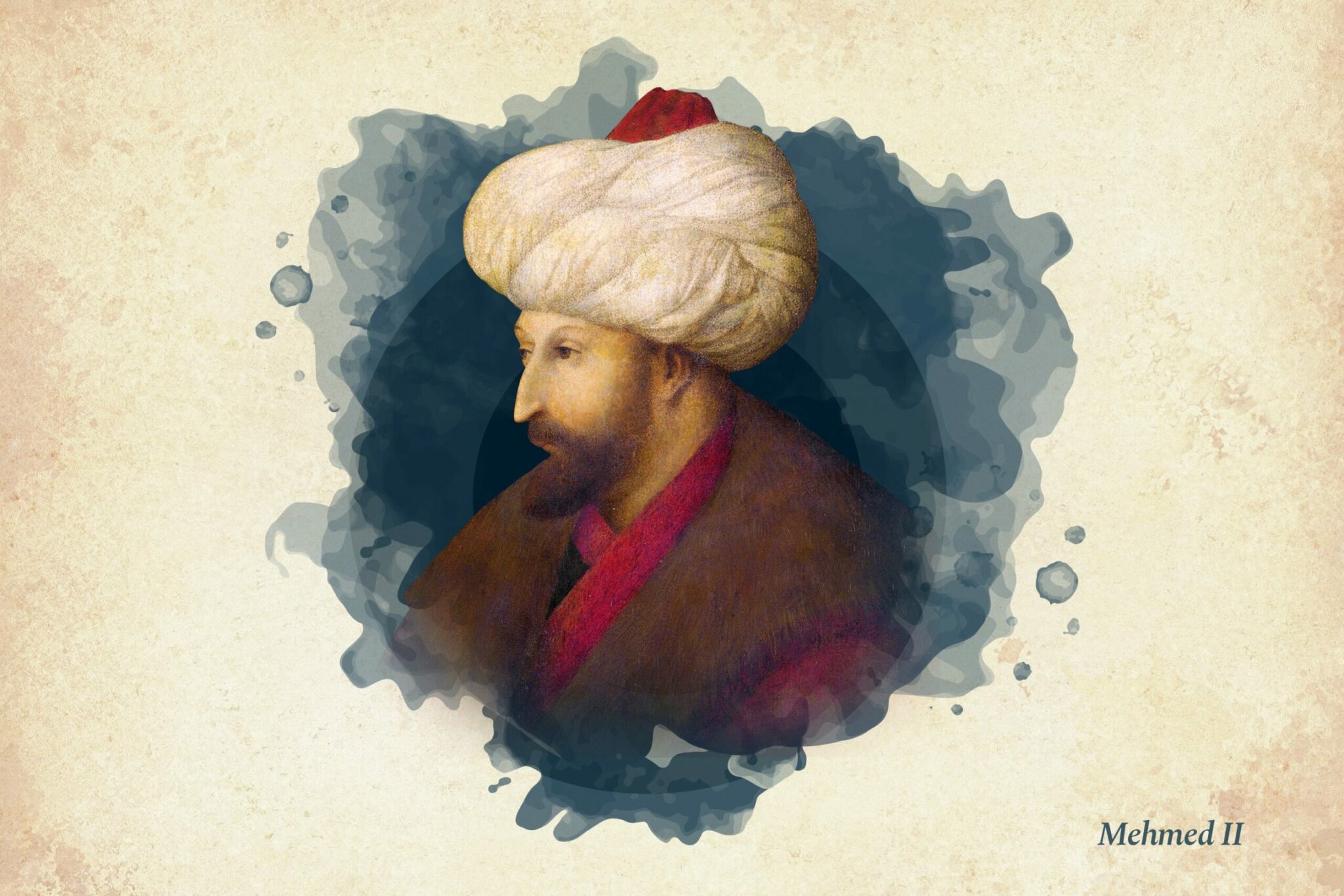 During his reign he had thousands of people put to death, some in the most horrible of ways, Ivan liked reenacting biblical scenes of hell as part of an execution.

It’s said he put out the eyes of his own architect because, after he had designed the Kremlin, Ivan didn’t want him building anything as beautiful anywhere else. He even beat his eldest son to death in a fit of rage.

This act of cruelty was the last straw for Ivan’s poor psyche. He had earlier lost his wife, Anastasia—whom, by all indications, he was totally devoted to—and now he was responsible for killing his own heir.

Out of deep guilt and sorrow, Ivan paid for prayers to be said for all of those whom he’d killed over the years, forgave them all posthumously, and was rechristened as a monk named Jonah.

He was buried in monk’s clothing, but left a legacy of cruelty that haunts him to this day.

However, in his own country of Russia, he’s a national hero for bringing together the principalities of Russia under one crown.