What Were the Adventures of Aeneas In Greek Mythology and What Does Aeneas Mean In Greek?

The adventures of Aeneas are told by the Roman poet Virgil in his epic, The Aeneid.

Virgil borrowed elements of his tale from the Greek epics The Iliad and The Odyssey.

The story begins with the fall of Troy, when Aeneas and his comrades fled the burning city in their ships. The god Apollo sent Aeneas a dream vision, that told him of a future home on the western coast of Italy. 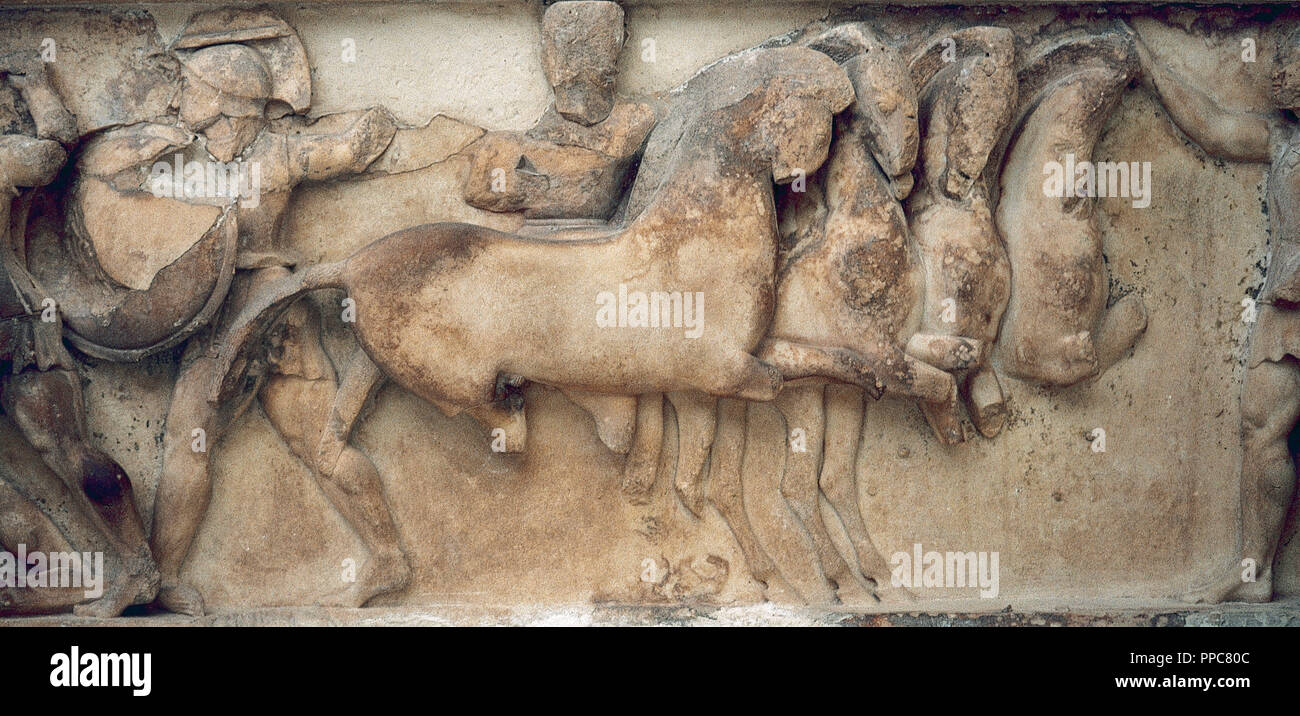 Juno, who hated the Trojans because Paris had picked Venus instead of her, sent a storm that blew Aeneas and his men to the coast of northern Africa.

There, Aeneas met and fell in love with the beautiful Queen Dido, the ruler of Carthage. Venus sent her son, Cupid, to make Dido love Aeneas and thus keep him safe.

The two lovers shared a passionate relationship, and soon Aeneas forgot about Italy. But Jupiter sent Mercury to remind Aeneas of his sacred destiny and to leave Carthage. Tragically, Aeneas left, causing Dido to commit suicide. Her funeral pyre burned brightly on the horizon as Aeneas and his men sailed away.

When Aeneas landed on the western coast of Italy, a prophet told him that he must wage war and take a bride.

Aeneas and his men sailed up the Tiber river to the site of the future city. Aeneas then turned his attention to Lavinia, the daughter of a local ruler, King Latinus. Latinus warmly welcomed Aeneas, but his wife, Queen Amata, wanted Lavinia to marry another man, Turnus.

Turnus grew ferociously jealous of Aeneas, and soon the Trojans and Turnus’s army were at war. While Aeneas was away seeking allies, Turnus and his men attacked the Trojan camp.

The Trojans fought and survived several disasters until Aeneas returned with thirty boats filled with soldiers. Armed with sacred armor given to him by Venus, Aeneas met Turnus in single combat before the two armies.

After several hours of fierce fighting, Aeneas killed Turnus with a mighty stroke of his sword.

The victor, Aeneas married Lavinia and established the city of Lavinium. Aeneas’s son, Ascanius, would found another city, Alba Longa.

The name Aeneas means “to praise” in Greek.