Who were some other novelists of the Harlem Renaissance?

Jessie Fauset (1894-1967), who was also an editor of Crisis, wrote novels about respectable members of the educated black middle class who had to deal with problems involving race. Her book There is Confusion (1924) was the first Harlem Renaissance novel by a woman.

Rudolf Fisher (1897-1934) was a doctor and an intellectual who also contributed much to the Harlem Renaissance. He wrote stories and novels about life in Harlem, and his Conjure Man Dies: A Mystery Tale of Dark Harlem (1932) is considered the first detective story written by a black American. It is a murder mystery that takes place in Harlem. 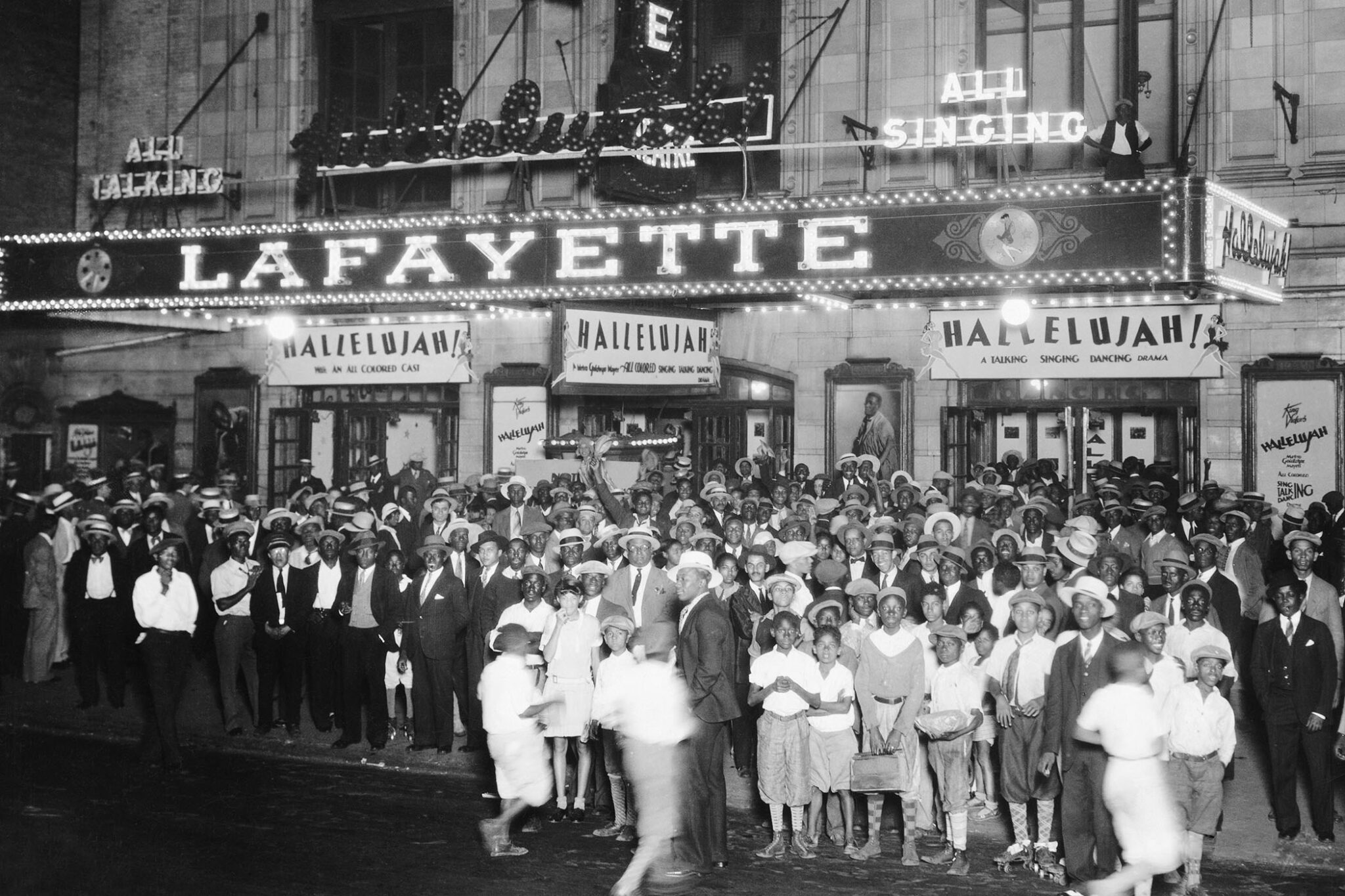