Who were some successful Black Business people from the 1800s?

Paul Cuffe (1759-1817), a free black man, operated his own successful shipbuilding company in Connecticut in the late 1700s and early 1800s. He used the wealth he accumulated to help other blacks.

Former Mississippi slave William Johnson, freed in 1820, earned a modest fortune operating barbershops in Natchez, Mississippi, in the 1830s and 1840s. He kept detailed records of his business and personal life.

In Philadelphia, hairdresser Joseph Cassey made wigs and lent money. Sailmaker, abolitionist, and inventor James Forten (1766-1842) made a fortune in the maritime industry, in which blacks were represented at every level. Former slave Stephen Smith and black abolitionist William Whipper were partners in a successful lumber business in Pennsylvania. 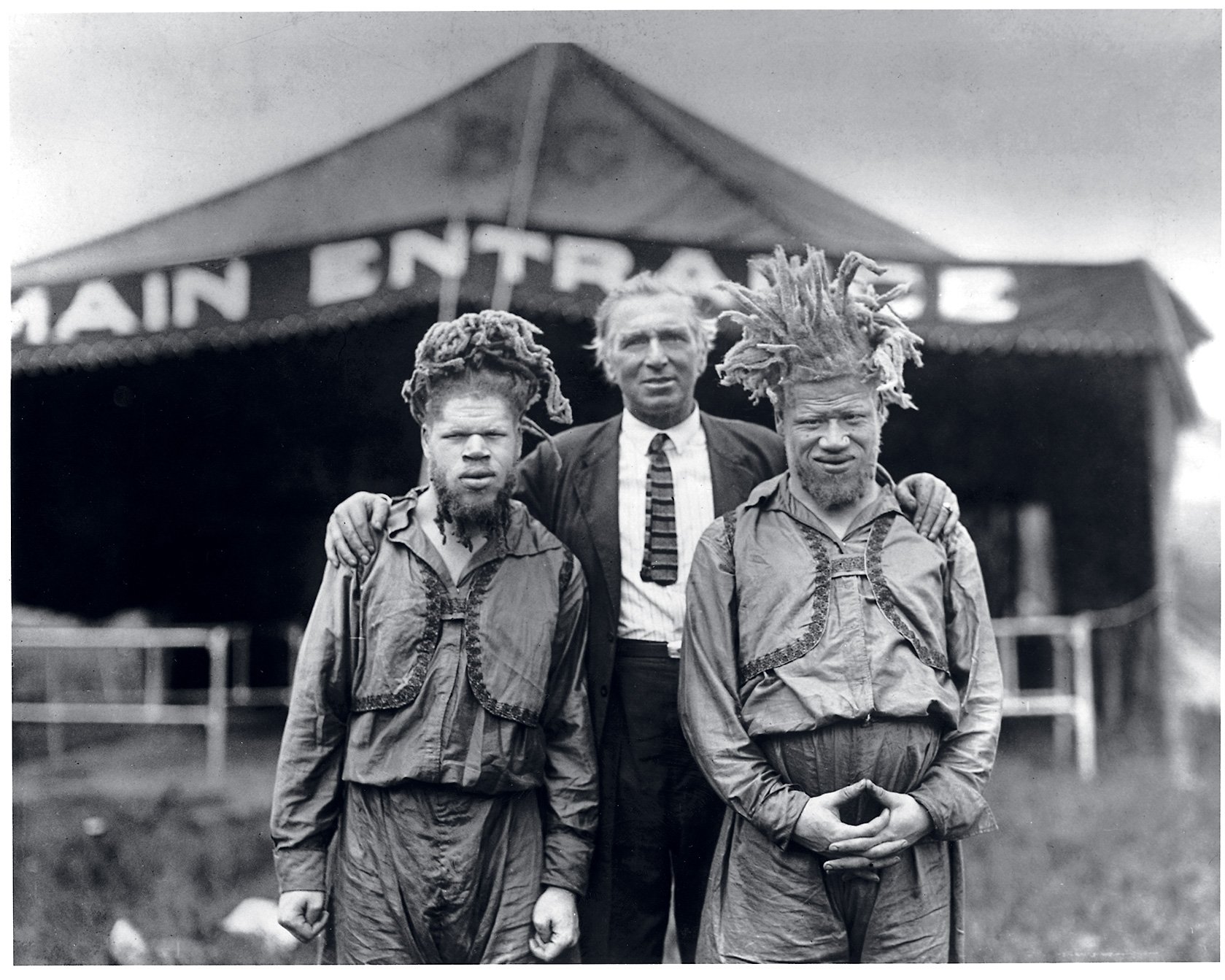 According to New York City tax records before 1855, there were twenty-one black businessmen who made more than $100,000 a year.