Who Were the Aztecs and When Was Tenochtitlan Conquered By the Spanish?

The Aztecs created a magnificent empire that covered most of Mexico from the 1300s to 1521.

They constructed their capital city, Tenochtitlan, upon land reclaimed from a lake and marshes.

Among its many buildings were spectacular pyramids. When Tenochtitlan was conquered by the Spanish in 1521, it may have been the largest city in the world. 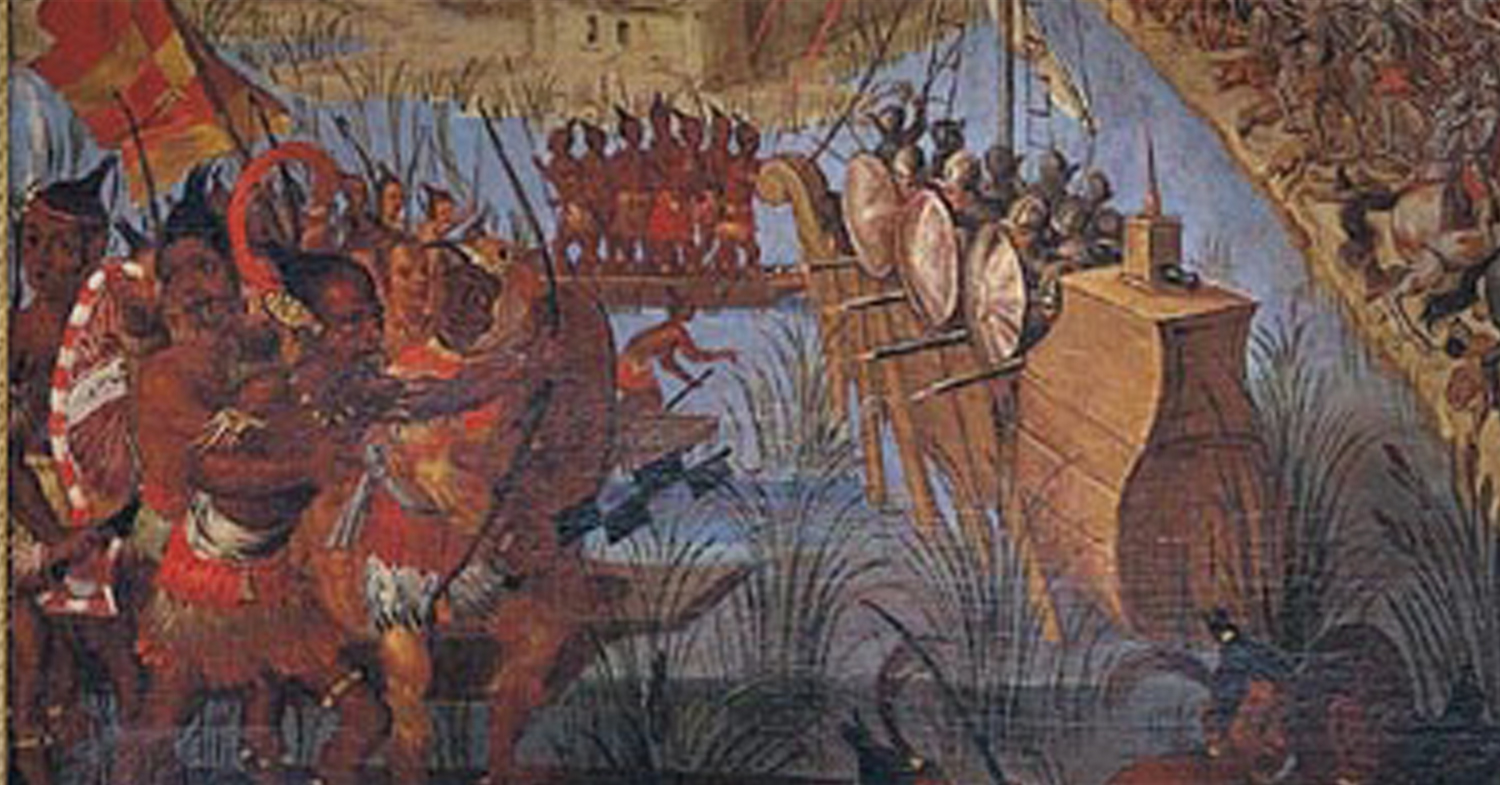 The Aztec Empire has had a tremendous influence on Mexican culture.

Today, more than one million Mexicans still speak Nahuatl, the Aztec language, and many places In Mexico retain their original Aztec name, such as Popocatepetl and Mt. Iztacdhuati.

In a stone carving created by Aztec craftsmen in the 1400s, the god Quetzalcoatl is depicted as a coiled serpent covered with feathers, its tongue drooping out of its half-opened mouth.