Who Were the First People To Play Billiards?

No one knows exactly where the game of billiards was invented. Some say it was in ancient Greece, others say China or France, and still others say England. According to the people who think it was invented in England, this is how it happened:

A game called lawn bowling was very popular in England during the Middle Ages. This game was played outdoors, on a patch of grass. But it rains often in England, so bowlers decided to move the game indoors. This meant that the playing court would have to be much smaller, as small as the room.

But now the game was found to be too easy on such a small court, so to make it harder, players began to use a stick to move the bowling balls, instead of rolling them by hand. Then they put hoops and other obstacles on the court to make the game even harder. 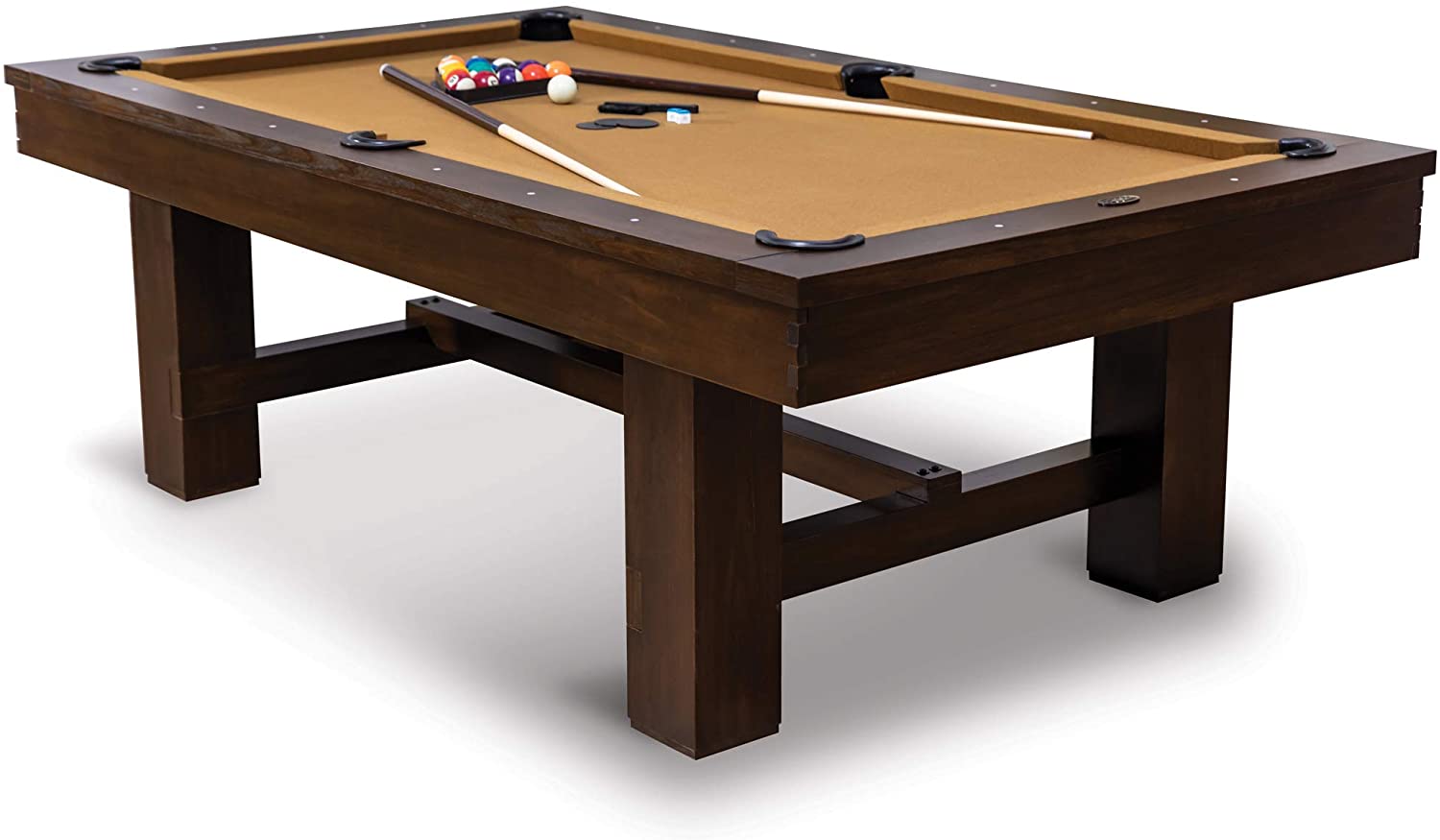 The court got gradually smaller, until someone had the idea of raising it from the floor to the top of a table. The hoops became pockets, and the game of billiards was born!

It was in France that billiards first became very popular. The game of billiards has been played the same as it is today since around 1800. But the game of pool, also called “American billiards,” is only about a century old.

An American pool player once pocketed 526 balls in a row without missing once!