Who Were The First Women To Climb Annapurna 1 In The Himalayas?

On October 15, 1978, a team of ten women succeeded in climbing one of the highest mountains in the world.

It was Annapurna 1, 26,504 feet high and the tenth highest mountain in the world. Just a few miles south of this great mountain is Mount Everest.

Although women climbing with men have reached the top of several major mountains, including Everest, this was the first time that a “women only” team had reached the summit of one of the highest mountains in the world. 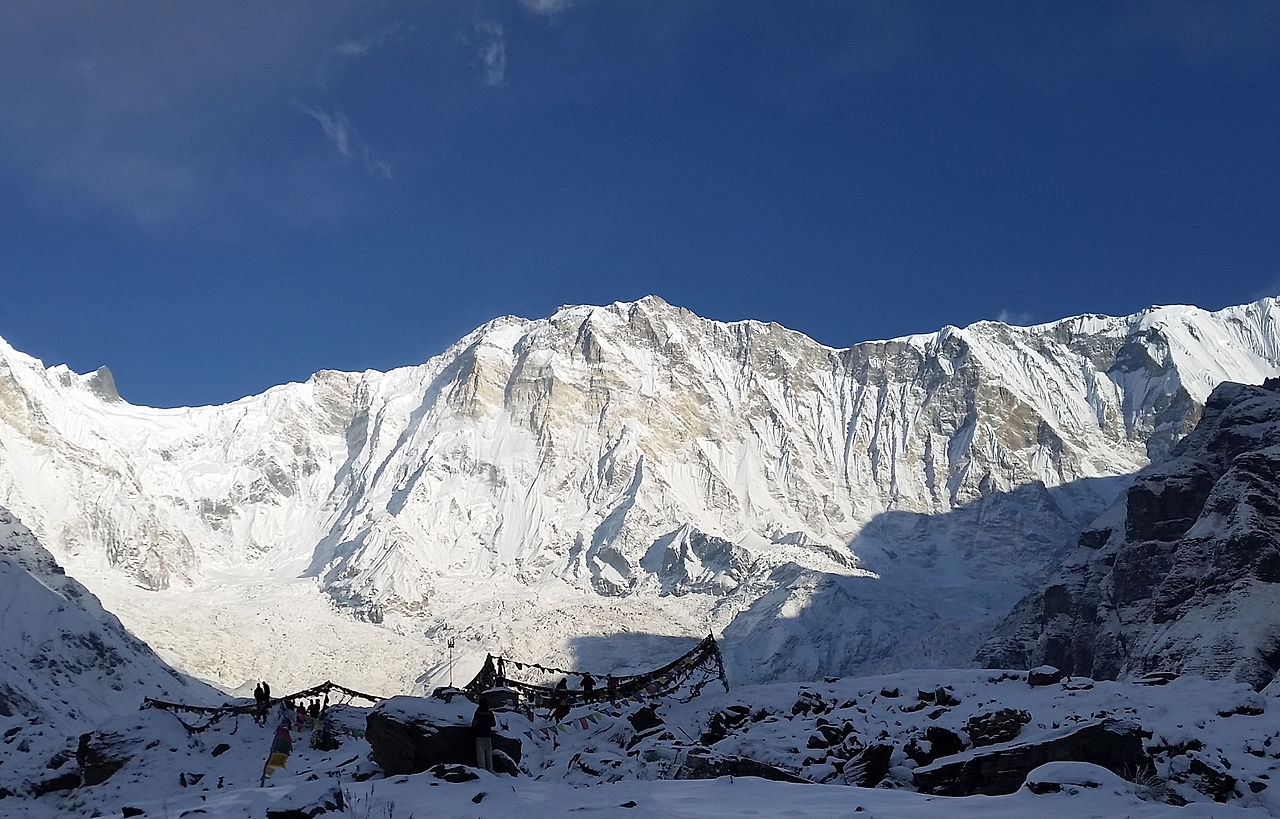 They were the first Americans of any sex to reach the summit of Annapurna 1, which had been climbed only four times before. Their slogan was “Women belong at the top,” and they certainly showed the world that that’s where they do belong.

Sadly, their victory was not all joy. The third and fourth climbers fell 1,500 feet to their deaths when one of them slipped on an icy slope.