Why Is The Himalayas Called The Roof of the World?

When it comes to mountain ranges, there is no match on earth for the Himalayas.

This range stretches 1,500 miles along the borders of Nepal, India, Bhutan, Pakistan, and Tibet. Together with a neighboring range known as the Karakorum, the Himalaya-Karakorum mountains include most of the world’s Very high peaks. 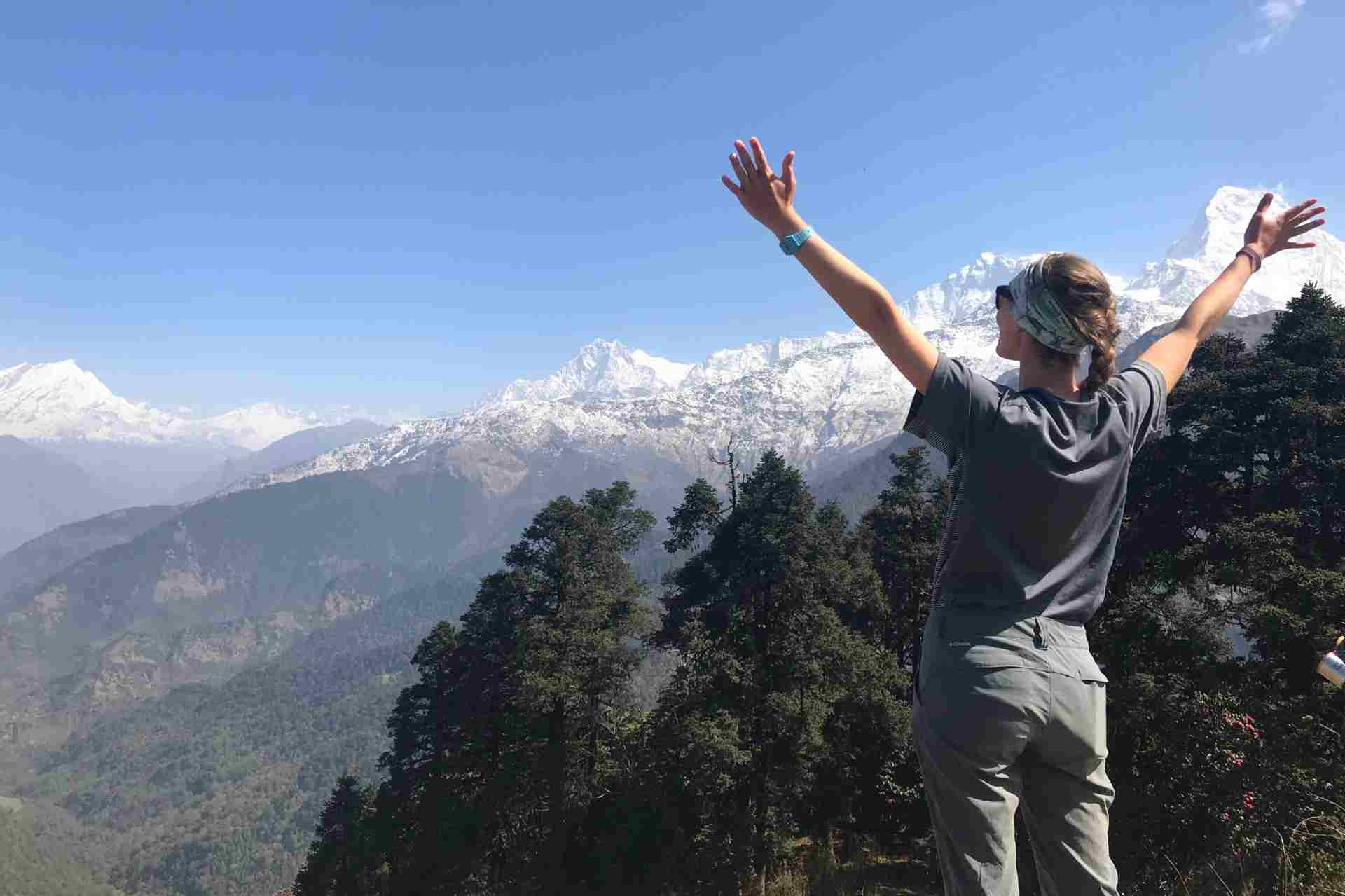 Included in the Himalayas is Mount Everest, on the border between Nepal and Tibet, the world’s highest mountain at a height of 29,028 feet. And the Himalaya-Karakorum range also includes the world’s second highest peak, Godwin-Austen. in Pakistan, which is 28,250 feet high.

It’s no surprise, then, that the area in central Asia where the Himalaya-Karakorum range and some smaller ranges are located is known as the “roof of the world.”

The tallest mountain outside this region, Aconcagua, in South America, ranks only sixty-fifth on the list of the world’s highest peaks!