Who Wrote the Children’s song “Three Blind Mice” and When?

Three Blind Mice is an old English nursery rhyme and has a Roud Folk Song Index number of 3753.

The English believed that rounds taught children to concentrate, and this was why most scholars believe “Three Blind Mice” was written.

The first written mention of it appears in 1609 in a melody book titled Deuteromelia, also known as The Seconde part of Musicks melodie. 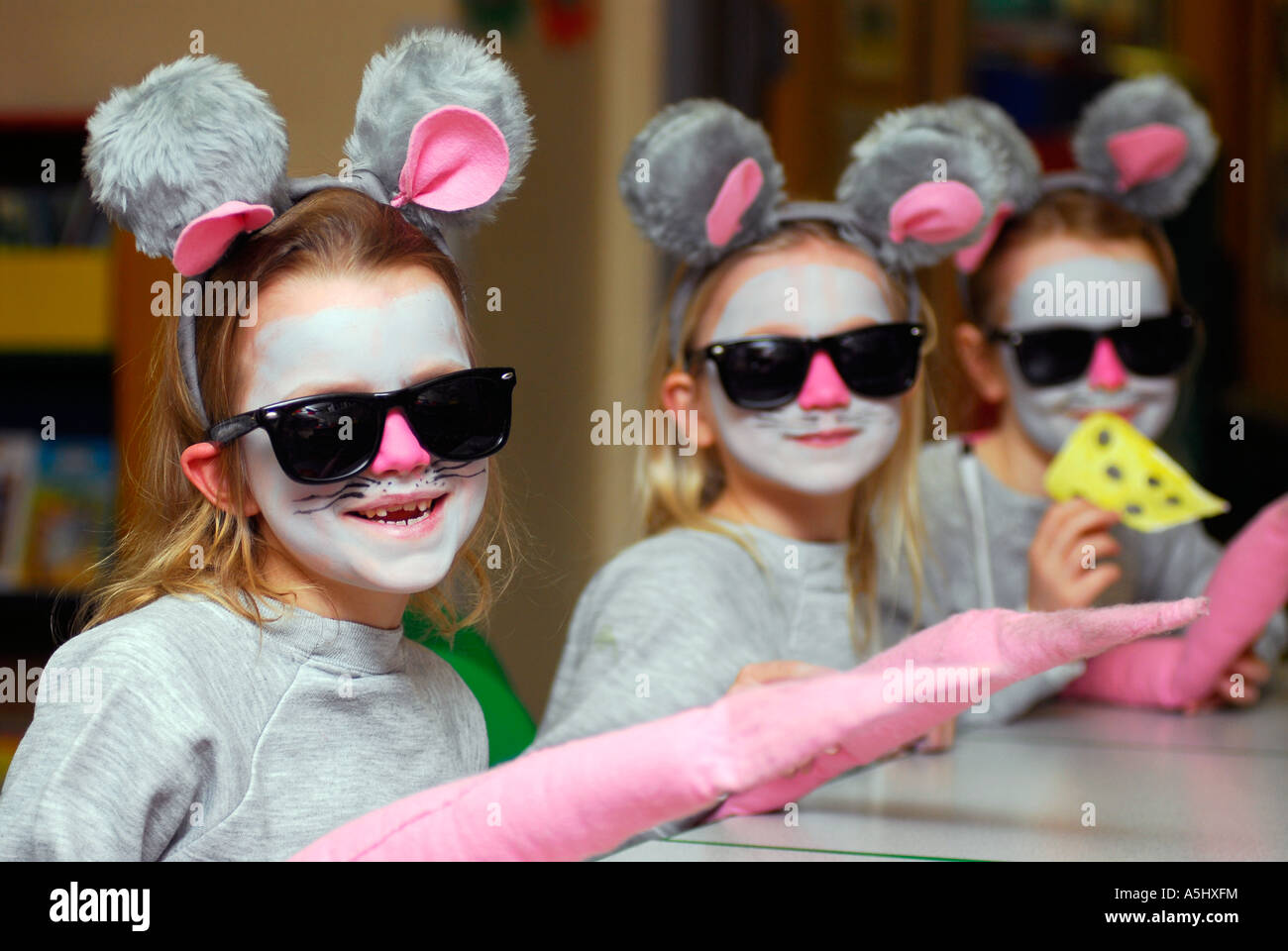 Most believe the song’s author was a teenager named Thomas Ravenscroft.

There is new speculation that the famous musical round was written much earlier and refers to Queen Mary I of England blinding and executing three Protestant bishops, the Oxford Martyrs, Ridley, Latimer and Cranmer.

But they were burned at the stake, not blinded.

The earliest lyrics do not talk about directly killing the three blind mice and are dated long after Queen Mary died. The rhyme was integrated in children’s literature in 1842 when it was published in a collection by James Orchard Halliwell.

And here it is.