Why are Asian eyes slanted?

Asians don’t actually have slanted eyes, that’s an optical illusion, as it were.

Folks from Asia actually have an extra fold in their eyelids called the epicanthic fold. It’s at the top of the eyelid and is elongated, sometimes extending beyond the eyelashes. Caucasian or African eyes have a slight, shortened fold where the epicanthic fold would be.

Evolutionary biologists believe there’s a good reason for this difference in eye structure. During the last ice age, when Asians were trapped in the frozen tundra of Siberia, large, round eyes with thin-skinned eyelids were an obstacle to survival in that they were more likely to be damaged by the cold. 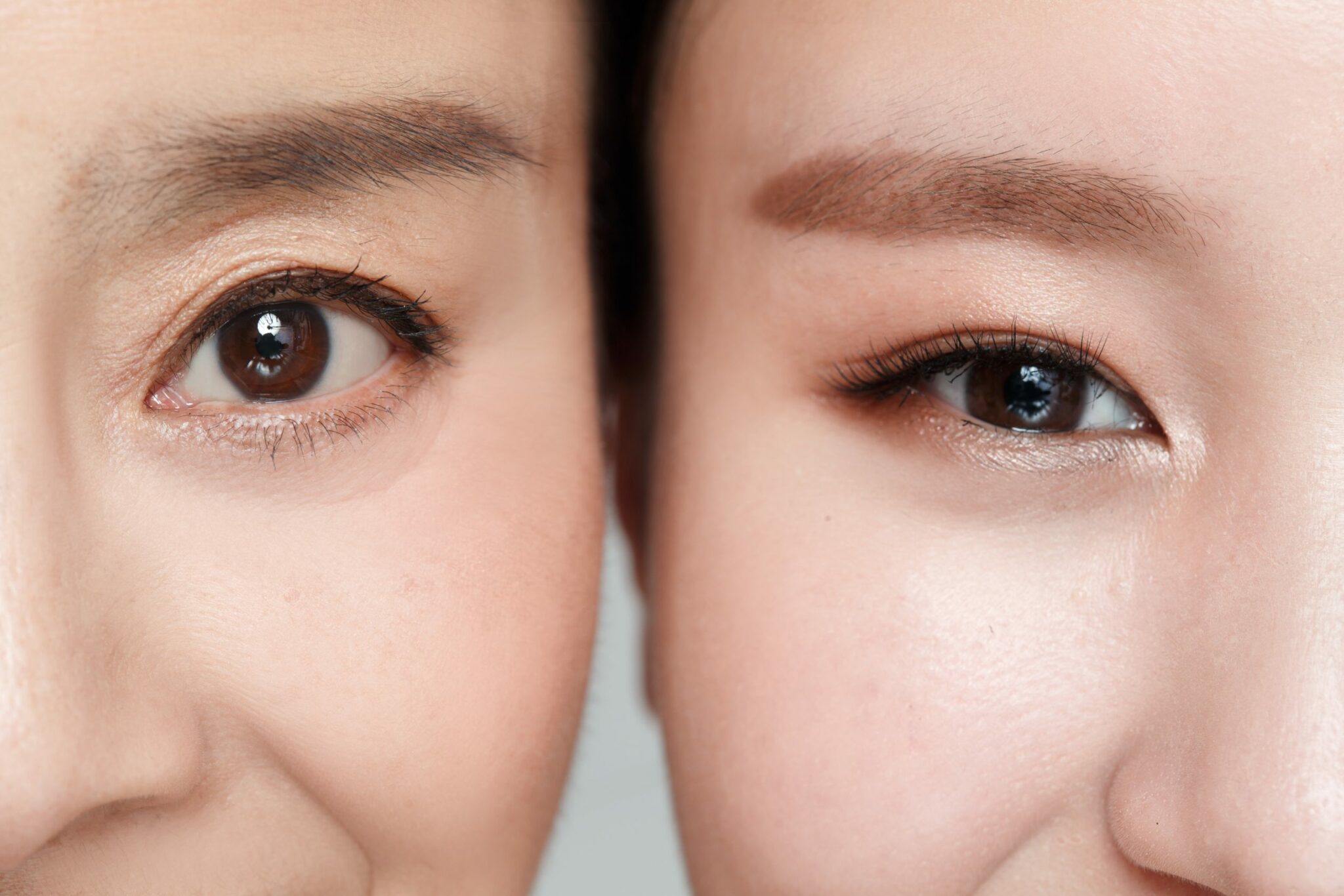 Round-eyed people tended to not survive as well as those with an elongated fold of fatty tissue that insulated the eyeball and inner lids and who therefore had less direct exposure to the cold air.

Another survival characteristic that they developed was flatter noses, big protruding Caucasian noses would be vulnerable to frostbite in such conditions.