Bangladesh, the nation of the Bengali people, is surrounded by India, Burma, and the Bay of Bengal.

The people of Bangladesh have belonged to three different countries within the short period of 25 years!

The Bengal region was part of India until 1947. That year, when the independent nation of India was formed, the nation of Pakistan was also formed for the Moslem people of India. 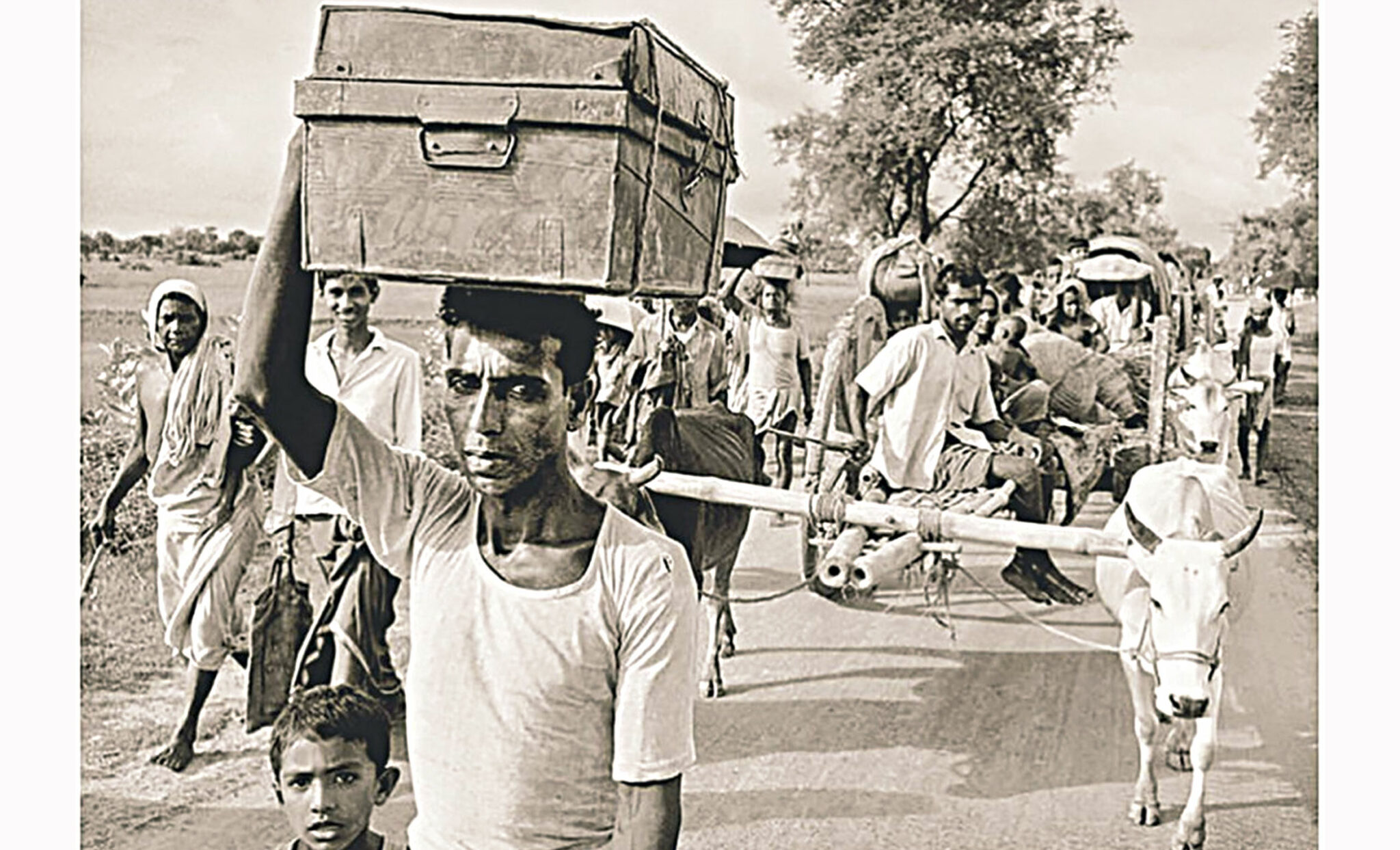 In 1970, the people of East Pakistan elected officials who wanted to make East Pakistan an independent country. Troops from West Pakistan invaded the region but were defeated when India came to the aid of the Bengalis.

In 1971, Pakistan gave up control of East Pakistan, which became the nation of Bangladesh. So since the 1940s, this part of Asia has belonged to India, Pakistan, and Bangladesh!