Who is Dumbledore in Harry Potter, where did his Name come from, and what does it Mean?

The headmaster at Harry Potter’s school shares his name with an early term for the common bumblebee.

Dumbledore, bumblebee, and humblebee could be onomatopoeic attempts to re-create the bee’s buzzing sound.

Rowling said she chose the name Dumbledore, which is an Early Modern English word for “bumblebee”, because she “imagined him walking around humming to himself”. 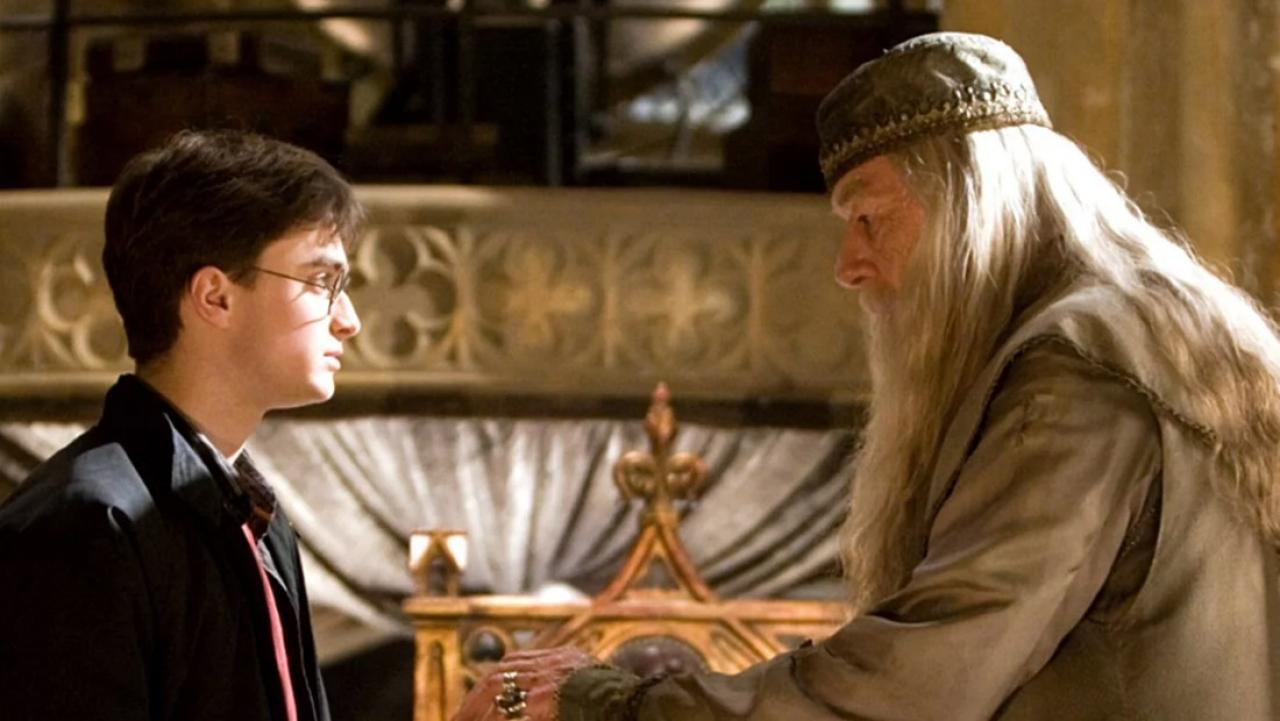 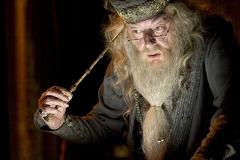 Albus Percival Wulfric Brian Dumbledore in J.K. Rowling’s Harry Potter series is a fictional character, and a major protagonist. He is the headmaster of the Wizarding school Hogwarts School of Witchcraft and Wizardry for most of the series.

It is eventually revealed that he is the founder and leader of the “Order of the Phoenix”, which is dedicated to battling Lord Voldemort, the main antagonist of the series.